INSP is proud of our U.S. military forces, and we commend all who served to protect and defend our nation, past and present, in The Army, Air Force, Navy, Marine Corps and Coast Guard.

Let’s take a look at a few INSP stars who put on the uniform before they put on their costumes in Hollywood. We invite you to share stories and photos to honor the veterans in your life in the comments below. 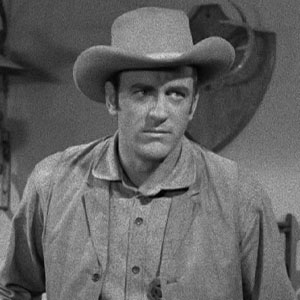 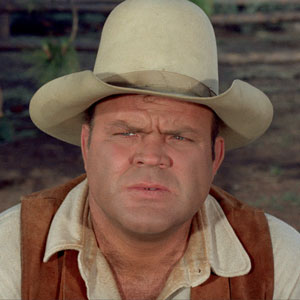 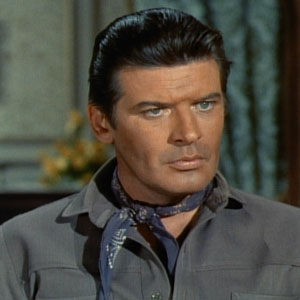 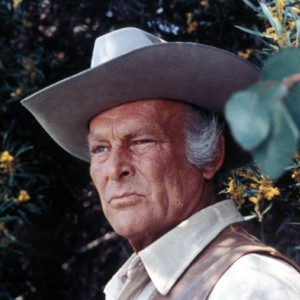 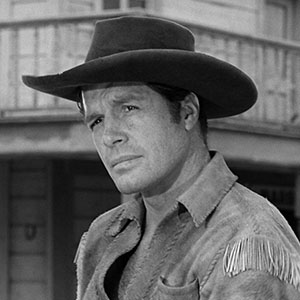 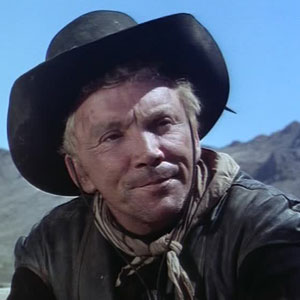 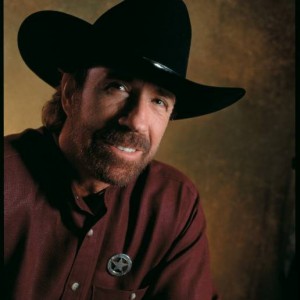 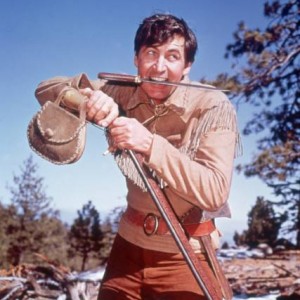 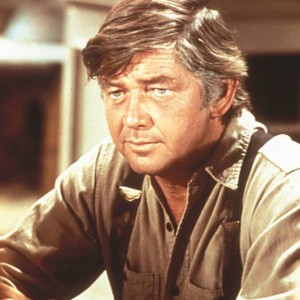 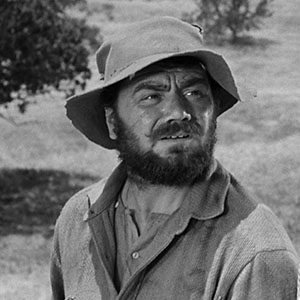 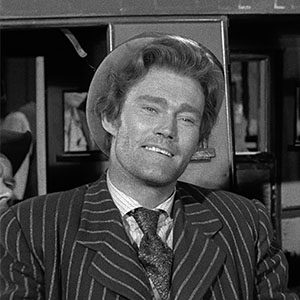 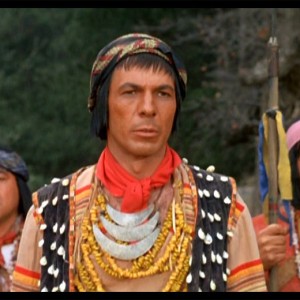 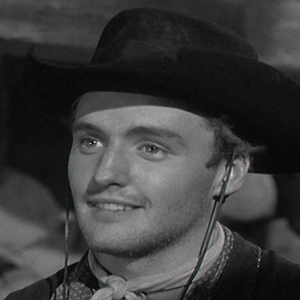 Barry Corbin – Christmas in the Smokies 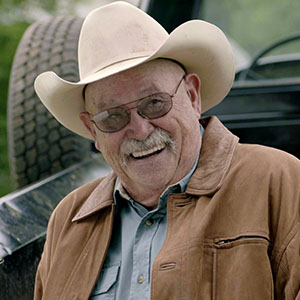 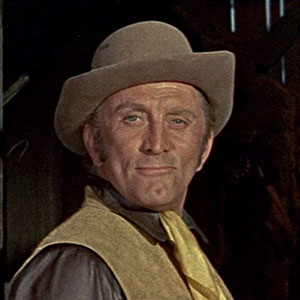 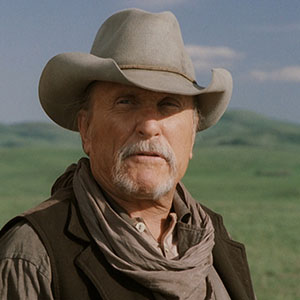 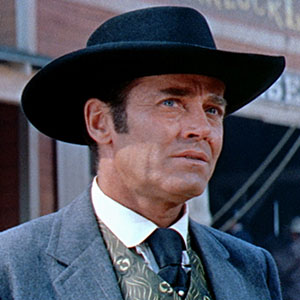 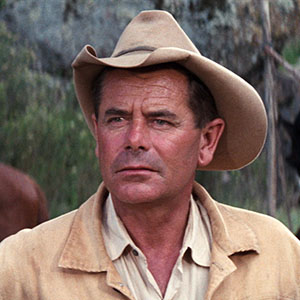 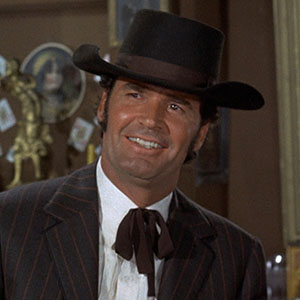 U.S. Army, WWII
Became the nation’s most decorated WWII soldier with 33 awards and medals, including three Purple Hearts, one Medal of Honor and the Distinguished Service Cross. 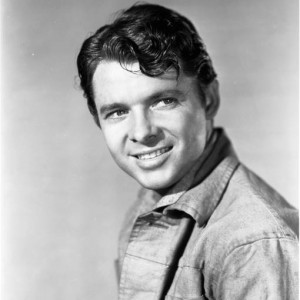 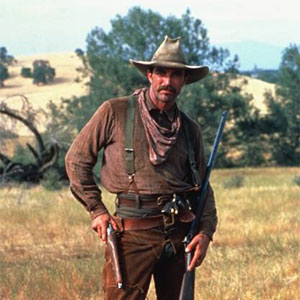 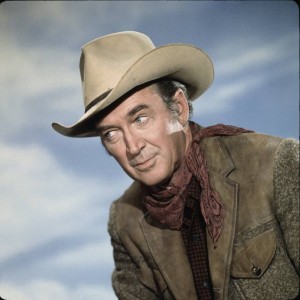