A Chicago hotel clerk, who dreams of being a cowboy, joins a cattle drive, and finds it’s harder than he imagined. Will he toughen up and make it to the end?

A tale of love, adventure and the lure of the cowboy life.

Frank Harris spends his days working as a hotel clerk in Chicago, watching guests come and go, living lives way more exciting than his. Though he checks travelers into their rooms and sees to their comforts, he longs for a different career, one that is not confined to a desk, a registration book and a building. His dream is to be a cowboy, riding the open spaces, keeping a lowing herd of cattle from wandering astray. This is Frank’s favorite time, when the ranchers and cowboys convene in the big city to sell their stock, making deals worth fortunes.

This season, Mexican cattle baron, Señor Vidal arrives at the hotel with his daughter, Maria, and Frank is instantly smitten by her beauty and charm. But Vidal is not amused when he discovers the budding romance, and he threatens Frank, ordering him to stay away from Maria. 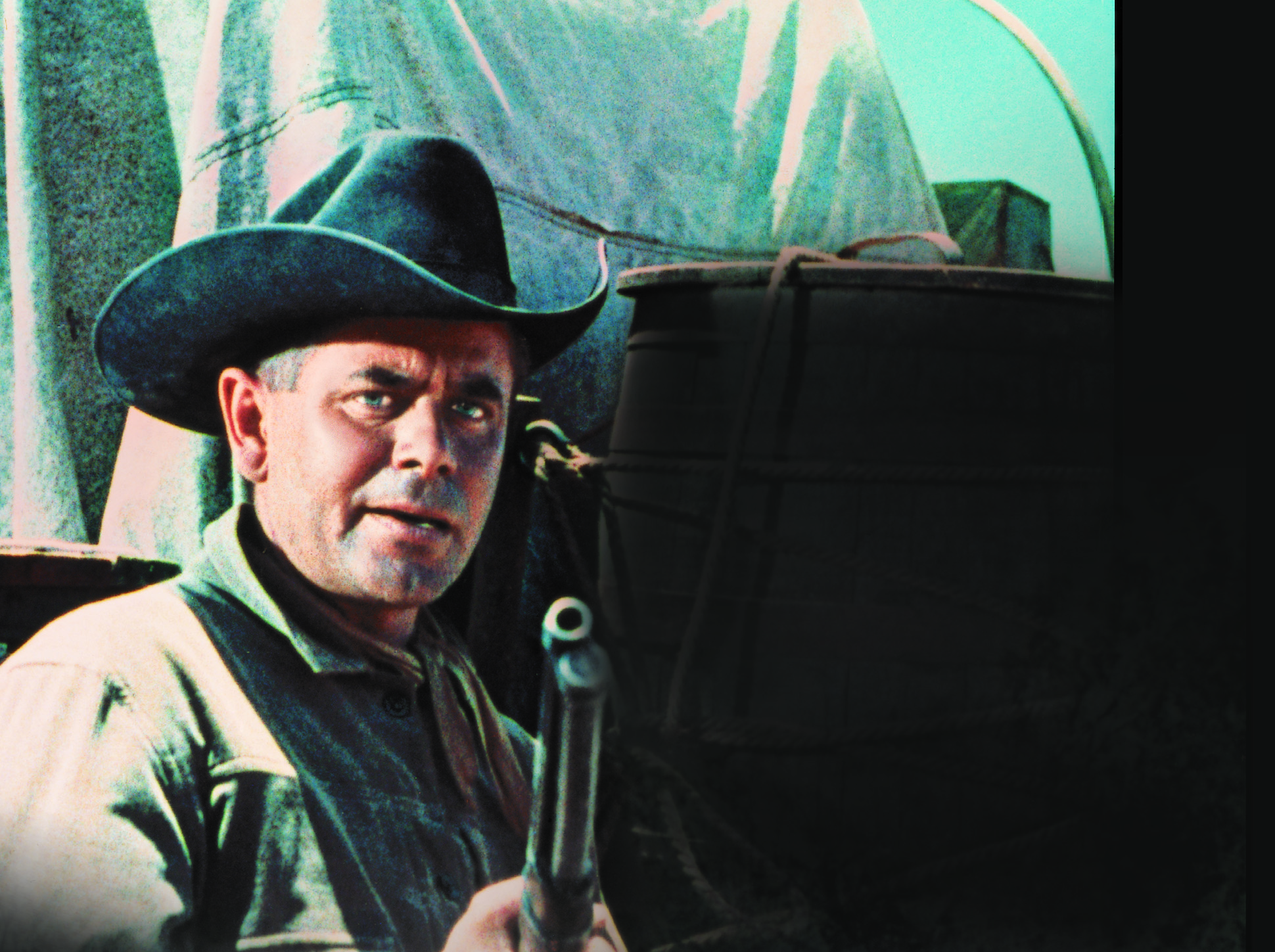 Meanwhile, rancher Tom Reece arrives with his entourage of cowhands and takes over an entire wing of the hotel. He and his men are rough, loud and full of life. Tom and Vidal negotiate a deal for Vidal’s herd in Mexico, and when Frank gets wind of the transaction, he sees an opportunity, not only to fulfill his cowboy dreams, but also for a chance to reunite with the love of his life. But how can he convince Tom to take a soft, greenhorn to Mexico, whose only experience is pushing papers, not pushing cattle?

Frank may not know how to rope a cow, but he does know how to work a deal. When Tom foolishly gambles all his profits away in a poker game, Frank presents him with the perfect way to honor the deal with Vidal. Frank offers him his own life savings, in exchange for making him a partner in the herd. Though reluctant, Tom sees no way out, and the two men hit the trail toward Mexico. Soon Frank discovers the cowboy life is not the glamorous myth of stories, but hard, dangerous work—but not nearly as dangerous as confronting the father of the woman he loves.