SUNDAYS AT 11AM ET

A new country is about to be born and settlers are embarking into America’s wilderness looking to raise crops, build homes, create communities, and Daniel Boone is among them, leading expeditions, surveying land, blazing new trails, hunting, and selling pelts to support his family. But dangers abound. British soldiers are intent on quashing the revolution, hostile Indians kidnap or kill settlers, criminals steal pelts and other valuables, not to mention, nature’s predators—bears and panthers. 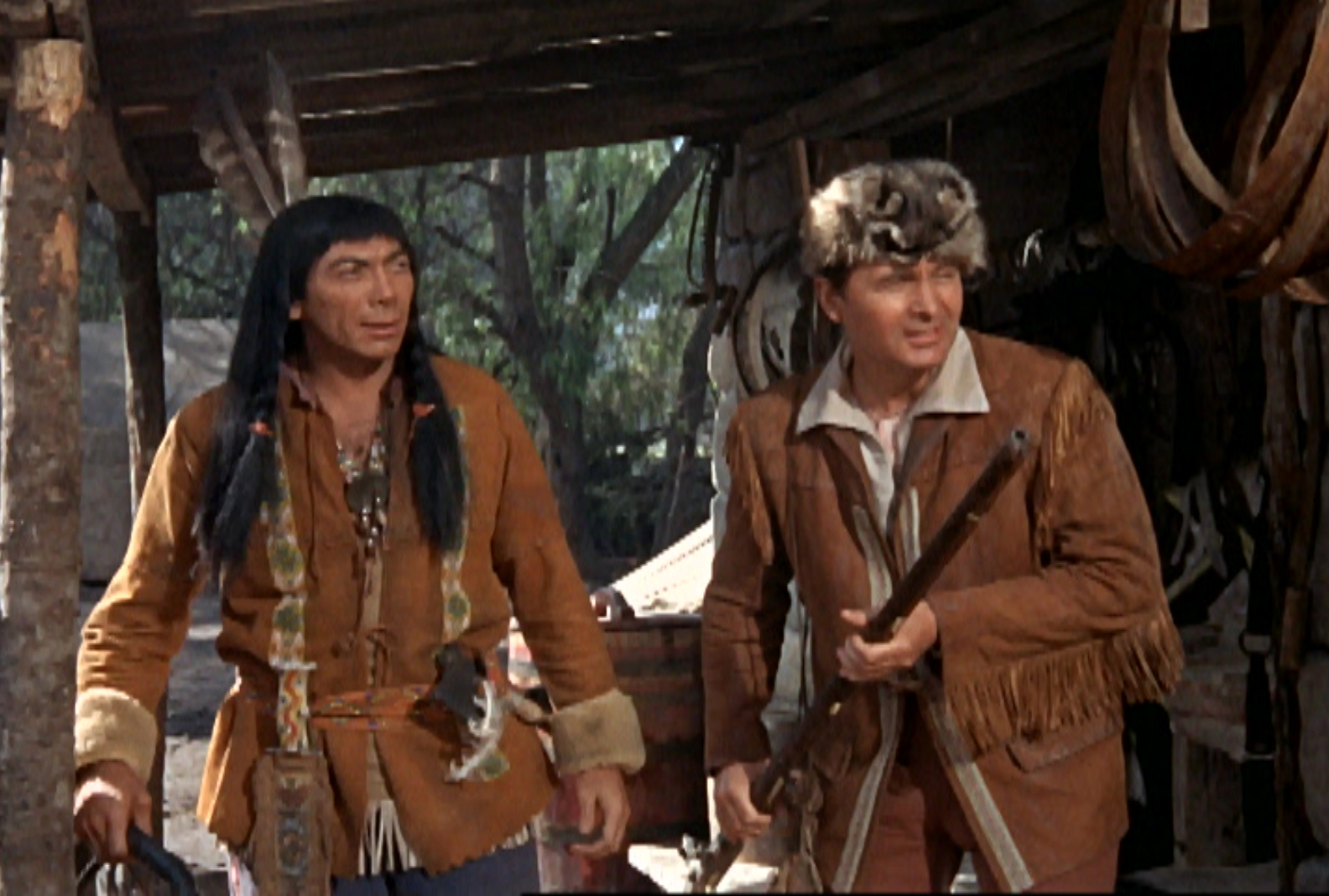 Follow Boone’s exploits as he, his wife Rebecca, son Israel, and daughter Jemima, help build the settlement of Boonesborough on the land that will become Kentucky. You’ll be drawn into life on the frontier, some days harsh and heartbreaking, others fun and uplifting, still others introspective and thought-provoking.

From hunting a killer bear to tracking down ruthless thieves, joining Native American tribe members in a sports competition to coping with a teen’s first crush, Boone tackles each challenge with a sense of calm, righteousness and integrity.

Determined and fearless, Boone is accompanied on his escapades by Mingo, a Cherokee Indian with an Oxford education played by Ed Ames, Gabriel Cooper a freed slave played by former NFL star Rosey Grier, and the amiable Josh Clements played by Jimmy Dean, among others.