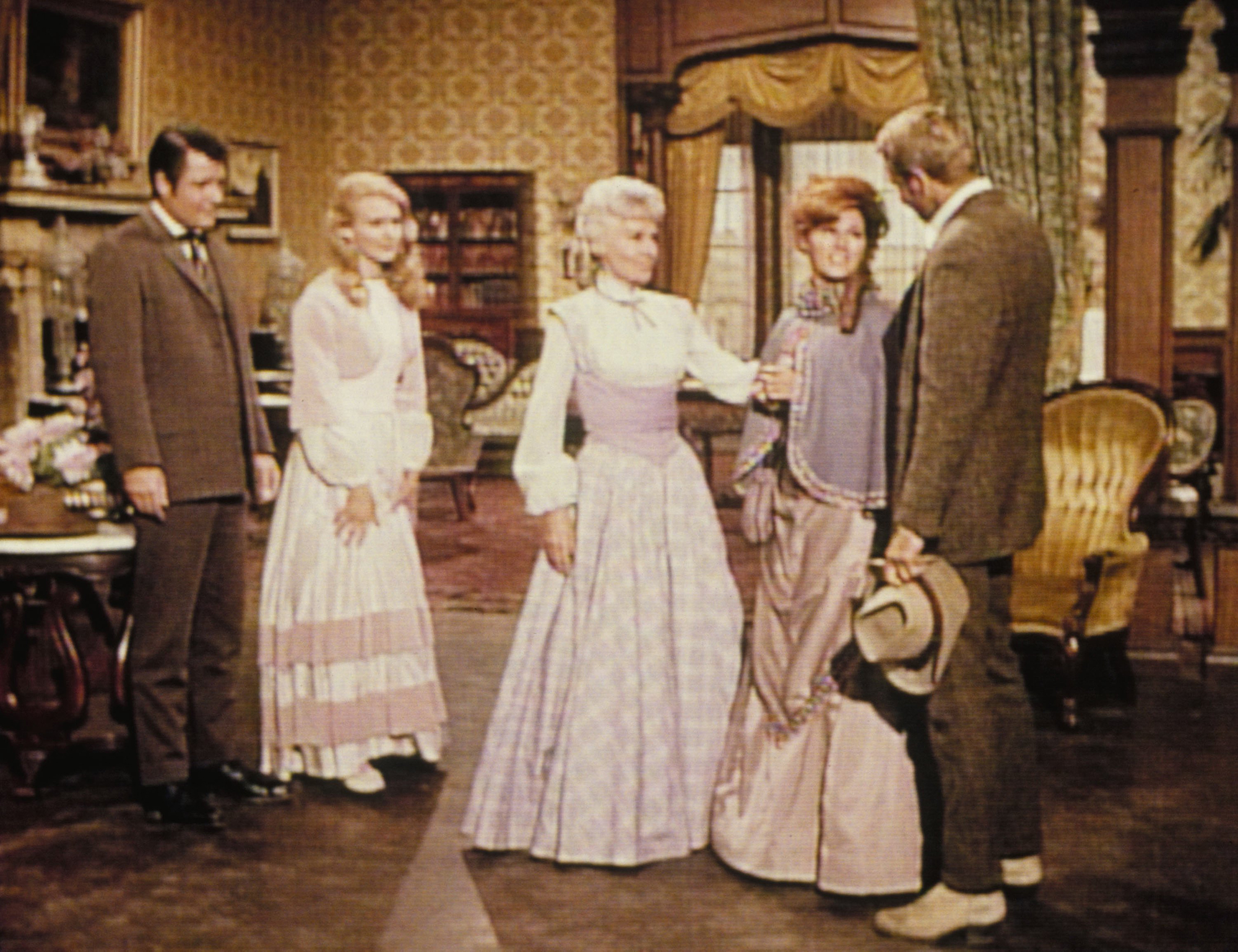 The Big Valley and Beyond: The Life & Career of Barbara Stanwyck

On screen and off, Barbara Stanwyck was a force to be reckoned with! A gifted actress and powerful personality, she captivated fans... READ MORE

Exclusive Interview! Linda Evans Lights Up Facebook! The ever dazzling, ever charming, ever poised Linda Evans, who brought the... READ MORE