Action. Family drama. A touch of comedy and romance. Life on the Ponderosa Ranch is never dull, what with fighting swindlers, robbers, vindictive posses, and injustices of prejudice and corruption. And then there’s heartthrob, Little Joe falling in and out of love—when he’s not playing practical jokes on his brother, Hoss! Bonanza has it all, the power to move you to tears and to make you laugh out loud.

The series centers on the Cartwright family, patriarch, Ben and his sons, Adam, Hoss and Joseph. In his youth, Ben, a former sailor, has a dream to leave the east coast and settle in California. However, a lack of funds prevents him from making a move, so he marries his fiancée, Elizabeth Stoddard, and starts a ship chandler’s shop, selling equipment, supplies and other sailing essentials. Elizabeth has a son, Adam, but shortly afterwards she dies.

Ben, knowing she wanted him to pursue his dream, sells his business, packs up young Adam and travels to Missouri, where he settles for a while. He meets and marries Inger, a lovely Swedish girl, who loves and supports his aspirations. Ben organizes a wagon train west and during the rough journey, Inger gives birth to Eric Hoss. When hostile Indians attack the pioneers, Inger is killed.

Defeated, Ben gives up on California, and puts down roots in Nevada, on his one thousand square-mile ranch, the Ponderosa. On a trip to New Orleans, Ben falls in love with Marie DeMarne, the widow of one of his ranch hands. They marry and have another son, Joseph, “Little Joe.” But marital bliss will yet again evade Ben, as Marie is thrown from a horse and dies. 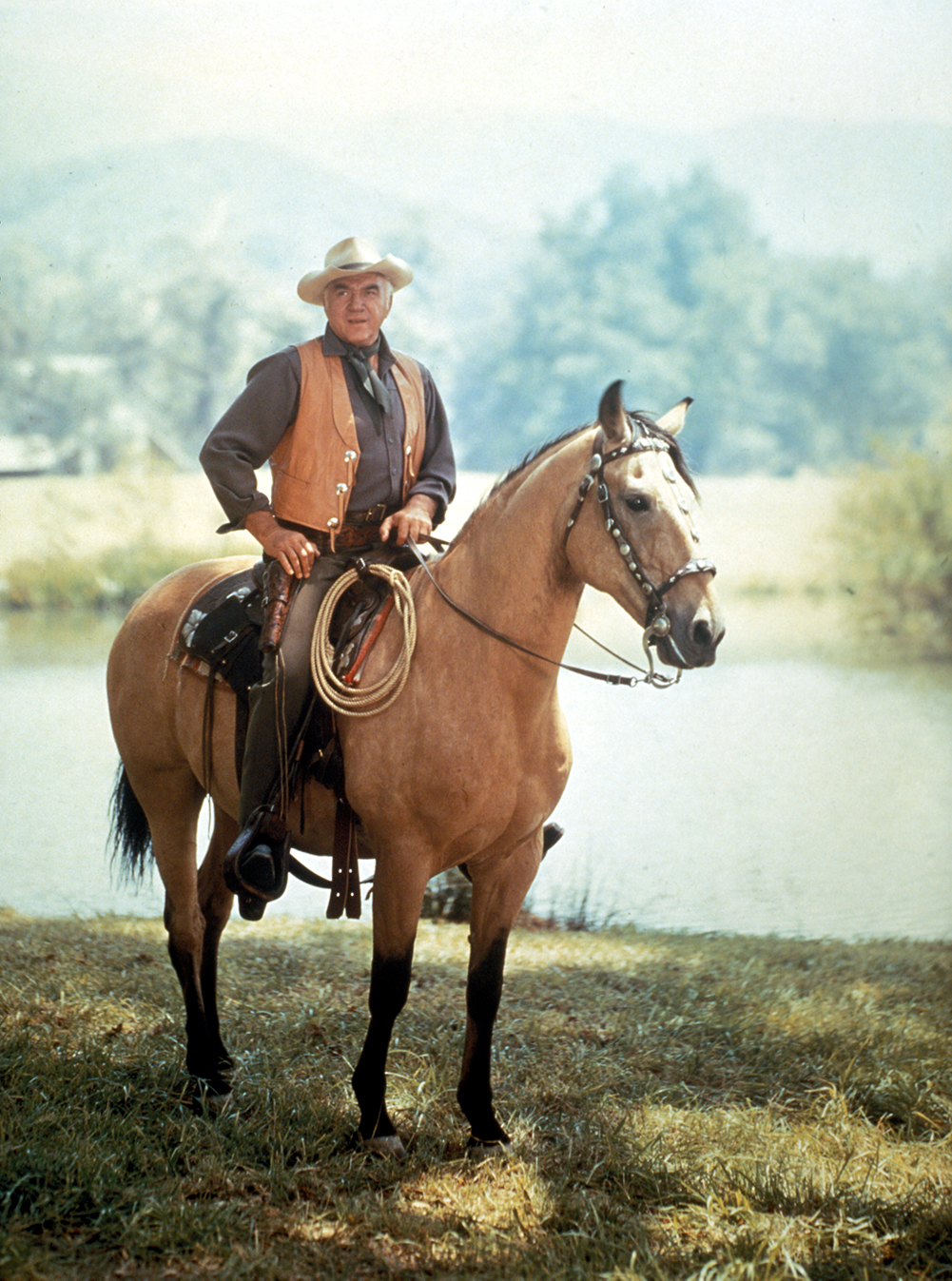 The Ponderosa thrives, and Ben forms a strong family with his now adult sons based on solid values, respect and love. The Cartwright’s are hard-working, honorable and well-regarded in the territory. They are invested in their community and often become involved in politics and town matters. Because they are wealthy, jealousies arise among outsiders, and the boys find themselves having to defend their land. Even if the sons disagree with each other to the point of a fistfight, they always stand united to protect each other and the family’s upstanding reputation.

Ben Cartwright is a strong role model for his sons. He is a man of deep faith and solid morals. A self-made man, he built his ranch from nothing to become a prosperous family legacy.

Adam Cartwright is the eldest and most mature of Ben’s three sons. He is reliable and can be counted on to remain level-headed in a crisis. Adam attended college in Boston to study engineering and architecture. He designed the Ponderosa main house.

Hoss Cartwright may look like he could crush a bad guy with his pinky but, in fact he is a lovable, gentle giant of a man. He can be a little too trusting, even gullible, as younger brother Little Joe easily lures him into crazy schemes and pranks. Kind by nature, he is quite shy around the ladies.

A fun-loving, free spirit, Little Joe is the only Cartwright son born on the Ponderosa. Though known as a jokester, he’s not one to back down from a fight. Joe can be a hothead, impulsive, his temper taking over his common sense. He’s charming, handsome and knows how to sweet talk the women.

The first Western to take place within a family located at their home ranch, Bonanza combines all the classic action of the Old West with authentic family relationships, honor, justice and values.

Did it Happen on The Ponderosa or the Barkley Ranch? Mysterious visitors. Romance gone awry. A false accusation, bitter betrayal,... READ MORE

Who Said It? Western Edition

Are you a cowboy connoisseur? A Western whiz? Determine which INSP star said the quotes below and we’ll tip our hats to you.... READ MORE