His baby face captivated the nation as his bravery in WWII came to light, and when he graced the silver screen, America’s love affair with Audie Murphy was sealed with a kiss. Here’s an at-a-glance look at the life of a true hero—the troubles and the triumphs.

After his father abandoned the poverty-stricken family, 10-year-old Audie picked cotton for a dollar a day to support his mother and 11 siblings. He learned to hunt to keep food on the table.

He was underage (and scrawny!) when he joined the Army, but his bravery earned him more than 28 medals, including The Medal of Honor and three Purple Hearts. He was the most decorated soldier of WWII.

3. Combating Demons by Paying it Forward

PTSD plagued Audie his whole life. He couldn’t sleep without a loaded gun under his pillow. His experiences led him to lobby for government resources to help returning Vietnam service members cope with psychological issues in the aftermath of combat, as they adjusted to life at home.

Technically, not yet 21, Audie was still a minor when WWII ended. 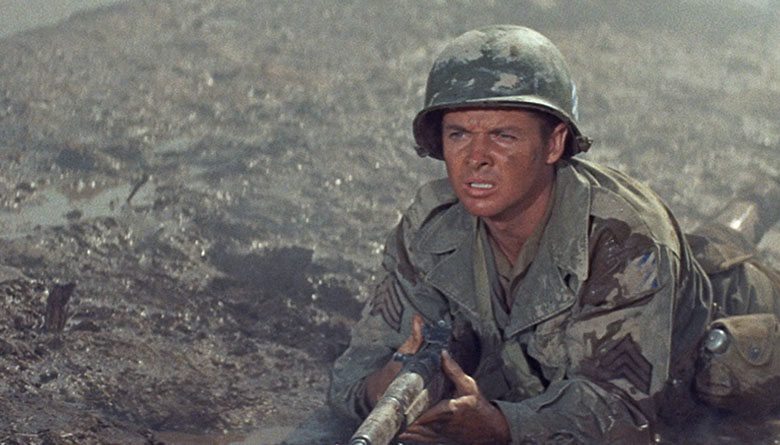 His Army and Hollywood worlds converged when he played himself in the biographical war movie, To Hell and Back.

6. The Long and Short of It

He stood a mere 5’5” tall. That’s more than a foot shorter than another famous Western star, James Arness, whose 6’7” frame towered over almost everyone.

The Murphy/Arness connection doesn’t end with height comparisons. Both men served in the 3rd Infantry Division during WWII—Audie in the 15th Infantry Regiment and James in the 7th. 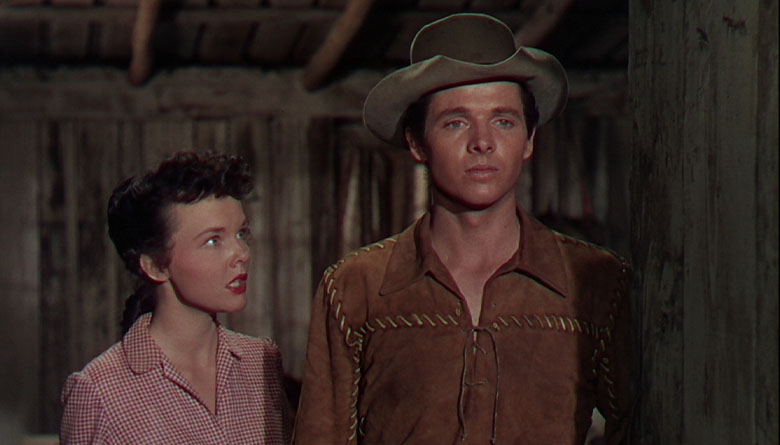 Audie’s life ended as he began it—bankrupt. Risky and unwise investments cost him hundreds of thousands of dollars. He had accrued substantial gambling debt, and the IRS was after him for payment of back taxes. His widow, Pamela, worked her whole life and proudly paid off every cent.

Audie Murphy died on May 18, 1971, when his private plane crashed in the mountains near Roanoke, Virginia. He was 46 years old. 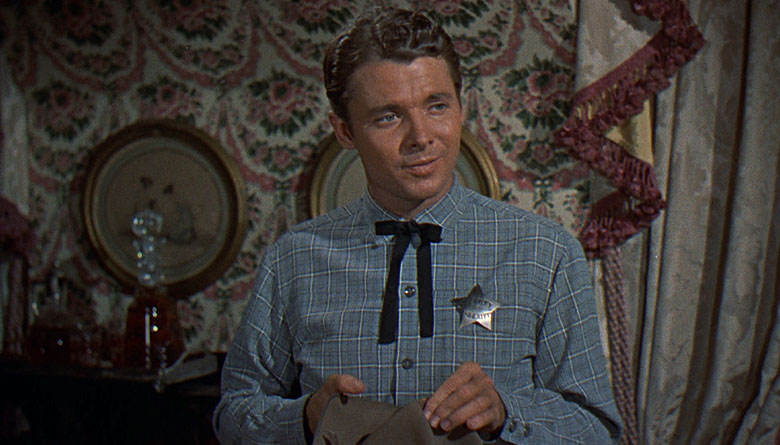 The beloved hero’s legacy lives on in military history, and in the more than 40 films he made during his Hollywood career, such as Destry, Walk the Proud Land, 40 Guns to Apache Pass, Ride a Crooked Trail, The Quick Gun, The Guns of Fort Petticoat, Night Passage, No Name on the Bullet, Hellbent for Leather, among others.