We hear those spurs a-jingling, ring-ting-tingle-ing, too! Get ready for a Wild West Christmas—with a couple of favorite Christmas movies and shows on tap, in the spirit of the season! 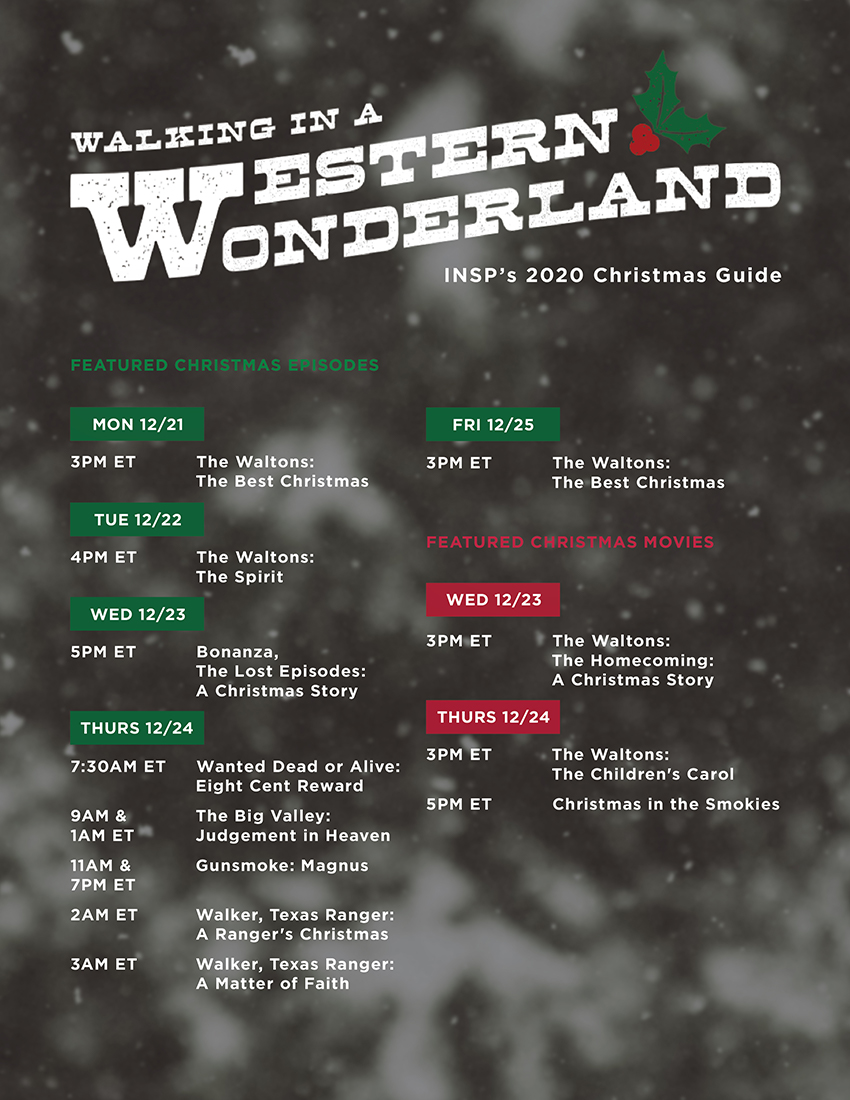 The Waltons: The Homecoming: A Christmas Story 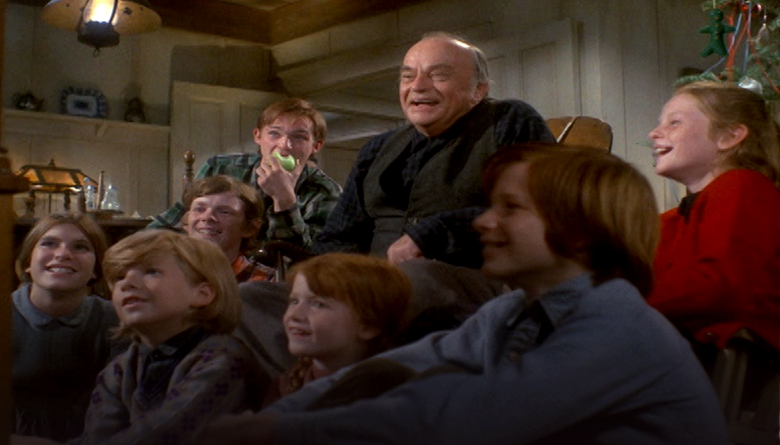 The pilot movie that launched the series, The Waltons! It’s Christmas 1933. The family eagerly awaits the return of John Sr. who is away seeking work.

The Waltons: The Children’s Carol 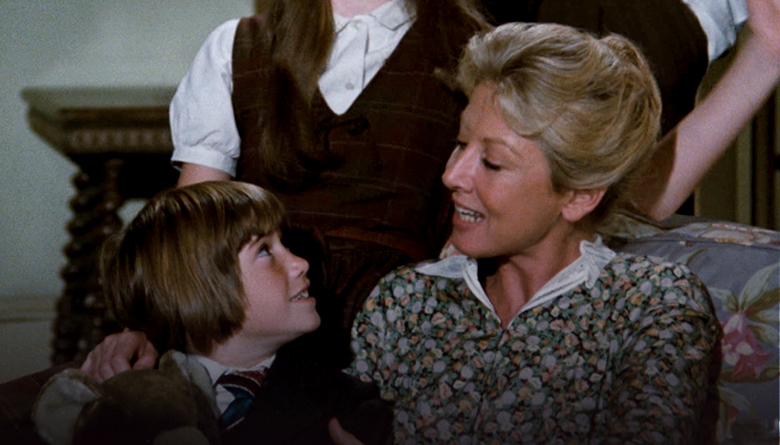 Two young English children seek refuge from the war on Walton’s Mountain during the Christmas season, while Olivia finds her faith is being tested, and Jim‐Bob rebuilds an old short‐wave radio.

Christmas in the Smokies 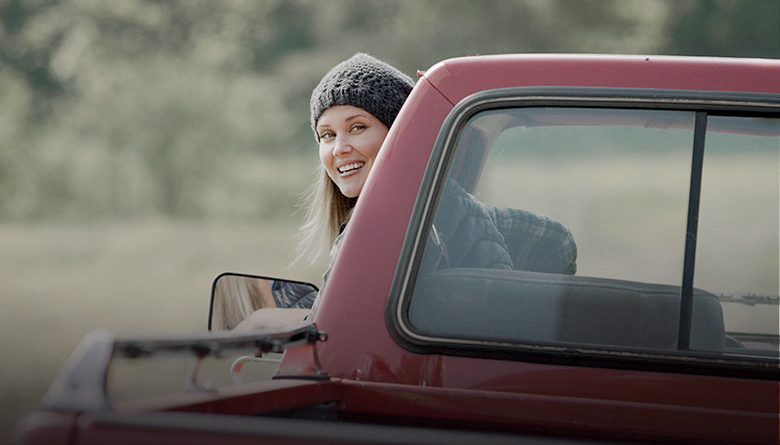 Christmas in the Smokies is a modern Christmas classic set in the Smoky Mountains. It tells the story of a family’s journey to save their historic berry farm against all odds during one fateful holiday season. 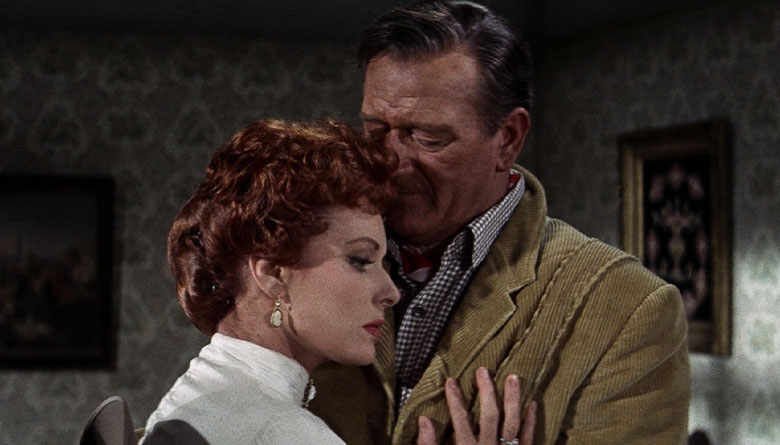 Brawls! Gunfights! Government corruption! GW has a whole passel of troubles, the most terrifying of all—the return of his soon-to-be ex-wife! Katherine is back, bent on divorce and custody of their teenage daughter. But GW has other plans. Can he convince his high-society ex to fall in love again? 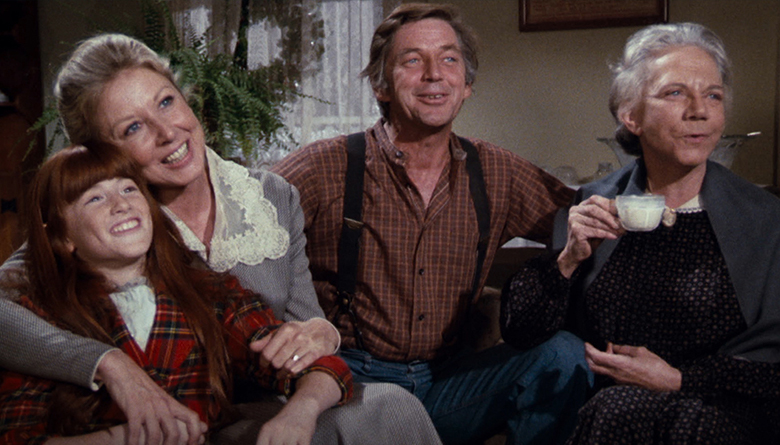 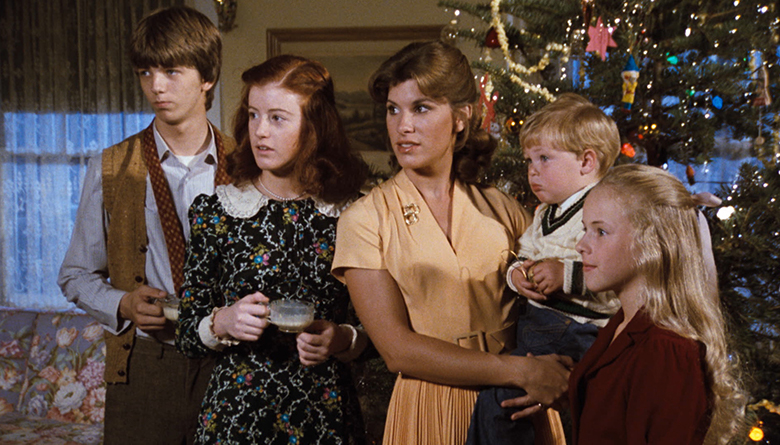 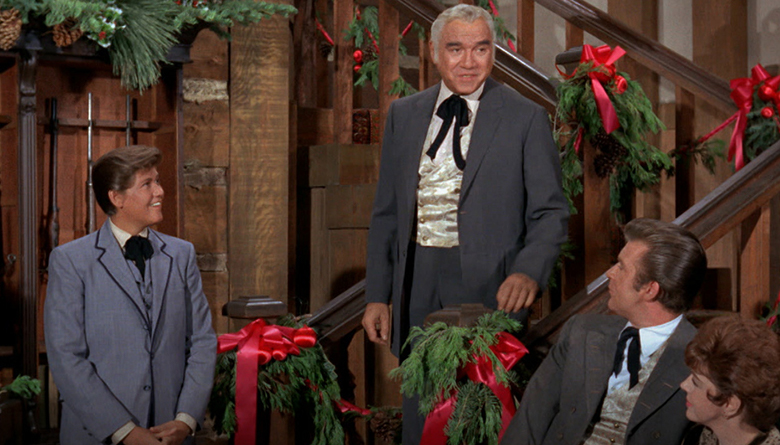 On Christmas Eve, Josh is assigned his most important mission to date from a young boy who has only eight cents. The boy wants Josh to bring Santa Claus to town. 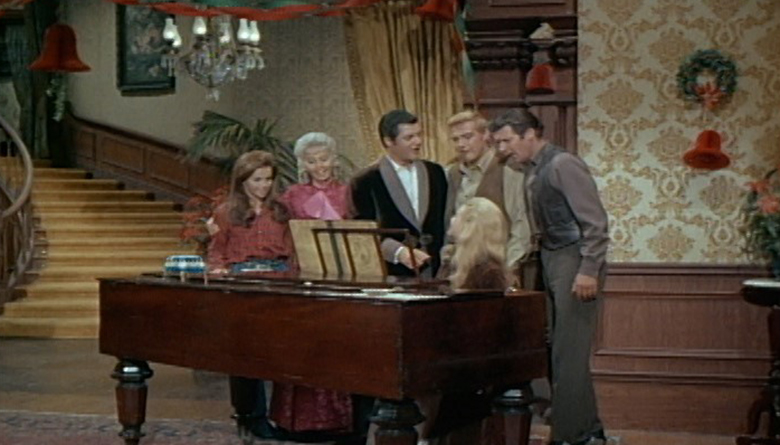 Jarrod arranges for the girlfriend of a murderous outlaw to be released from jail so she can spend Christmas with the Barkley’s. She’s a wildcat, and with her boyfriend still on the loose, she defiantly vows to re‐join him at the first opportunity.

Chester is embarrassed when he learns that his uncivilized brother, Magnus, is coming to Dodge City for Christmas. They haven’t seen each other in years. After he arrives, Chester realizes his brother is more civilized than he thought. 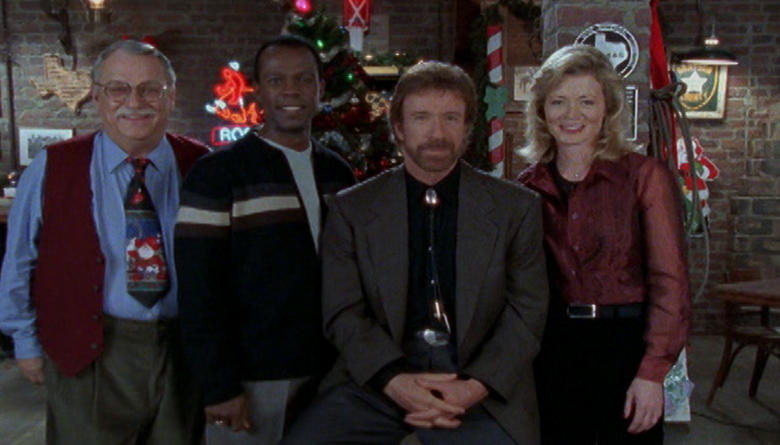 Walker tells a Christmas story to a group of children about Hayes Cooper, a Scrooge‐like Texas Ranger from 1876, who gets his Christmas spirit back.