WEEKDAYS | 3AM ET & ON WEEKENDS

From conmen and ladies’ men, to bandits and land barons, these rare, sought-after Bonanza episodes have found a home—on INSP—a special treat for our viewers, not seen on any other network!

Because these popular episodes were not included in various syndication package deals during the show’s original run, they became known as “The Lost Episodes.” Rarely aired, this unique perspective on the Cartwright clan was often in demand, and now you can see them only on INSP! 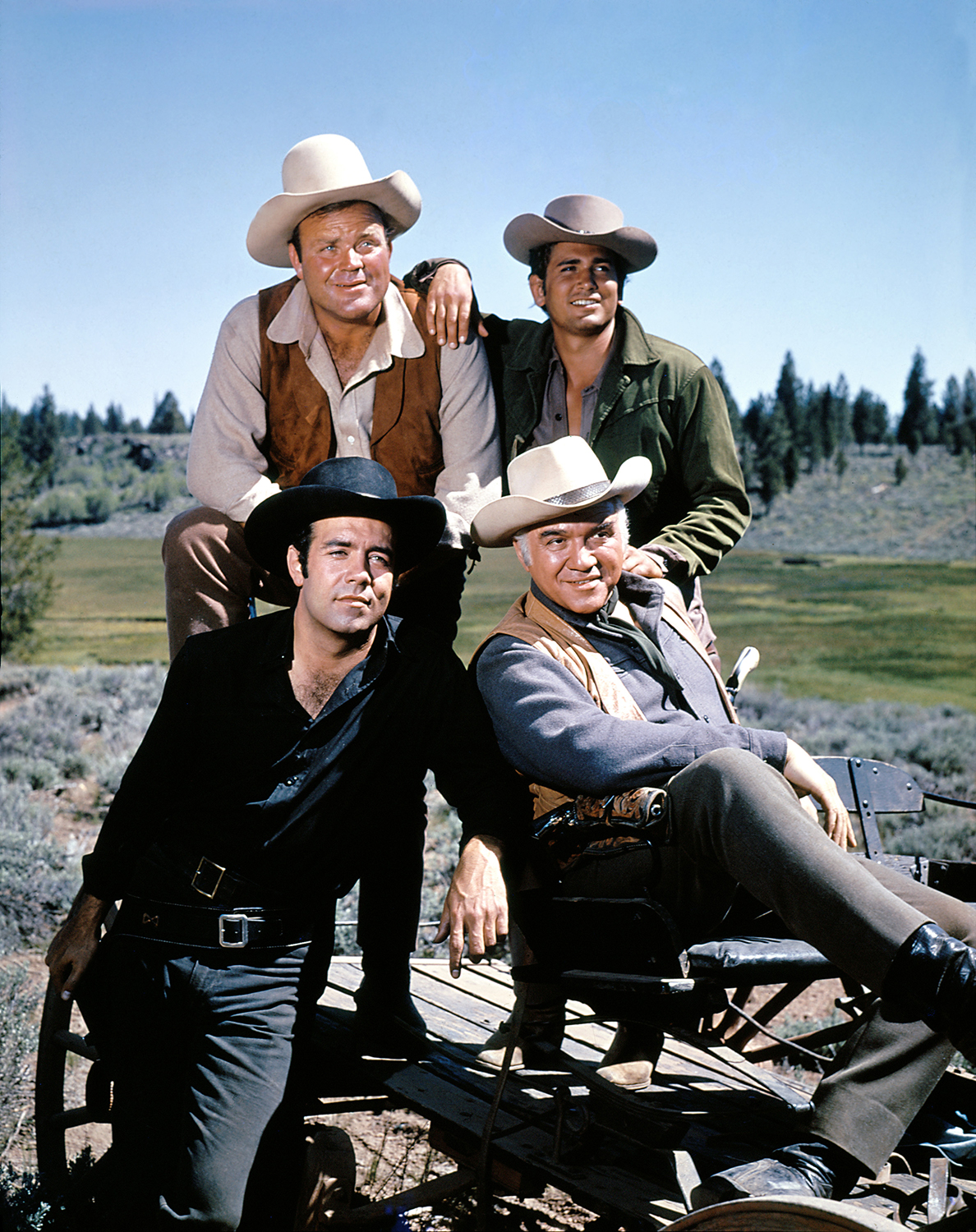 Bonanza centers on the Cartwright family, patriarch, Ben and his sons, Adam, Hoss and Little Joe. Life on the Ponderosa Ranch is never dull, as you might expect on the Nevada frontier. There are swindlers, robbers, vindictive posses, injustice, prejudice and corruption, not to mention, what might often be considered the biggest danger to a cowboy – love! One of the first Westerns to focus on family and family values, Bonanza has it all: the power to move you to tears, keep you on the edge of your seat, and to make you laugh out loud.

So saddle up and ride over to the Ponderosa for more Old West action with the Cartwright men!

For more info on the Bonanza series, click here.

Celebrate the Men and Women of the Wild West

Tune into Saddle Up Weekends on INSP! View the schedule here. They didn’t call it the “Wild” West for nothing! Some frontier... READ MORE

When Times Changed, So Did TV Westerns

A special edition for our Westerns fans! INSP is pleased to welcome Henry C. Parke as our guest blogger. Mr. Parke is the creator and... READ MORE