After the Civil War, Confederate vet, Josh Randall becomes a bounty hunter. In the Old West, bounty hunters are reviled, as most will do anything to cash in on the capture (or death) of an outlaw. But Josh is different. He seeks justice more than the monetary reward.

He’s the very essence of “cool.” A pop culture icon. You’ve seen him star in The Magnificent Seven and Nevada Smith on INSP, and in many other Hollywood hits—Steve McQueen. In the groundbreaking, action-packed Western show, Wanted Dead or Alive, he stars as bounty hunter, Josh Randall.

Bounty hunters were usually unsavory and ruthless men, looked down upon in the Old West, seen as lawless mercenaries, and often referred to as “bounty killers.” But Civil War veteran on the Confederate side, Josh Randall is different. He’s not in the business of stalking outlaws for the thrill of the catch or the bloodthirsty kill—nor, surprisingly, for the substantial reward money. He’s out for justice.

Though Josh is a man of few words, and, seemingly lacking in emotion, he’s a real gentleman, respectful and generous. In fact, most times, when he earns a reward, he gives a large portion of it to people in need who live in the towns where he travels. And if he discovers a prisoner he’s captured is wrongly accused, he fights to make things right.

No, Josh isn’t your average bounty hunter. He becomes involved in communities and with the families living there. He confronts unscrupulous bounty hunters who accuse innocent men of crimes, and faces off with corrupt sheriffs. He helps a bank manager track down the man who killed his son, and guards a prisoner from townspeople bent on frontier justice rather than a legitimate trial by jury. He even helps a young boy who wants to meet Santa Claus, and a woman who lost her pet sheep. 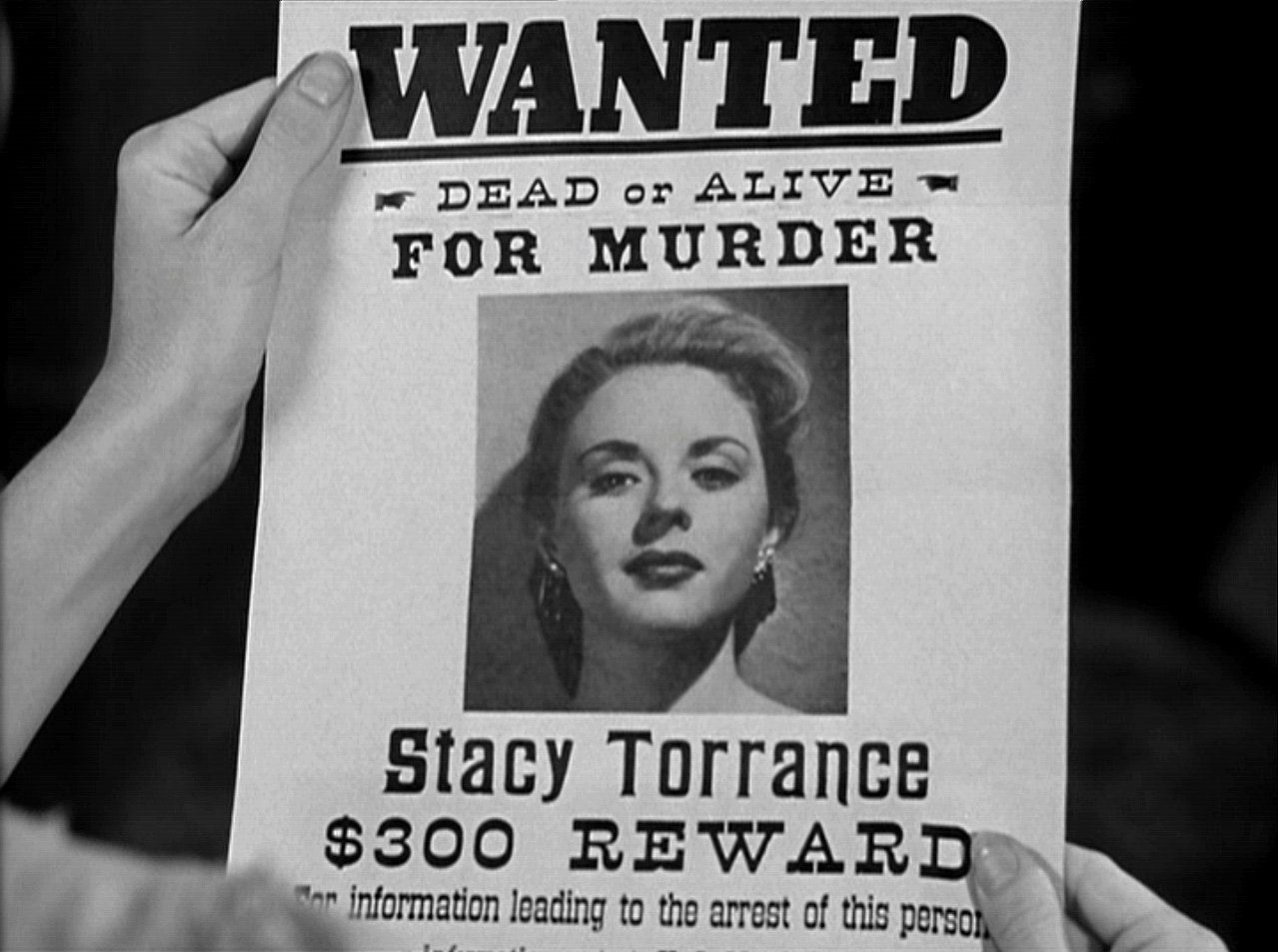 But don’t let his big heart and quiet demeanor fool you. No outlaw wants to face Josh Randall in a shootout. He can draw his sawed-off, 1892 Winchester rifle, he calls “Mare’s Leg,” in the blink of an eye, and get the shot off before his outlaw opponent can think about squeezing the trigger.

Most unique about this show, other than McQueen’s performance, creating empathy for what would normally be an unsympathetic character, is the depth of the stories packed into a thirty-minute time slot.

When Dick Powell, head of Four Star Productions, asked to see a rough cut of the 1958 low-budget sci-fi horror film The Blob, he noticed something other than the giant, gelatinous space creature. Powell focused his attention on the lead actor, Steve McQueen, playing a teen attempting to save his small town from alien destruction. That performance, in what was to become a campy, classic hit movie, landed McQueen the role of Josh Randall in Wanted Dead or Alive.