For over 30 years, Randolph Scott starred in everything from war films to crime dramas, adventure, horror, fantasy, and even musicals. But it’s in Westerns that Scott truly stood out—riding tall in the saddle and creating his most enduring and unforgettable roles.

Early Life
George Randolph Scott was born on January 23, 1898, to Lucille Crane Scott and George Grant Scott in Orange County, Virginia. He was the second oldest of six children, with four sisters and one brother. The Scott family lived in Charlotte, North Carolina.

His mother was from a wealthy family, and his father was the first Certified Public Accountant in the state. Was such, Randolph went to private schools, where he excelled at football, baseball, swimming, and horse racing.

That small break led him to other bit roles in movies like “The Black Watch,” “The Virginian,” “Dynamite,” and “Born Reckless.” Along the way, he met legendary directors John Ford (and his young protégée, John Wayne) and Cecil B. DeMille, as well as Gary Cooper.

Acting on advice from Cecil B. DeMille, Scott started acting on stage at the Pasadena Playhouse. It was there that he gained a lot of much-needed acting experience.

In 1932, Scott was finally offered screen tests by several studios. He signed with Paramount Pictures for a seven-year contract and a salary of $400 a week.

Great Scott! The Beginning of Something Wonderful 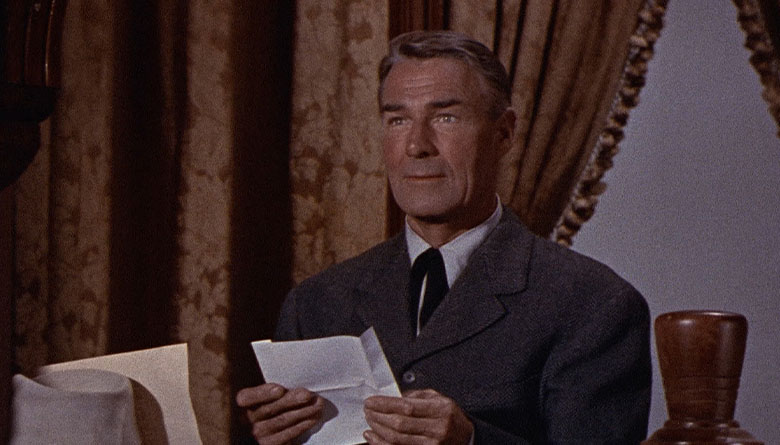 The camera—and fans—loved him, and his magnetism got him parts in all types of movies, including dramas, mysteries, romances, musicals, and more.

In the early 1930s, Scott starred in “Heritage of the Desert,” a film that made him a Western hero. Based on a novel by Zane Gray, it was immensely popular and led Randolph Scott to star in 10 “B” movies based on Zane Gray novels.

Randolph’s success playing Hawkeye in “The Last of The Mohicans” in 1936 proved that he was a true leading man. From then on, Paramount only cast Scott in “A” movies. These included “Go West Young Man” with Mae West, and the musical “High, Wide and Handsome.”

His first film with Fox was “Jesse James,” where he played a marshal out to capture the James brothers, played by Tyrone Powell and Henry Fonda. Next up was “Susannah of the Mounties” (co-starring Shirley Temple) and finally, “Frontier Marshal,” where Scott played the lead role of Wyatt Earp

Scott was loaned out to Columbia, Warner Brothers, and RKO, starring in “Coast Guard.” Next up was “Virginia City” with Errol Flynn, and “My Favorite Wife”, with Irene Dunne and Cary Grant. He went back to Fox to make the war movie “20,000 Men a Year,” and then he starred in “Western Union,” where he gave one of the finest performances of his career.

The War Years, Again
Once World War II started, Randolph Scott tried to get an officer’s commission in the Marines, but an old back injury kept him out of the service. That didn’t stop him from entertaining the troops and raising food for them on one of his ranches. During the war, he continued to star in war movies, swashbucklers, and Westerns, keeping  morale high at home.

Scott was always considered a charming, genial, and likable fellow in every movie in which he appeared. But nobody imagined what a force he would become—and the heights of stardom he would achieve—when he focused his star power on Westerns.

This Cowboy Saw It All 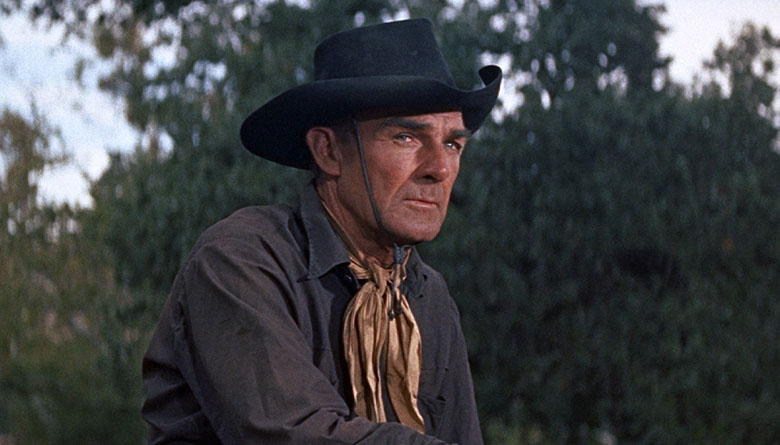 In the late 1940s, Scott’s on-screen persona evolved from light and amiable to uncompromising and unforgiving. With an air of one who has seen it all, his craggy, weathered looks, and quiet stoicism, Randolph Scott soon became one of the biggest box office draws of the 1950s.

It was during this time that Scott and Harry Joe Brown teamed up to create the Ranown Production Company, turning out such movies as “Coroner’s Creek,” “The Walking Hills,” “The Nevadan,” “Man in the Saddle,” “The Stranger Wore a Gun,” and more.

Scott’s Grand Finale
In 1962, Randolph Scott made his final film and perhaps his greatest: “Ride the High Country.” Although the studio didn’t know what to do with this movie at first, audiences and critics alike loved it. Directed by Sam Peckinpah and co-starring Joel McCrea, this elegy to the Old West has been hailed as one of the best classic Westerns of all time.

Once “Ride the High Country” was finished, Scott decided to hang up the spurs and retire.He was 64 years old.

Personal Life
Life in Hollywood was never boring for Randolph Scott. In 1932, while working on the set of “Hot Saturday,” he met Cary Grant. They were both struggling actors who hit it off immediately and became roommates soon after. Their beach house in Malibu was called Bachelor Hall because of all the beautiful women who came and went.

In 1936, Scott married Marion duPont, a wealthy heiress. After Marion and Scott divorced three years later, Randolph moved back into Bachelor Hall. Although Scott moved out in 1942, he and Cary Grant continued to be great friends for the rest of their lives.

Randolph Scott married actress Patricia Stillman in 1944, and in 1950, they adopted their two children, Sandra and Christopher. Randolph and Patricia lived in a mid-century modern home in Beverly Hills for the next 43 years. 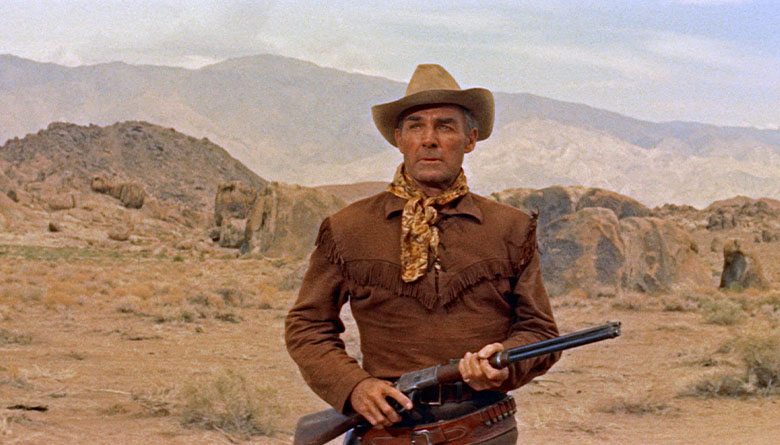 Upon retiring, Randolph Scott spent time with his family and kept in touch with his old friend, Cary Grant. He also went to Dodgers games with Fred Astaire, made a new close friend in the Reverend Billy Graham, and enjoyed golfing. When asked if he ever missed acting and why he left, he replied no, and that movie acting no longer interested him.

In the last few years of Scott’s life, he battled heart problems and pneumonia. Randolph Scott died on March 2, 1987. He was 89 years old.

While this legendary actor is no longer with us, his tremendous body of work lives on. In his 30-plus year career, he was in 100 films—60 of them Westerns. We’re proud to have some of them right here on INSP for you and your family to enjoy.

So, get comfy on the couch, grab some popcorn, and get ready to see some of the best Westerns ever…starring one of the most beloved actors to ride tall in the saddle.