INSP mourns the loss of a tried-and-true cowboy who saddled up and graced our screens in Western classics for over 60 years.

On Monday, September 13, 2021, Hollywood and fans alike experienced a heavy heart over the news of Western heavyweight and real-life cowboy Don Collier’s death. The actor spent his final days in Harrodsburg, Kentucky, where he succumbed to lung cancer at the age of 92. A natural on a horse and on camera, Don Collier’s extraordinary career spanned decades and won over the American audience with fan-favorite roles like Sam Butler on the hit series, The High Chaparral.

Off to a Good Start

Born in the Golden State, Don Collier grew up in Santa Monica, California, where he excelled in football as a left end. His inherent knack for the sport leads to an athletic scholarship for Hardin-Simmons College in Abilene, Texas, and Brigham Young University in Provo, Utah. After college, he enlisted and served in the U.S. Navy and Merchant Marines before heading back to sunny California. To get by, Collier began branding calves and horseback riding on a ranch and picking up work as a film extra on the side—a decision that ultimately launched him as a Western actor.

Collier didn’t blend into the background for long, and in 1960 his experience on a horse, rugged charm, and commanding presence got the attention of NBC when they cast him in a leading role in a new Western series, Outlaws, a part that made him a mainstay in the Western genre. 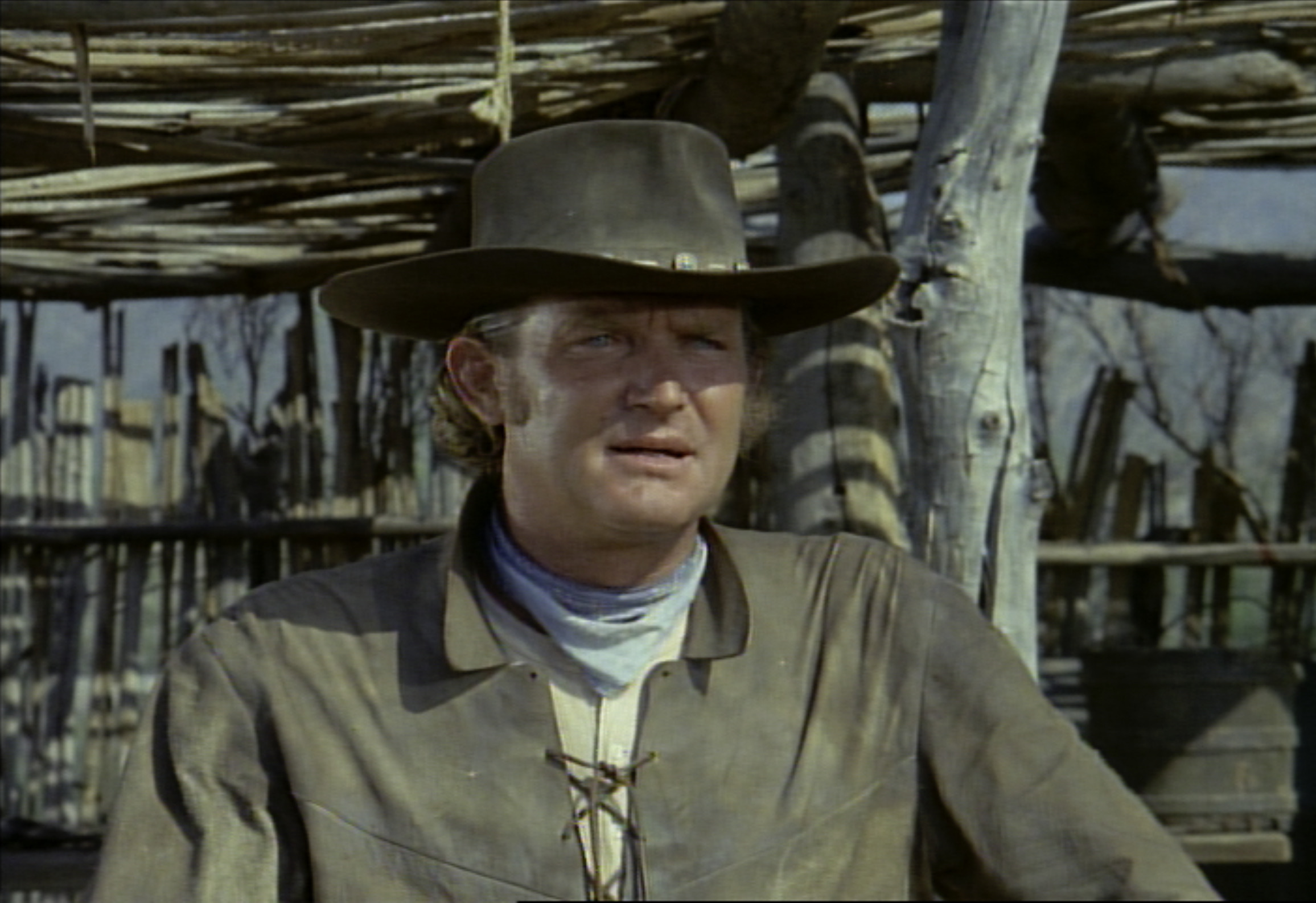 After the series ended, Collier spent the 1960s and 1970s keeping busy, landing roles alongside Western royalty, John Wayne in mainstream films, The War Wagon and The Undefeated. He also made numerous guest appearances in some of the most influential series, including The Waltons, Gunsmoke, Wagon Train, The Virginian, Little House on the Prairie, and Bonanza. But with all the success and recognition he received with every credit as an actor, his most known and praised role came when the series, The High Chaparral, cast him as the likable Sam Butler. The well-received series proved that Collier wasn’t going anywhere. After the last season aired in 1971, Collier spent the next three decades establishing himself as a Western actor, starring as a regular in the ABC series, The Young Riders, the made-for-TV movie, The Sacketts, and a contemporary Western masterpiece and instant classic, the 1993 film, Tombstone.

Humble, humorous, and a voice deep and distinct, Collier’s cowboy charisma was no act. With an affinity to the genre and lifestyle, he encompassed himself in the culture and way of life. Don Collier’s legacy lives on for generations to come, leaving behind four children, 11 grandchildren, 19 great-grandchildren, and two great-great-grandchildren to keep his memory alive.