Old Hollywood made them legends. But it’s their children and grandchildren who make sure their family lineage lives on in front of the cameras for generations to come. 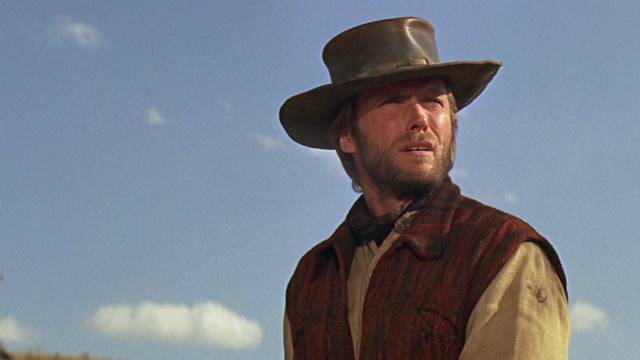 The man with no name has become the name in Hollywood that no one can forget. With an over-six-decade career and eight children to carry on his legacy, it looks like the Eastwood name is cemented in greatness and is here to stay. While almost all of Clint’s kids have experience in the entertainment industry, Scott and Francesca Eastwood have had the most success in their acting careers. With over 35 credits on his IMDb page, Scott Eastwood has starred in popular films across genres, including Suicide Squad, The Fate of the Furious, and The Longest Ride. In addition, Scott’s little sister, Francesca, has transitioned from a series to film actress, starring in the films M.F.A., Awake, and Old. 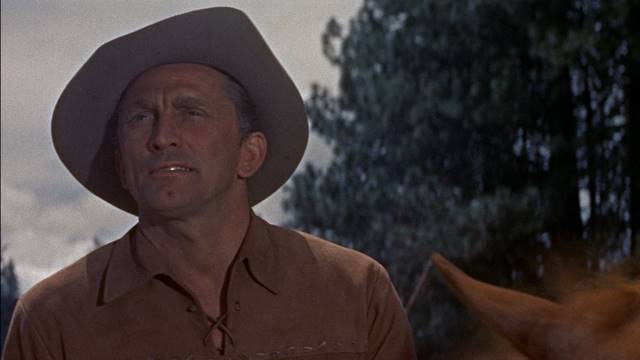 An acclaimed star from Hollywood’s Golden Age, Douglas was not only an actor but a director, producer, writer, and renowned philanthropist. With his calm intensity and unwavering presence, it’s no wonder why he has starred in over 90 projects and reigned the box office for decades with films, including The Indian Fighter and Last Train from Gun Hill. A spitting image of his father, two-time Academy Award winner Michael Douglas inherited the acting gene. With a career spanning over fifty years, Michael has created his own legacy from his outstanding work in films, including The American President, Romancing the Stone, Wall Street, and Marvel’s Antman franchise. 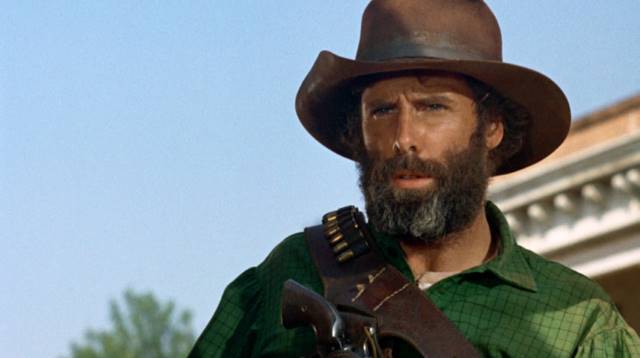 Character actor Bruce Dern graced our screens, often portraying a troublemaker or the villain, and for a good reason—quite simply, he was really good at it. With 192 credits on his IMDb page, the ultimate bad guy stays busy and has guest-starred in everything from beloved series like Bonanza and The Big Valley to huge blockbusters like Hang ‘Em High and Django Unchained. With a work ethic to match her father, Laura Dern has established herself as a respectable and diverse actress with 96 credits under her belt, including Jurassic Park, Big Little Lies, and Little Women. 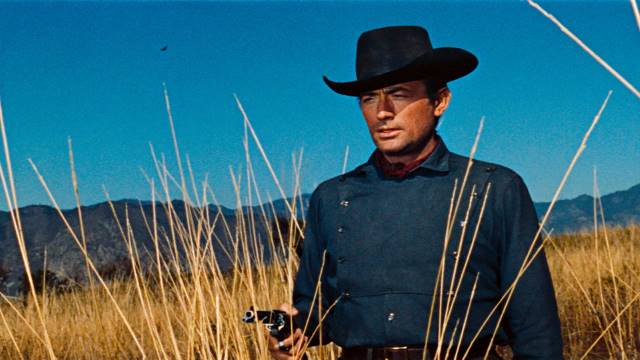 Gregory Peck was one of the most respected leading men during the Golden years of Hollywood. Earning critical and box office success, Peck brought authenticity to his roles across genres and was a man of integrity both on and off the screen, particularly evident in his film roles including The Bravados and How the West Was Won. While Gregory’s son didn’t go the same route as his father, his grandson, Ethan, did. The 35-year-old actor has been actively working since 1995. His most notable projects include In Time, Disney’s The Sorcerer’s Apprentice, and a leading role as Spock in Star Trek: Discovery.

Former minor league baseball player, Bing Russell, took a chance when he retired his bat for the limelight. But the gamble paid off. After several minor roles, Bing landed the role of his career—Deputy Clem Foster in the hit show Bonanza. A natural as a cowboy, his time on Bonanza opened up new opportunities to star in other Western programs, including Gunsmoke, The Big Valley, Wagon Train, and The Virginian, which led to him landing a major role in the film, The Magnificent Seven. Of all four children, his son, Kurt, was the only one to follow in his father’s footsteps. A child actor, Kurt starred alongside his father in The Computer Wore Tennis Shoes and Elvis. After that, Kurt became one of the biggest movie stars of the 1980s and 90s with hit films like The Thing, Tombstone, and Big Trouble in Little China. While Kurt’s stepkids, Kate and Oliver Hudson, are big names in the industry, his and actress Goldie Hawn’s son, Wyatt, also acts, starring in both series and films, including 22 Jump Street, Ingrid Goes West, and Marvel’s The Falcon and the Winter Solider.