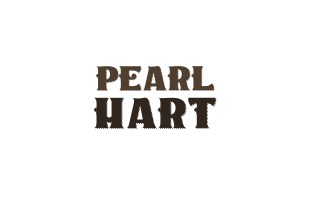 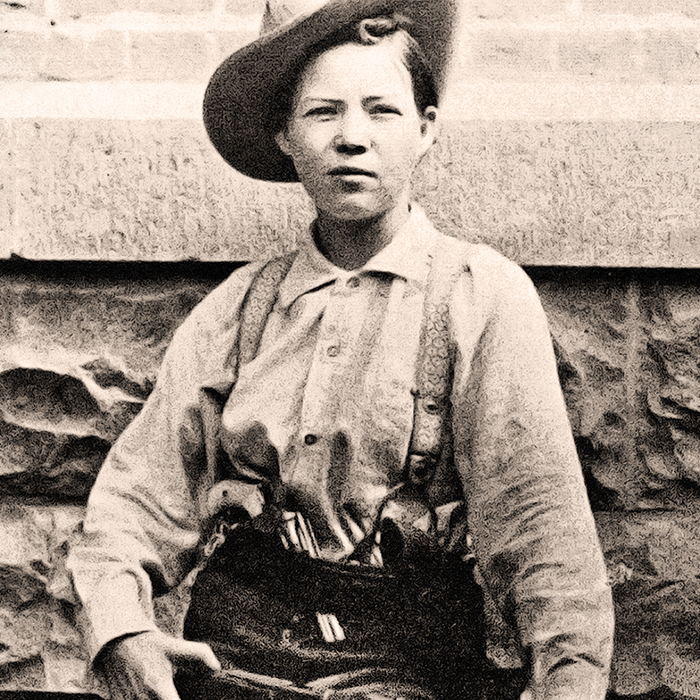 She was born Pearl Taylor in 1871 to wealthy Canadian parents. So how did this boarding school student, become known as the infamous “Bandit Queen?” At age 16, Pearl fell hard for Frank Hart, a known rogue. The couple eloped, and soon Frank lived up to his abusive reputation, but Pearl stuck with him, until she became infatuated with the Wild West. In Arizona, she hooked up with drifter Joe Boot, and the couple pulled off a stagecoach robbery. Pearl, who dressed as a man to disguise her gender, is recognized as Arizona’s only known female stagecoach robber. She served 18 months of a five-year sentence and her notoriety made her a celebrity. She enchanted the press and often gave autographs to fans. Pearl died on December 30, 1955 at age 84.