Burt Reynolds was an American icon: handsome, masculine, and magnetic. From appearances on TV series (most of all, Gunsmoke), everyone noticed when Burt came into the picture – and soon enough, he became a superstar.

Burton Leon Reynolds, Jr. was born on February 11, 1936, in Lansing, Michigan. His family relocated to Riviera Beach, Florida when he was 10 years old, and Burt grew up to be what he considered a “true” Southern boy. 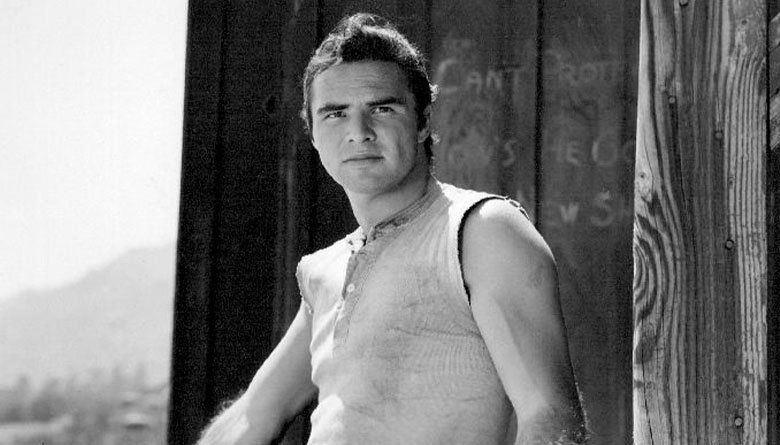 By the time Burt was in high school, he acted in a few plays, but his true love was football. He went on to play for Florida State, but after a car accident left him with a bad knee injury, his football career was over.

Burt went on to study acting at Palm Beach Junior College and won a drama award and scholarship that took him to New York. Soon, he was acting on the stage and was befriended by Joanne Woodward, who helped him get an agent.

After a few years acting in New York, Burt decided to try his luck in Hollywood. He got his first big break when he signed on with Universal Studios and was cast in Riverboat, a television series that he co-starred in with Davin McGavin. But he soon grew dissatisfied with his “stupid part” and after just 20 episodes, Burt quit.

For a couple of years, he appeared on Alfred Hitchcock Presents, Playhouse 90, Zane Gray Theater, The Blue Angels, and Johnny Ringo. He went back to New York for more stage work and then returned to Hollywood for parts in The Twilight Zone, Perry Mason, and Route 66.

Finally, in 1962, Burt Reynolds won the part of Quint Asper, the half-breed Indian blacksmith on the Western classic series, Gunsmoke. Reynolds wowed Gunsmoke fans from the start and is still beloved by many classic Western fans. He appeared in 50 episodes, and became a heartthrob adored by women and a tough guy respected by men.

Finally, in 1972, Burt Reynolds was in Deliverance…and it changed the trajectory of his career forever. It was a huge commercial and critical success and, thanks to lots of appearances on talk shows, Reynolds became one of the most popular movie stars of the day. 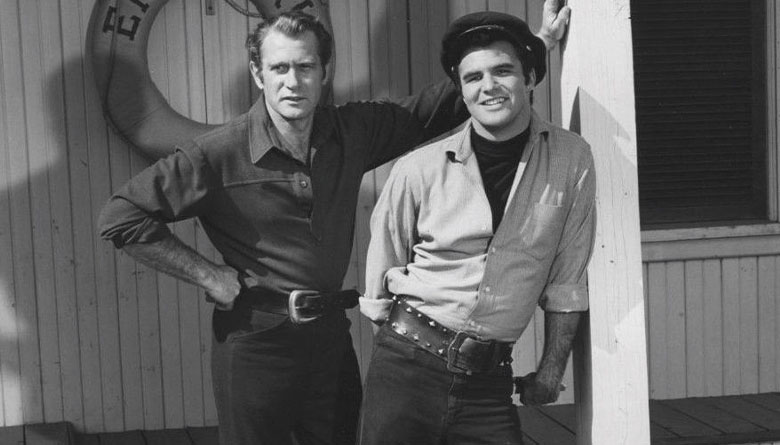 In 1973, he was rated #4 on a list of the 10 top Movie Stars in the U.S. He would stay on that list for the next decade as he starred in popular films including White Lightening, The Longest Yard, W.W. Dixie and the Dancekings, Hustle, Smokey and the Bandit, Semi-Tough, The End, Starting Over, The Cannonball Run (1 and 2) and Sharkey’s Machine. He started directing and producing during this period and would continue to do so for the rest of his life. From 1978 through 1982, Burt Reynolds was voted the #1 movie star in the United States.

Burt’s wild ride as the top box office star in the country came to an end in 1984. Almost all the films he starred in, directed, and produced were considered critical and/or commercial failures during the rest of the 1980s.

So, in 1989, he went back to the small screen. His first try, BL Stryker, ran for two seasons. But his next TV series, Evening Shade, was a big hit, aired for four seasons, racked up 98 episodes and earned Burt an Emmy. He not only starred in this show, he also co-executive produced and directed episodes as well.

Success came again in 1997, with his “comeback” big screen role as Jack Warner in Boogie Nights. Critics and fans were delighted by his nuanced performance. Burt earned 12 awards, including the Golden Globe for Best Supporting Actor (with a nomination for Best Supporting Actor Oscar – that, unfortunately for Burt, went to Robin Williams for his acting in Good Will Hunting). 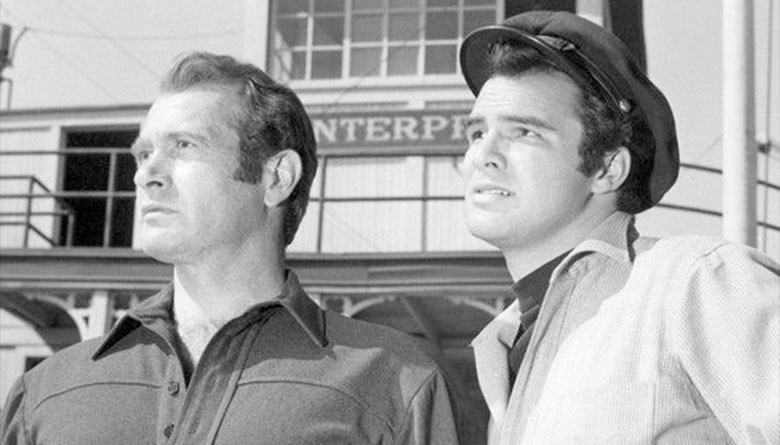 The accolades reinvigorated Burt Reynolds’ career. Over the next 20 years, he acted, directed, and produced dozens of movies and television shows, and had voice acting parts in Grand Theft Auto: Vice City and The Saints: The Third.

Sadly, Burt Reynolds died of a heart attack on September 6, 2018, at the Jupiter Medical Center in Florida.

While Burt Reynolds is gone, his work lives on. This Hollywood legend was a handsome, funny, hardworking, and genuine man’s man. From Gunsmoke to Smoky and the Bandit and beyond, he continues to capture the hearts of audiences everywhere.