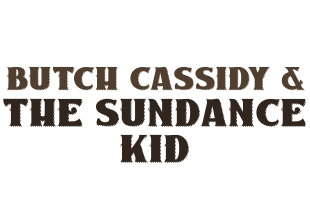 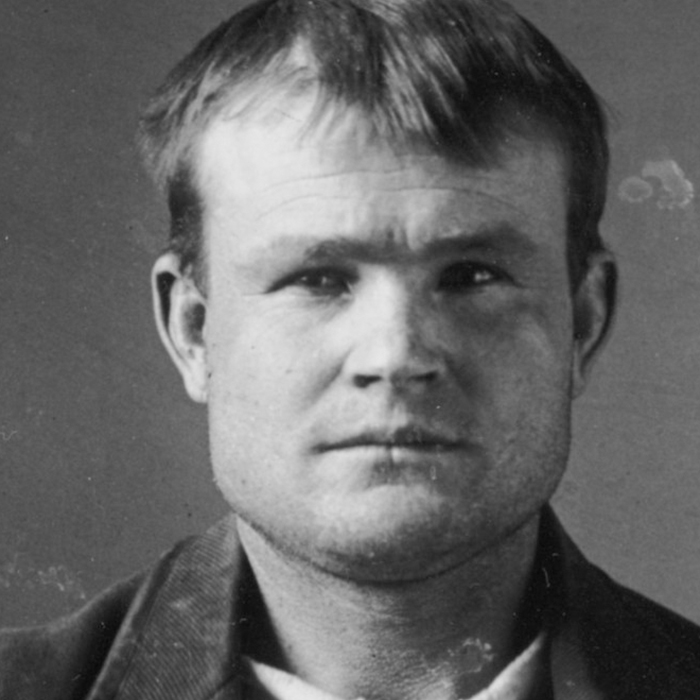 Butch Cassidy and the Sundance Kid

Butch Cassidy and the Sundance Kid met in 1896, but both men had established themselves as Wild West outlaws by that time.

Born Robert LeRoy Parker, Butch Cassidy grew up in Utah territory, and his family belonged to the Church of Jesus Christ of Latter-Day Saints. As a teenager, Butch met the man that would inspire his adult persona and introduced him to a life of crime—Mike Cassidy, an outlaw cattle rustler. At 18, Butch left his family and pursued a life of corruption in the Wild West.

The Sundance Kid—born Harry Longabaugh, grew up in Pennsylvania but left at the young age of 15 and headed West with his cousin George. After five years of hopping around from city to city, Sundance began his life of crime, stealing from a cowboy and serving 18 months for the crime.

However, rumors about what happened to the most notorious outlaws of the frontier began to surface. While many historians think Butch Cassidy and The Sundance Kid died in a shootout in Bolivia while they were on the run, it has never been confirmed. Many believe this was just another elaborate plan that they successfully pulled off.