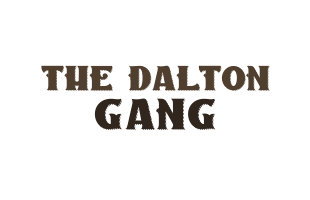 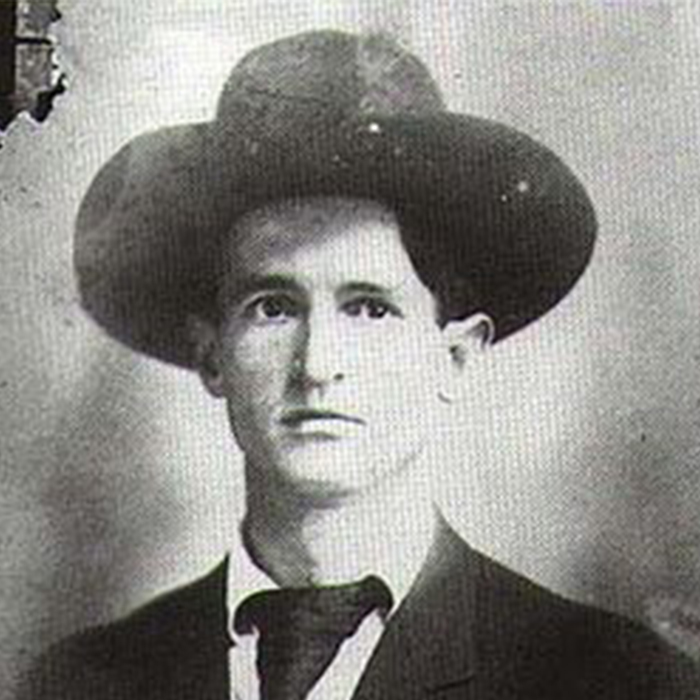 Among the most notorious groups of outlaws in the Old West, The Dalton Gang started on the right side of the law. Deputized by their older brother, Deputy U.S. Marshal Frank Dalton, the founding members of the Dalton Gang—Emmett, Grat, and Bob—helped keep Fort Smith, Arkansas safe before their ultimate transformation to outlaws. After Frank’s death during a shootout with a dangerous criminal, the remaining Daltons continued to work in law enforcement until unpaid wages led to accusations against the brothers for several different crimes, including horse theft.

By 1981, the brothers headed out West to start anew with their other brother Bill in California. Soon after, they robbed a train, but Grat was the only one found guilty of the crime. While Bill went on to join the Doolin-Dalton gang, Emmett and Bob headed to Oklahoma, where they formed The Dalton Gang with other criminals, including Bill Powers and Dick Broadwell. While awaiting trial, Grat escaped and headed to Oklahoma to join his brothers, and together, the gang began robbing trains—quickly gaining a reputation among the settlers.

On October 5, 1892, the five remaining gang members—Bob Dalton, Emmett Dalton, Grat Dalton, Bill Power, and Dick Broadwell—attempted their biggest heist yet, robbing two banks at once in Coffeyville, Kansas. The robberies didn’t go as planned from the start, and it wasn’t long until the townspeople began to recognize the Dalton brothers, warning others about their intentions. The civilians fought back, killing four of the five members— Bob Dalton, Grat Dalton, Bill Power, and Dick Broadwell. Emmett, although badly injured, survived and served 14 years for the crime.