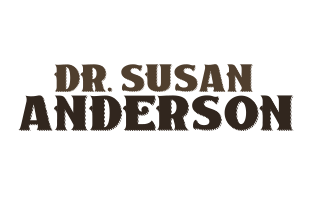 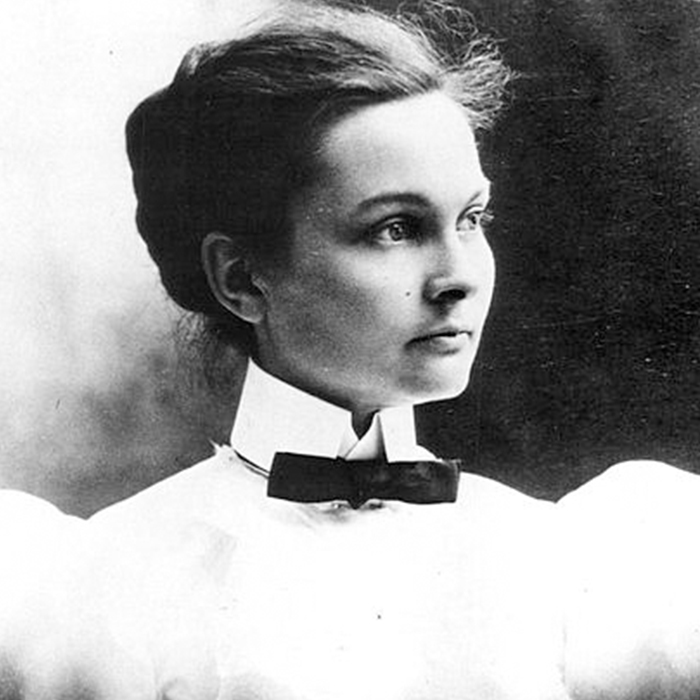 Susan Anderson wanted to be a telegraph operator, but her father encouraged her to dream bigger. After high school, she enrolled at the University of Michigan to study medicine, one of the few women in her class. After graduating she tended to Cripple Creek’s mining camp residents for three years. Doc Susie earned a reputation for her prowess at fighting infection, when she saved the arm of a young miner and a male surgeon was eager to amputate. In 1900, she opened a practice in Denver, but few people trusted a woman doctor, so she worked as a nurse for six years until she contracted tuberculosis. After recuperating in Fraser, CO, Doc Susie practiced medicine in the impoverished mountain community for nearly 50 years, often destitute herself. When the Moffat Railroad Tunnel began construction, Doc Susie finally earned an income, tending to accident victims and as the Grand County Coroner. She died at age 90 in 1960.