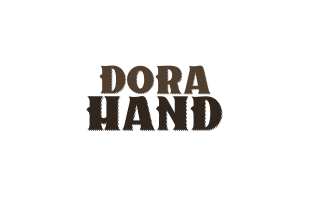 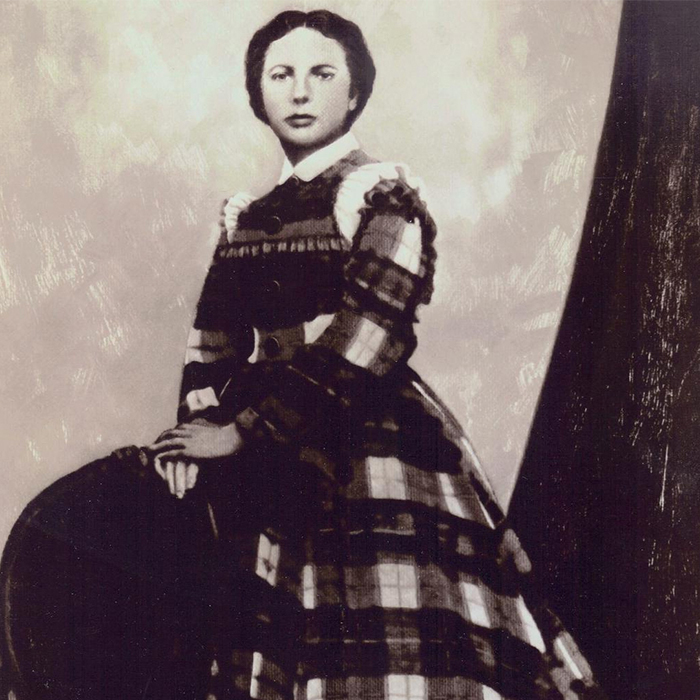 Dora Hand was long considered the most talented and beautiful dance hall singer to grace the stages of Dodge City. Born in 1844, Dora’s background was filled with mystery and intrigue. Some say she hailed from a respectable Boston family, studied music in Europe, and sang in the opera halls of New York. Her rise was cut short by a battle with tuberculosis, which ultimately drove her West in search of a warmer climate. On the advice of her friend and fellow performer Fannie Garretson, Dora embarked for the rough and tumble cow town Dodge City, securing lucrative engagements at the Lady Gay Dance Hall and the Alhambra Saloon — where she befriended Mayor “Dog” Kelley, an influential benefactor.

It didn’t take long for Dora to make her mark on the “Wickedest Town in the West.” The men of Dodge worked hard and played hard, but when Dora took the stage, she cast a mesmerizing spell over even the rowdiest crowd. But it wasn’t talent alone that made the soprano so beloved in Dodge, but her kindness. She quickly became known for her charity, helping young gamblers buy back their saddles, even acting as a nurse when someone took sick.

In fact, Dora’s good works were enough to make some resentful. When the Ladies Aid Society of the First Methodist Church mocked her nighttime occupation, the Reverend Wright responded by inviting her to sing as a soloist on Sunday evenings. Not only did Dora pack the church, she then went right back to work at the Dance Hall.

It seemed nothing could stop Dora’s star from rising… until Spike Kenedy rode into town. Spike was a well-known troublemaker, and like many of the men in Dodge, he was smitten with Dora. But unlike the rest, he wanted to make it known. His attraction to her, and his jealousy of Dog Kelley, led to a fateful confrontation with the mayor in 1878.

Spike was tossed out of the Alhambra before Dora’s eyes, but he didn’t stay low for long. One night, he snuck up on the mayor’s house, and fired his pistol through the wall — little did he suspect Dora had come to visit Kelley that very night. Spike’s bullets missed their intended target, and hit the city’s most beloved entertainer.

Dora Hand was only thirty-four years old when she was murdered. On the day of her funeral, the local stores and saloons closed their doors in respect, and some four hundred men rode solemnly behind her casket as it rolled toward the cemetery on Boot Hill.

Those who knew Dora Hand’s talent, kindness, and charity, never forgot her.

Music and lyrics composed by Stephen Foster
Born in 1862, Stephen Foster is known as “The father of American music.” He started writing as a child, and sold his first song, the still popular, “Oh, Susanna” in 1848. Among his other well-known songs are “Camptown Races,” “Jeanie with the Light Brown Hair,” “Old Kentucky Home,” and “Beautiful Dreamer,” which he wrote just two weeks before his tragic death at age 37.