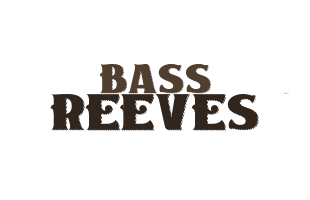 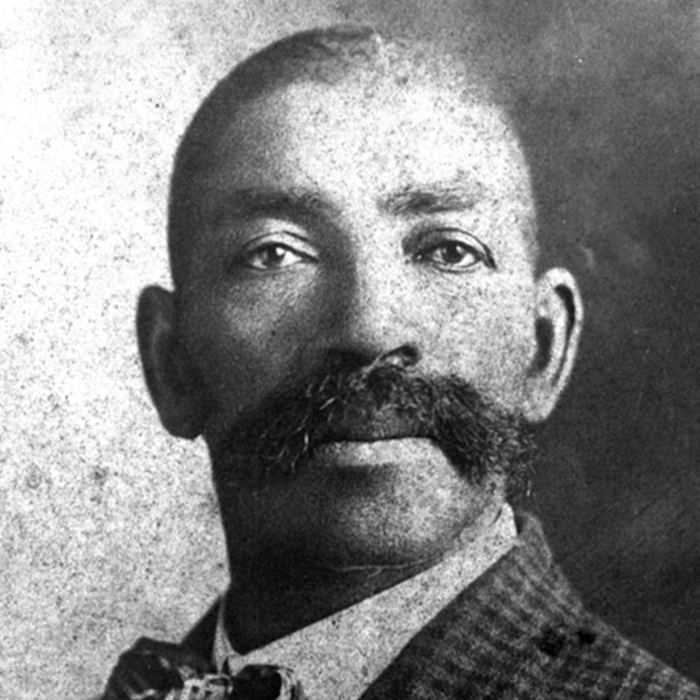 Bass Reeves was the first African American Deputy U.S. Marshal to patrol the essentially lawless Indian Territory west of the Mississippi. Born into slavery, Reeves fled north from Texas during the Civil War and lived among the Cherokee, Creek and Seminole tribes, learning their ways and their languages—though he could neither read nor write English. When slavery was abolished in 1865, he moved to Arkansas, became a farmer, married and, over the years, had 11 children. In 1875 word reached U.S. Marshal James Fagan that Reeves was adept at speaking several Indian languages, and soon Reeves hung up the overalls and pinned on a badge. He served 32 years as a federal peace officer in Indian Territory and retired at age 68 in 1907, having arrested more than 3,000 felons. Surely, one of the most difficult was tracking, and bringing to justice his own son, Bennie, for murdering his wife. He died on January 12, 1910 at age 71 from Bright’s Disease (Nephritis).