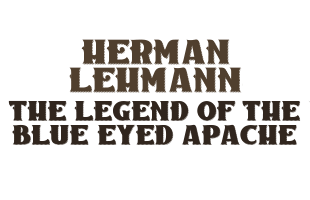 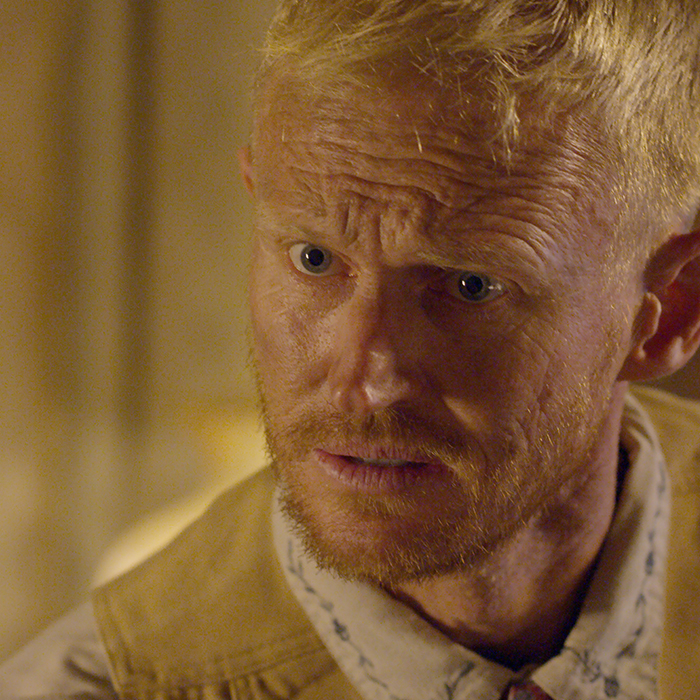 The Legend of the Blue-Eyed Apache

The story behind the legend of the blue-eyed Apache. Eleven-year-old Herman Lehmann’s life as he knows it changes forever in the blink of an eye when Apache Braves kidnap him and his younger brother, Willie. Escaping soon after their capture, Willie reunites with their family, but Herman doesn’t have such luck. After the Apaches lie to him about the death of his family, he adapts to survive and begins assimilating to Native American culture—learning their language and customs. As the years pass, the existence of his previous life fades from his memory, and he becomes fully immersed in his new identity. Although law enforcement provides very little help over the years in the Lehmann family’s efforts to find Herman, his mother never gives up that her son will return home. When word of a blue-eyed Apache living on a reserve reaches her, Mrs. Lehmann will stop at nothing until she knows the truth—could this be her long lost son?