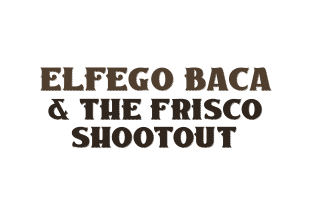 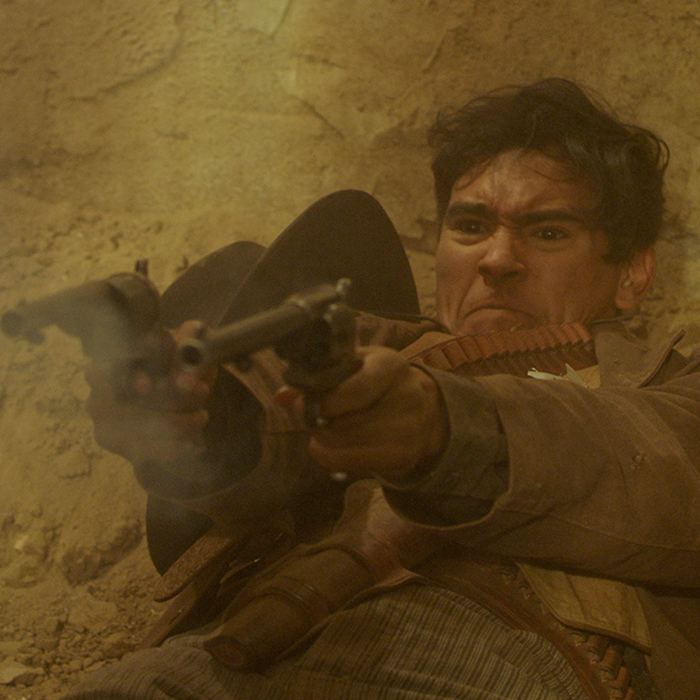 Elfego Baca and the Frisco Shootout

The story behind Elfego Baca and the Frisco Shootout. When tensions between native Mexicans and the settlers of the New Mexico territory were at an all-time high, cowboys thought that they were above the law and lawmen were scarce. Determined to prove he stands for justice, but with no proper appointment to the role, Baca steps up as deputy to protect the people from ruthless outlaws. But when an unruly cowboy stirs up trouble and Baca arrests him, the cowboy’s friends come looking for him, determined to do what they need to free their friend. Baca thinks it’s all over after the men flee an initial shootout with him, but when they return with a small army of men, Baca finds himself cornered in a small adobe house. What follows catapults Baca into a living legend—­­and The Frisco Shootout goes down in history as one of the most epic shootouts of all time.