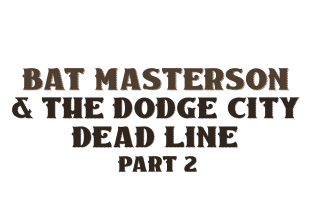 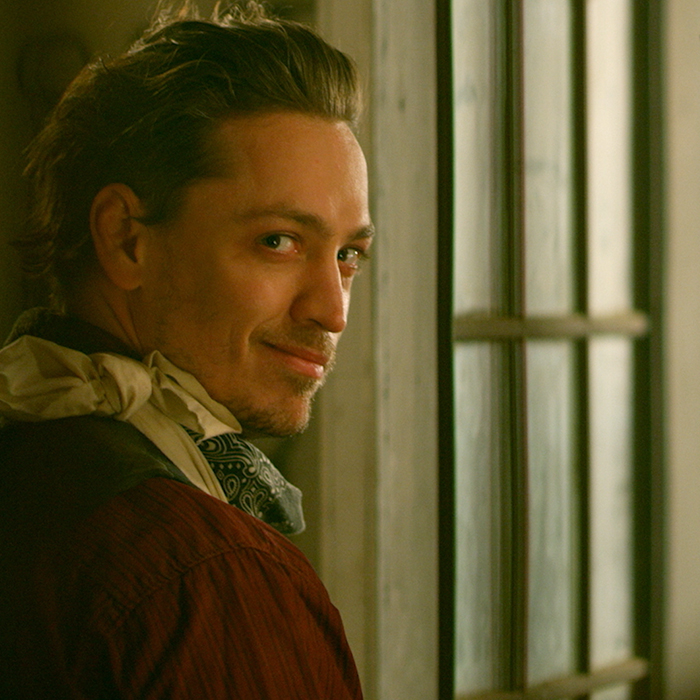 Part two of the story behind Bat Masterson and the Dodge City Dead Line. After the murder of beloved singer, Dora Hand, Bat Masterson and Wyatt Earp head out in pursuit of the man responsible, Spike Kennedy. When they track him down, they partake in a dangerous shootout with Spike that ultimately comes to an end when Bat shoots him in the arm and places him under arrest. Relieved, Bat and Wyatt bring him in to let the law do the rest. But when the judge drops the charges against Spike due to a lack of evidence, Bat faces a moral dilemma regarding whether he should take the law into his own hands.