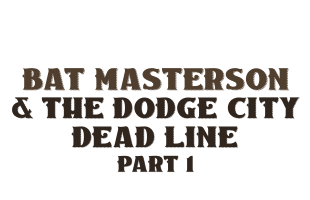 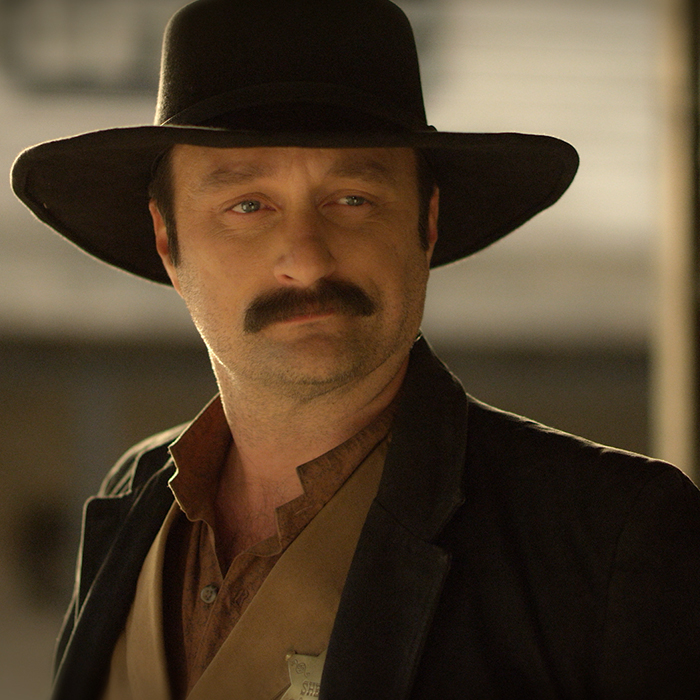 Part one of the story behind Bat Masterson and the Dodge City Dead Line. Bat Masterson teams up with famous frontiersman, Wyatt Earp, to bring law and order to the lawless Dodge City, Kansas. With the frontier town overrun by disorderly cowboys, Bat and Wyatt come to a resolution—to split it in two. South of the railroad tracks remains unruly, while on the north side, they outlaw guns, creating a safe place for the city’s residents. But when someone heads north looking for trouble with a gun in hand, it sets off a chain reaction fueled by violence that endangers beloved singer, Dora Hand.