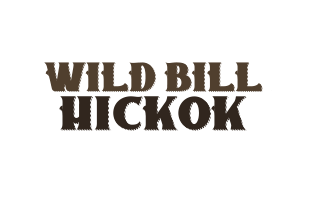 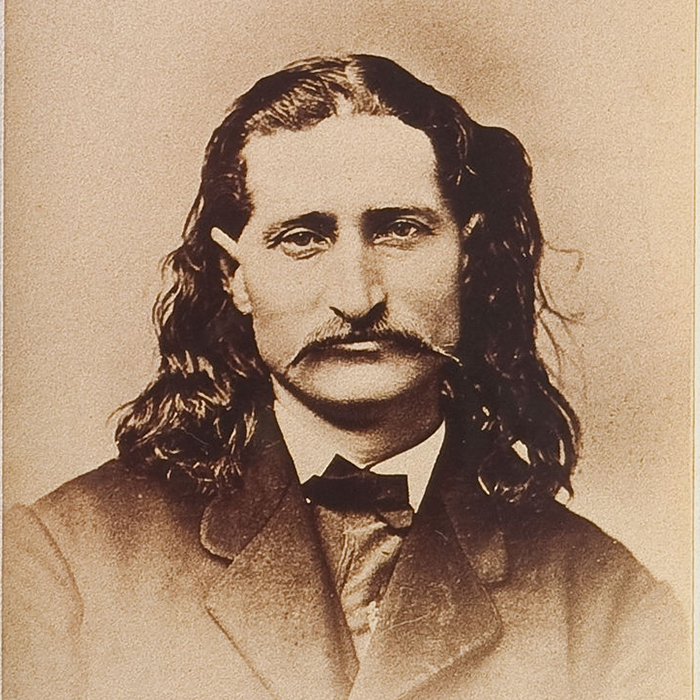 Soldier, scout, spy, showman, lawman, outlaw, actor, Wild Bill Hickok had a colorful, and controversial life. Outrageous tales about Hickok abound, many of his own making. Born James Butler Hickok on May 27, 1837, in Homer, Illinois, Hickok adopted the “Wild Bill” moniker from the more derisive nickname given him, “Duck Bill”, because of his protruding nose. Hickock’s father was an abolitionist and it’s said the family house was a stop on the famed “underground railroad.” He followed in his father’s footsteps, calling himself “William” during The Civil War, and then joined the anti-slavery Free State Army of Jayhawkers. Hickok’s reputation as a gunfighter took off when he killed Davis Tutt, a friend turned rival, in a shootout in Springfield, Missouri. At the card table, Hickok liked to sit against the wall to guard his back. On August 1, 1876 in Deadwood, Dakota Territory the only seat left at the poker table was facing into the saloon. Hickok sat, and disgruntled gambler, Jack McCall came up behind, and shot him point blank in his head. Hickok died instantly. His hand, a pair of aces and a pair of eights, became known as the “dead man’s hand.” He was 39 years old.