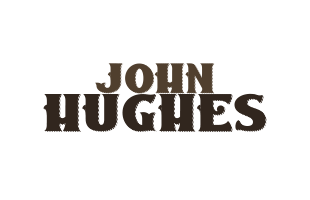 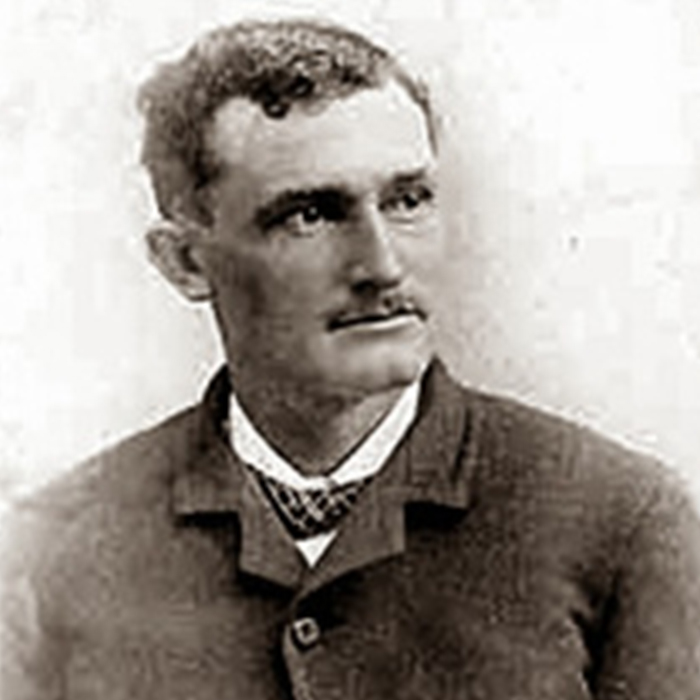 At age 14, John Hughes left his parents’ Kansas home to work on a neighbor’s cattle ranch, but soon headed south to Indian Territory, where he spent six years among the Choctaw, Osage and Comanche. At age 19, he was gravely wounded in his right arm, and learned to shoot left-handed with deadly accuracy. He took a job as a driver on the Chisholm Trail and earned enough money to buy a farm in Texas to raise horses. When a gang of thieves rustled several horses, Hughes set off alone to track them down. He found the outlaws in New Mexico, and after a shootout, where he killed two gang members, Hughes apprehended the other outlaws and recovered the stolen horses. Texas Ranger Ira Aten got word of Hughes’ singlehanded capture of the outlaws and asked for his help searching for murderer Judd Roberts. They found and killed Roberts, and Aten recommended Hughes for recruitment. In 1887, Hughes joined The Texas Rangers, Company D, Frontier Battalion, pursuing outlaws along the lawless Texas-Mexico border. As he rose through the ranks, Hughes’ reputation as a relentless lawman grew. Even hardened criminals feared crossing his path. After serving 28 years, Hughes retired from law enforcement. Wise with his money, he had several profitable investments and businesses including a controlling share in an Austin Bank. He even attained celebrity status when speculation had it, he inspired author Zane Grey’s novel, The Lone Star Ranger. In 1940, Hughes was the first to receive the Certificate of Valor for his bravery as a lawman. Hughes never married, and as his health declined, he moved in with his niece in Austin. Depressed and lonely, he took his own life on June 3, 1947 at age 92.