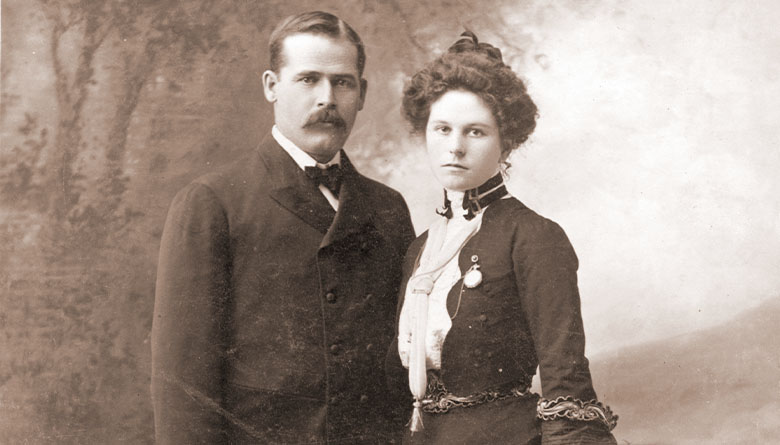 In the late 1800s, Butch Cassidy, The Sundance Kid, and their Wild Bunch gang went on the longest crime spree in American history, robbing trains and banks, while successfully eluding the famed Pinkerton Detective Agency. When the gang split, one woman remained loyal: Ethel “Etta” Place. Little is known about Etta. She was either from Utah or New York. Rumors swirled that she worked as a teacher—or a prostitute. But she was The Sundance Kid’s devoted companion, and as some historical reports state, the gang’s lookout during the heists while holding the getaway horses. For a while she lived on a ranch in Argentina with Butch and Sundance, traveled to Europe, and visited family in the U.S. before the trio became restless and resumed a life of crime throughout South America. Etta’s death is as mysterious as her birth, but certainly not lacking in conjecture! From a dramatic end in Bolivia’s final shootout to living out her life alone in San Francisco, to faking her death and marrying a wealthy rancher in Paraguay, only one thing is certain: We’ll never know.