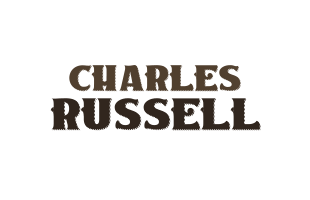 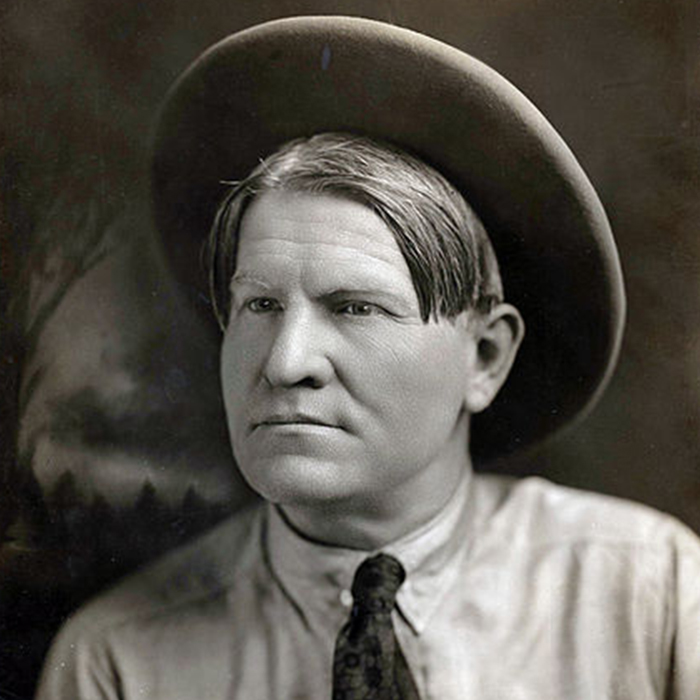 Charles Russell showed talent for art from childhood. As a boy, he sketched and formed clay sculptures of animals. Another passion that would stick with him through adulthood was his love for the “Wild West.” Growing up in Missouri in the late 1860s, he watched fur traders and explorers pass through town, fueling his imagination. A relative taught young Charles to ride on a Civil War horse named “Great Britain.” At age 16, Charles quit school and headed to Montana to pursue his cowboy dreams. He would live there for the rest of his life. He found work on a sheep ranch and became a great advocate for Native Americans, even living among the Blood Indians for a time. In 1882, he landed a job as a cowboy. During a brutal Montana winter, he painted a watercolor sketch of a bone-thin cow surrounded by wolves, to illustrate the dire conditions they faced. That small painting, “Waiting for a Chinook,” launched his career as an artist. In his lifetime, he created more than 2,000 works of art, including paintings and bronze sculptures. He became known as “The cowboy artist,” and his paintings served as inspiration for Western-genre filmmakers. When Russell died at age 62 in 1926, Great Falls, Montana schools closed so the children could watch his funeral procession.