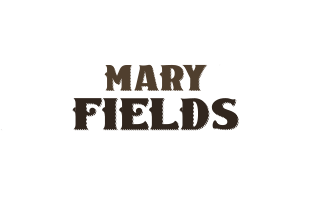 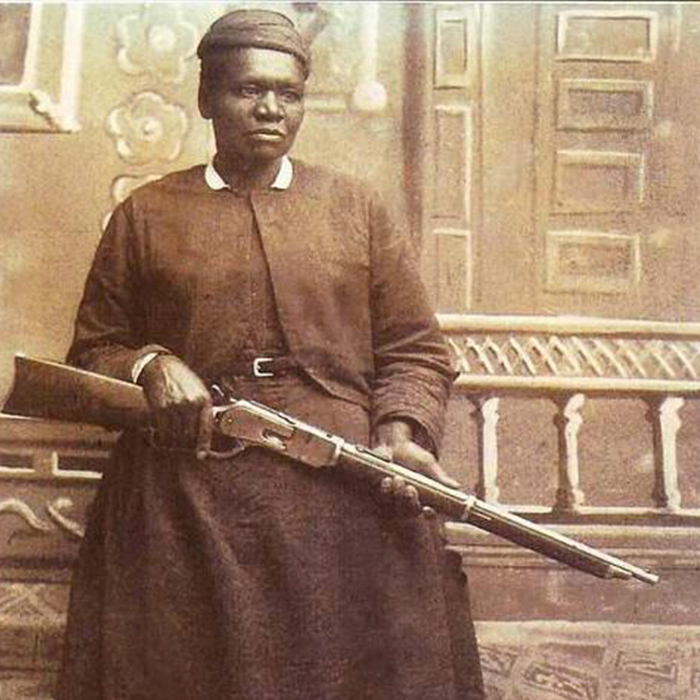 Mary Fields was fierce, feisty with an explosive temper that often led to fists flying and gunshots ringing, and she had a heart of gold. Born a slave, she moved from Tennessee to Cascade County, Montana as a free woman years after the Civil War ended, seeking a better life…and adventure. In Cascade, she worked at a convent doing odd jobs including stonework, rough carpentry, driving horses and mules on supply runs. Mary’s next job earned her the nickname: “Stagecoach Mary.” In 1895 she became the first African American woman to deliver the United States Mail, and the tough, determined woman found her calling. She soon gained the reputation for delivering the letters and packages in any weather, over the most rugged terrain aboard her trusty mule, Moses. A beloved and respected member of the Cascade community, Mary Fields died in 1914 at around the age of 82.