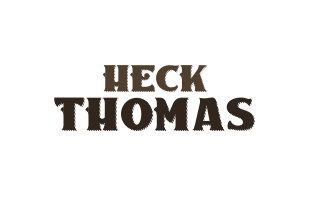 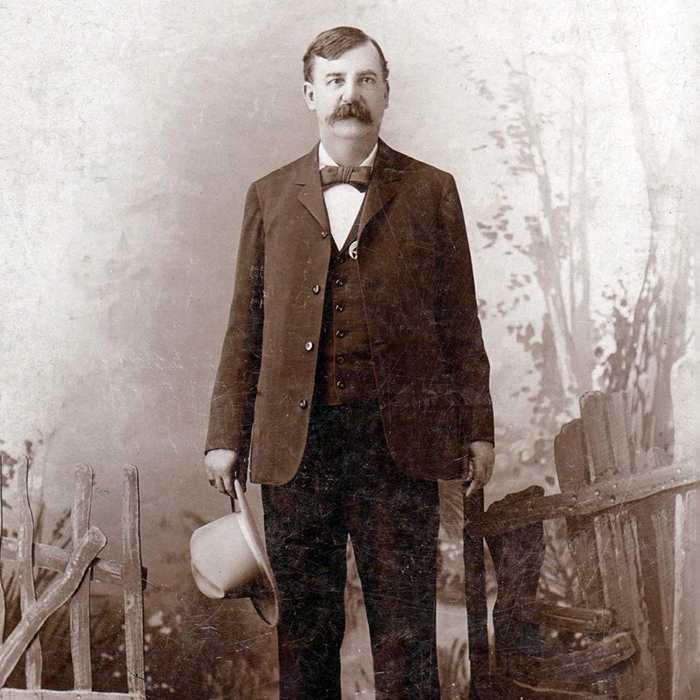 One of the most prolific lawmen in the West, Heck Thomas spent his life protecting and serving. A Georgia native, Heck was only 12 years old when tensions between the North and South imploded, launching the American Civil War. As Heck’s father and uncles left their homes to serve under the Confederate Army, Heck tagged along as a courier. He had a front-row seat to the action and even was present for the famed Battle of Bull Run. Returning to Atlanta after the war, his father became the first city marshal, and it wasn’t long until Heck followed in his footsteps, joining the police force at the age of 17. While on the Atlanta police force, Heck built a reputation for his outstanding ability to bring in the bad guys. In 1875, he began his long career of cleaning up the unruly West, working as a railroad guard in Texas during a time when train robberies were in abundance. Although outlaws made attempts to rob the trains along his route, the majority were unsuccessful—even the infamous Sam Bass Gang failed to line their own pockets on Heck’s watch. After working on the railroad for several years, he served as a detective in Fort Worth, Texas, where he took down the murderous Lee brothers. In 1886, Heck moved to Fort Smith, Arkansas, working under the “Hanging Judge” Isaac Parker as a U.S. deputy marshal. In disbelief of the disorderly reign of the lawless in Indian Territory, his determination to make it a safer place, one outlaw at a time, single-Handley changed the quality of life for the settlers and paved the way for a sustainable future. As a member of the Three Guardsman, Heck, along with Bill Tilghman and Chris Madsen, brought organized crime almost entirely to an end in Oklahoma, including the takedown of the notorious Bill Doolin Gang. Emmett Dalton, the surviving member of the Dalton Gang, credited Heck as the reason why his gang attempted two robberies at once, eager to steal enough cash to get them far out of Heck’s stomping grounds and his relentless pursuit to bring them to justice. His many years of bringing law and order to the lawless ultimately landed him the role of police chief in Lawton, Oklahoma, until he retired in 1909. Just three years later, Heck passed away from Bright’s Disease at the age of 59.