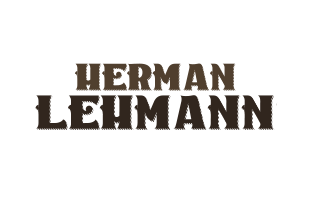 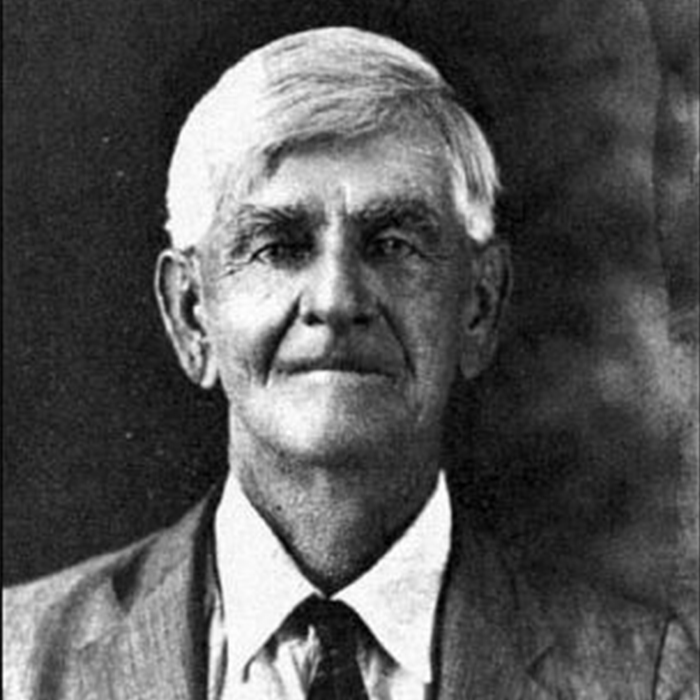 In 1870, Herman Lehmann was just eleven years old when a group of Apaches kidnapped him and his younger brother, Willie. Willie managed to escape within a few days of the initial capture, but Herman was not so lucky. To discourage him from trying to escape, the Apaches lied to Herman, saying they had killed his entire family. Taking him in as one of their own, Herman gradually adapted to their culture and a tribe member named Carnoviste, and his wife, Laughing Eyes, adopted him. He lived among them until 1876, when he fled after avenging the murder of his adopted father by killing the man responsible. Herman spent a year in hiding, but eventually found asylum with the Comanches, living with Comanche Chief Quanah Parker and his family. He quickly became a member of the tribe, even fighting side-by-side with them against the settlers, until Chief Quanah Parker ultimately made peace with them in 1877. The homesteaders began to notice the white man living among the Comanches, and word got out, eventually reaching the ears of Colonel Mackenzie. Herman’s mother, who after all these years was still looking for her son, reached out to Colonel Mackenzie, who informed her there happened to be a blue-eyed boy living among the Comanches. Although he had his doubts, Mackenzie ordered his men to bring Herman to her upon her request. In 1878, Herman reunited with his family, but as so much time had passed, neither Herman nor his family were recognizable to each other until his sister noticed a scar that he had acquired when playing as a kid. With that physical confirmation of Herman’s identity, his family instantly embraced his return, and he began to remember his life before the Apaches. Readjusting to his old life proved to be a challenge for Herman, who had fully assimilated into Native American culture. He eventually did adapt to westernized life again, but never fully shed his Native American customs and values. Herman went on to write two memoirs about his experience and became a living legend in the Wild West.