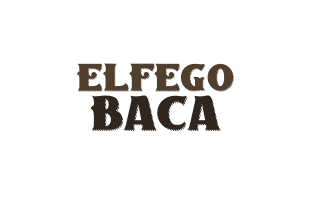 Elfego Baca is one of the most multi-faceted and tenacious figures of the Wild West. Born in Socorro, New Mexico, he—along with his parents, and three siblings—moved to Topeka, Kansas, after facing hardships from the economic decline in the wake of the Civil War. While Topeka initially afforded his family the opportunity for a new beginning, tragedy struck just six years later, in 1872 when Baca’s mother, brother, and sister succumbed to a deadly plague. After their deaths, he stayed in Topeka until heading back to New Mexico at the age of sixteen. Only three years later, he became deputy sheriff of Socorro County, and in time, was one of the most feared sheriffs and U.S. marshals on the frontier. Building a reputation among gunslingers, outlaws and lawmen alike, Baca cemented his living legend status after The Frisco Shootout, during which he went head-to-head with a rumored 40 to 80 cowboys and came out unscathed. In addition to being a strong-willed lawman, Baca explored many other careers, including a school superintendent, district attorney, chief bouncer of a Prohibition-era gambling house, an American agent for General Huerta during the Mexican revolution, and he was a founding member of the Spanish-American Alliance’s first chapter. Baca eventually settled into a career as a lawyer and politician. In 1945, he passed away of natural causes at the age of 80.