In his 50-year Hollywood career, John Ford directed more than 140 films, making the transition from silent movies to “talkies.” In his lifetime, he won six Academy Awards, a record-breaking four of which were for Best Director. Let’s take a look at four popular films by the legendary director. 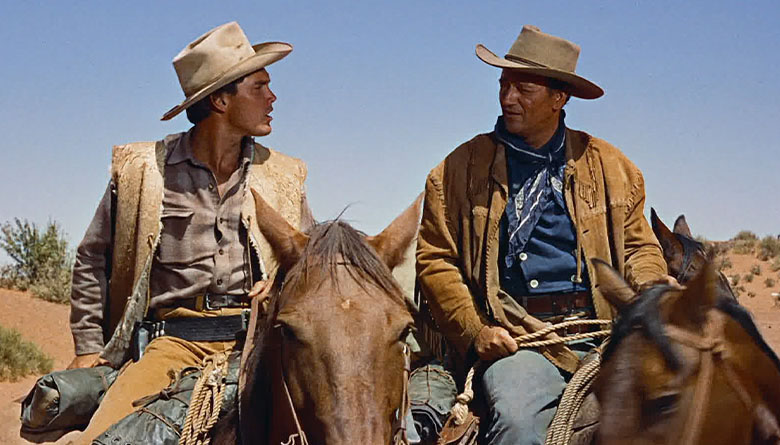 Shortly after Confederate soldier Ethan Edwards returns from the Civil War, his family is killed, and his nieces abducted by hostile Indians. Now, he’s out for revenge.

With a few exceptions made for particular roles, John Ford hired Native Americans to play Indians in his films. In The Searchers, the Comanches are actually Navajos.