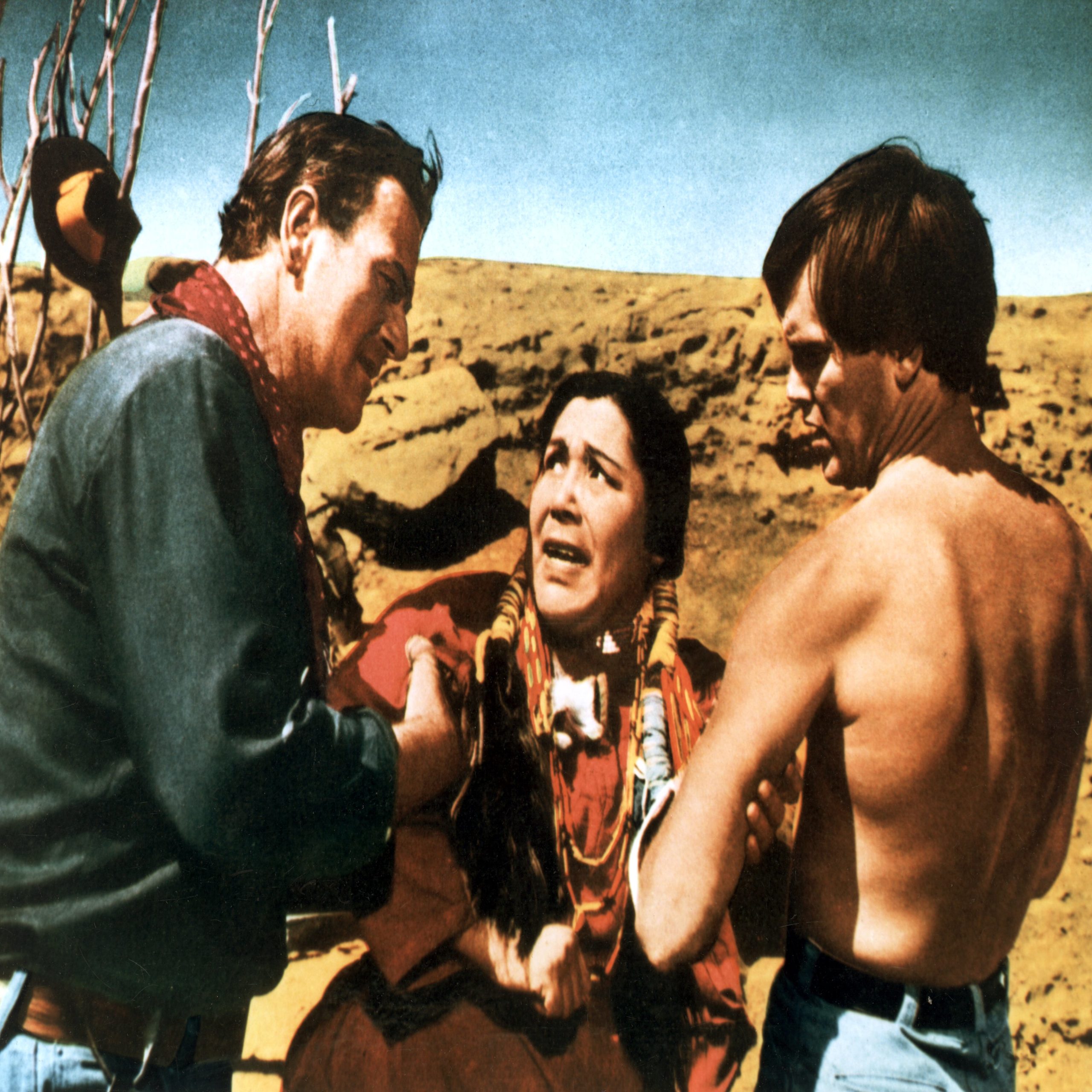 With his rugged appearance, calm demeanor, and distinctive voice, Sam Elliott has been a mainstay in television and film for over 50... READ MORE