It always creates a tingle of anticipation when a movie’s opening credits include, “and introducing…” followed by some unfamiliar name. It can signal the start of a major career. Though just as often, seeing an “and introducing” credit on a film that’s a few years old will leave the viewer wondering, “whatever happened to that guy?” The only thing that’s sure is that for one moment, someone thought that person was on the verge of great things. 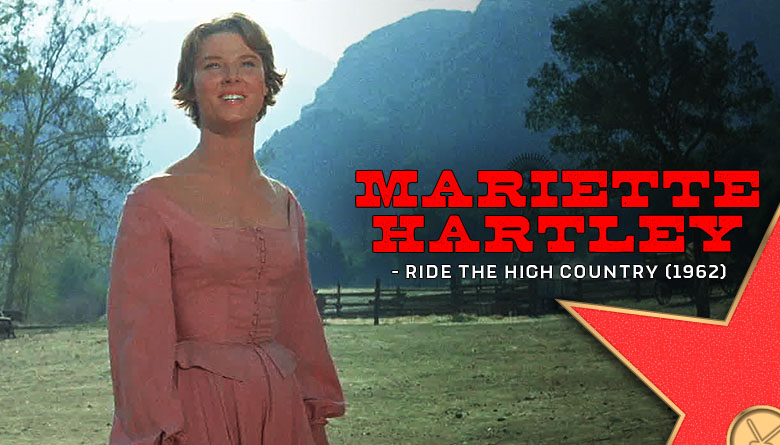 In 1962’s Ride the High Country, aging ex-lawmen Joel McCrea and Randolph Scott must contend with a young runaway bride, who received the credit, “and introducing Mariette Hartley.” She modestly says, “Oh, well that’s just good agenting,” but it was the first step in an exceptional acting career. A few years later, The Way West, starring Kirk Douglas and Robert Mitchum, introduced a promising young actress named Sally Field – introduced despite the fact that she’d already guested on several sitcoms, and was the title character in the series Gidget. The rationale was that now she was being introduced to movie audiences. 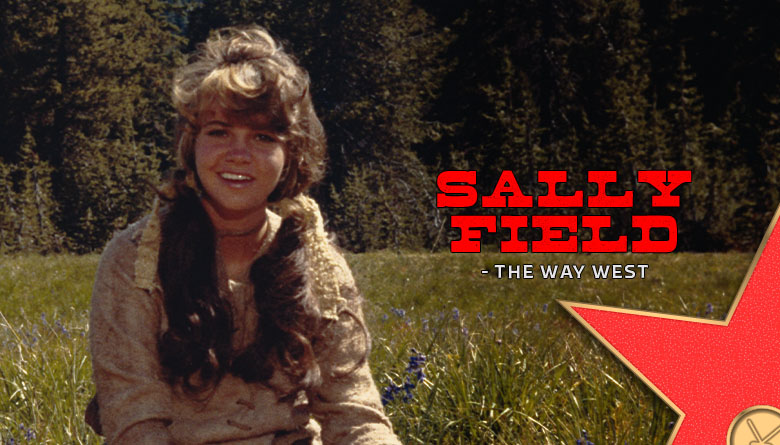 When young Horst Bucholtz was “introduced” in The Magnificent 7, it was in spite of the fact that he’d starred in German films for nine years. It was hoped that young American girls would consider him a heartthrob, though most were more interested in co-star Steve McQueen. Bucholtz had already starred in the British Tiger Bay, co-starring with tween Haley Mills, but she would not be officially introduced until the following year, in Walt Disney’s Pollyanna. 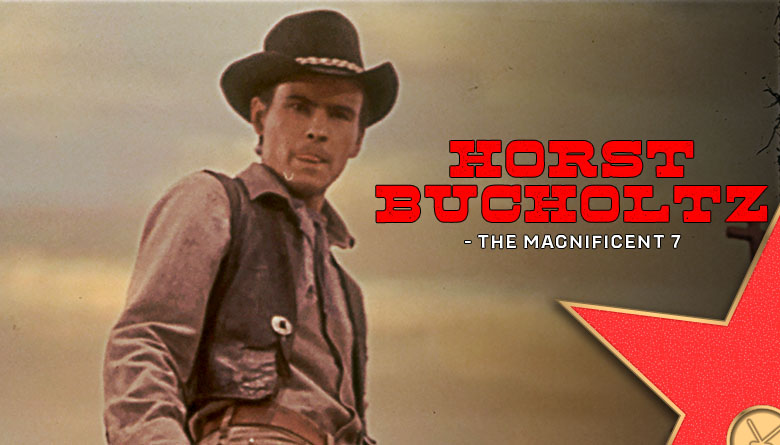 Certain filmmakers took pleasure in introducing new stars. Alfred Hitchcock introduced Maureen O’Hara in 1939’s Jamaica Inn, co-starring with Charles Laughton, although it was her next film with the same co-star, The Hunchback of Notre Dame, that would truly make her a star. Hitchcock also introduced Tippi Hedron in The Birds, and Shirley MacLaine in The Trouble with Harry. MacLaine’s brother, Warren Beatty, would be introduced five years later in Elia Kazan’s Splendor in the Grass.

In 1939, David O. Selznick found time to introduce Ingrid Bergman in Intermezzo, even while making Gone with the Wind. Ten years later, although he didn’t produce Song of Bernadette, he managed to get some of the credit, insisting on the title, “And introducing Jennifer Jones (by arrangement with David O. Selznick) as Bernadette.” She won an Oscar for this, not her first screen performance, but her first as Jennifer Jones, not her birth name of Phylis Isley. Selznick had already changed her name once: to Mrs. Selznick.

Although he didn’t win, twelve-year-old Brandon De Wilde was introduced in Shane and nominated for a Best Supporting Actor Oscar. His parents didn’t tell him about the nomination until years later, not wanting him to have a swelled head. 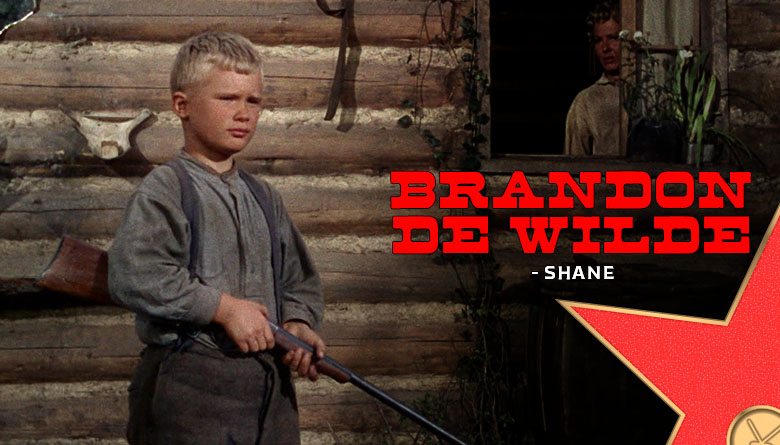 When, in 1944, the hit Broadway drama Tomorrow, The World! was filmed, stage stars Ralph Bellamy and Shirley Booth were replaced by Frederic March and Betty Field. Retained was the 14-year-old actor playing a chillingly callous Hitler Youth. Hence, the credits read, “And introducing Skippy Homeier in His Prizewinning Role from the Theron Bamberger Broadway Production.” Homeier would specialize as Western villains on film and TV for nearly forty years.

Among movies remembered almost solely for who they introduced are 1937’s The Man Who Found Himself, for Joan Fontaine, 1954’s Pushover, that gave us Kim Novak, and 1962’s War Hunt, which introduced Robert Redford. In 1956, Elvis Presley’s first movie, the Western The Reno Brothers had a sudden title change to Love Me Tender, after his hit song. Billed below Richard Egan and Debra Paget, his acting and singing are fine, but the musical numbers are so anachronistic they make the movie laughable. Paul Newman so hated 1954’s The Silver Chalice, and his performance, that when it first ran on television, he took ads in the trades, apologizing for it.

When finalizing the credits for William Wyler’s brilliant comedy Roman Holiday, the leading man insisted that his relative newcomer co-star must also have her name above the title, “or we’d all look like fools.” The result: “Presenting Gregory Peck and introducing Audrey Hepburn in…”

Happily, there are many cases where the stars aligned, and the movie they were introduced in made an actor a star: Peter O’Toole in Lawrence of Arabia, Michael Caine in Zulu, Jamie Lee Curtis in Halloween.

Undoubtedly the movie that introduced the most stars was 1941’s Citizen Kane, because Orson Welles cast much of the film with stars from his radio company, The Mercury Theatre. Among those who would achieve stardom, or have long character careers, were Agnes Moorehead (“lovely Margo Lane” to Welles’ The Shadow; later Endora on Bewitched), Joseph Cotton, Everett Sloane, Ray Collins (later Lt. Tragg on Perry Mason), Ruth Warrick (35 years on All My Children), and of course, Orson Welles.