In a career that spanned six decades, America had a sweetheart they could count on: James Garner. Women were captivated by him – and men appreciated his bravery – on the big and small screens. 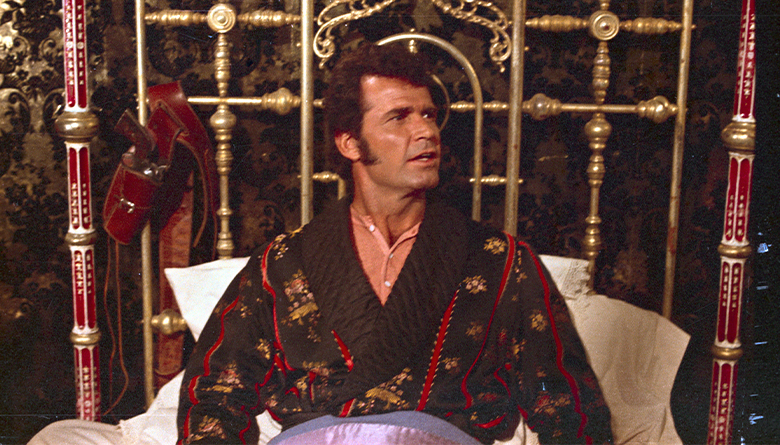 James Scott Bumgarner was born on April 7, 1928 in Norman, Oklahoma to Mildred and Weldon Bumgarner. The Bumgarner family (parents, and brothers Charlie, Jack, and Jim) were very poor and struggled to make a living in the store they ran during the worst days of the Great Depression.

Jim’s mother passed away when Jim was 4, and he and his brothers were split up and sent to live with relatives. The family was reunited in 1934 when Weldon got remarried (which he did several times).

When Jim turned 16, he quit school and joined the Merchant Marines. Later, he joined the California National Guard and after that, he enlisted in the Korean War, where he earned two purple hearts.

In 1954, Jim’s friend talked him into taking a non-speaking role in The Caine Mutiny Court Martial on Broadway. Garner said he spent the whole time watching and studying the actors in the show, especially Henry Fonda. Within a few years, Jim played a small role in a TV show and his name appeared in the credits as James Garner…and he decided to keep it that way. 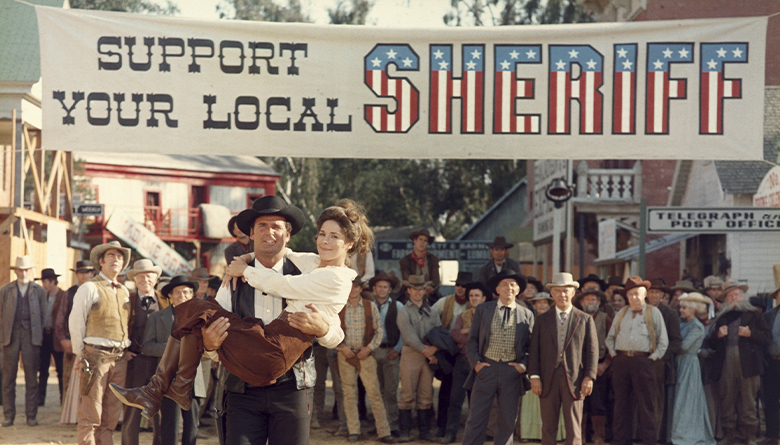 In 1956, he met Lois Clark at a party – and married her 14 days later. Garner said he was “just nuts about her” and he adopted her 7-year-old daughter, Kim. The following year, their younger daughter, Gigi, was born.

Garner got his big break in 1957, when he landed the starring role in Maverick. In the years that followed, he starred in The Thrill of It All, Move Over Darling, and The Great Escape. James Garner became a household name and the studios hoped he’d be the next Clark Gable.

Unfortunately, the mid-60s found Jim’s film career stalling. Luckily, Garner enjoyed success again as the sixties turned into the seventies with these Westerns: Duel at Diablo, Hour of the Gun, Support Your Local Sheriff and Support Your Local Gunfighter.

However, the role that James Garner was born to play was just around the corner. Jim Rockford was a private eye with a sense of humor, a desire to get paid, and a goal to avoid trouble (although that rarely happened). The Rockford Files ran from 1974-1980 and cemented Garner’s place in Hollywood history, becoming one of the most popular private detective TV shows of all time.

After the series ended, Garner went on to star in many more films and TV shows, including Murphy’s Romance with co-star Sally Field. It gave Garner his first and only Oscar nomination for Best Actor in a Leading Role. 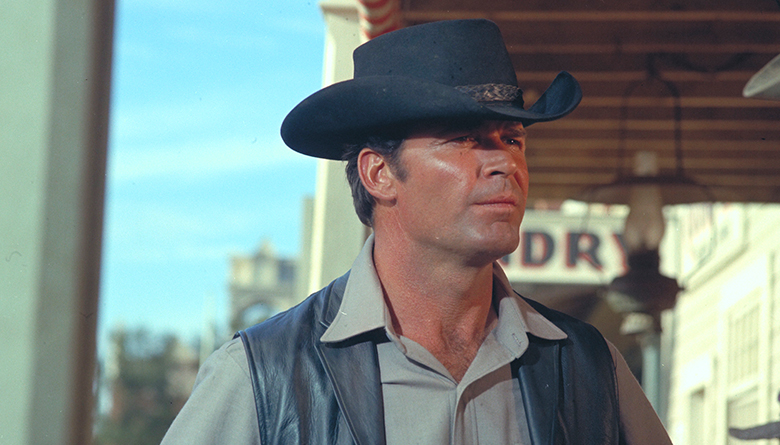 The 1990s and early 2000s featured James Garner starring in such popular movies as Barbarians at the Gate, Space Cowboys, and The Notebook. After actor John Ritter passed away suddenly in 2002, Garner was cast as Grandpa Jim Egan in Ritter’s TV show, 8 Simple Rules. Jim played that part and mentored the young cast until the show ended in 2005.

Sadly, time and health issues began to take their toll on James Garner, and he retired from acting in 2010. He passed away on July 19, 2014, just one month shy of his 58th wedding anniversary.

James Garner may be gone, but he will be remembered by his fans for being funny, smart, honest, and true. He lived the life of a Hollywood icon…but never lost his Oklahoma roots, boy next door humility, or country charm.