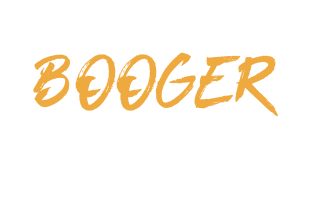 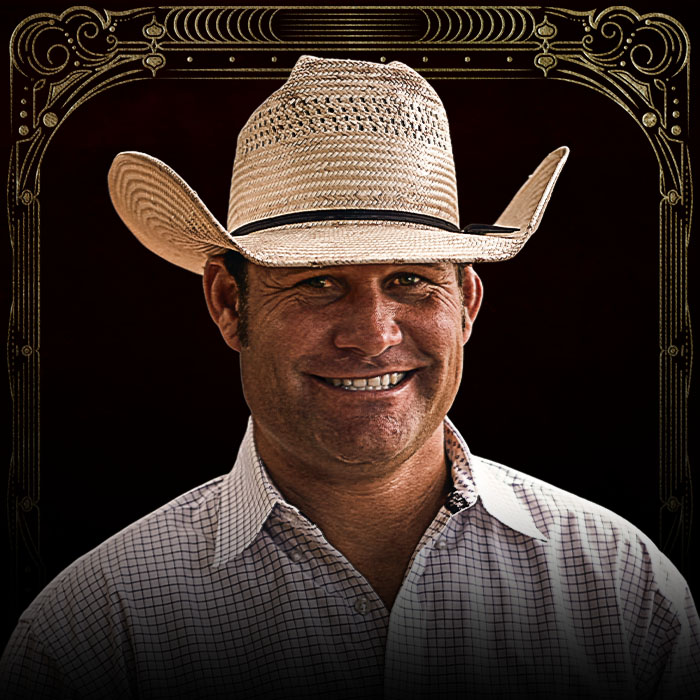 Part of the INSP family, Booger Brown won over audiences across America on the reality show, The Cowboy Way: Alabama. A fifth-generation cowboy, Booger’s great-great-grandfather arrived in South Florida from England, and so began the Brown’s legacy. Booger, his wife Jaclyn, and son Matthew live in Samson, Alabama on a cattle ranch. In addition to tending to his herd, Booger is an acclaimed horse and dog trainer.  In 2019, he competed in Road to the Horse for the first time.