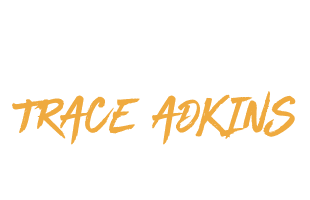 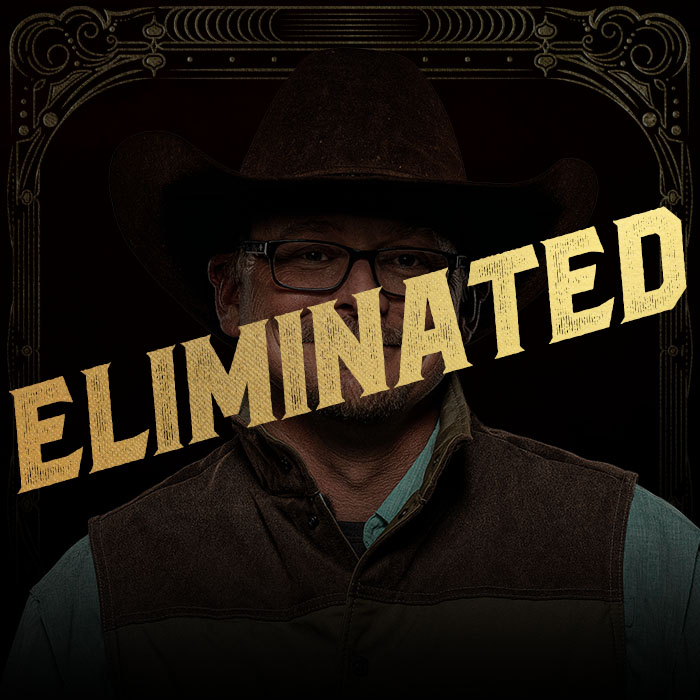 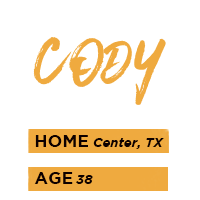 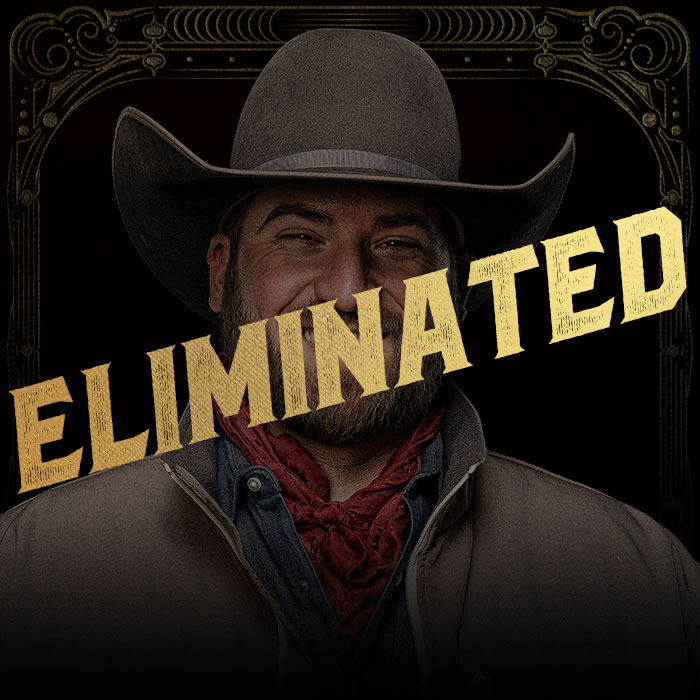 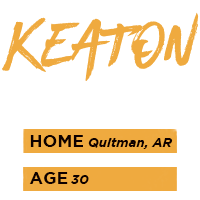 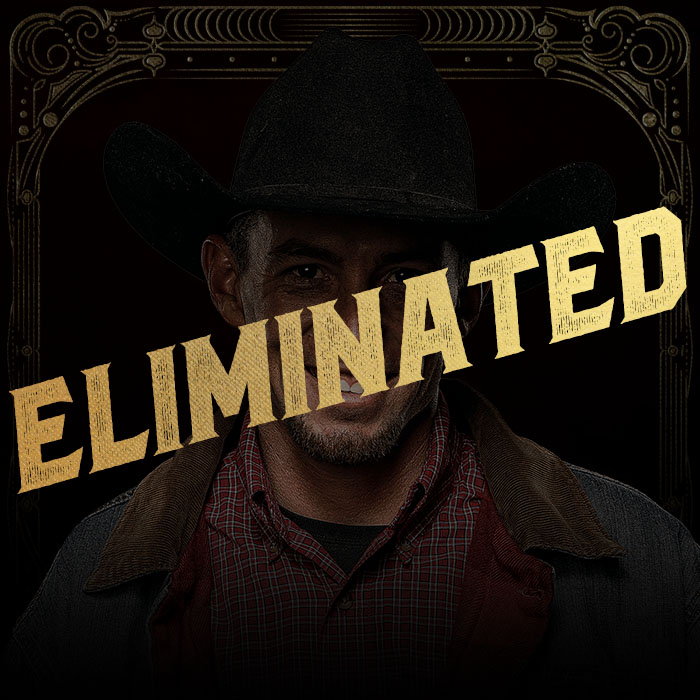 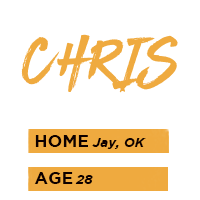 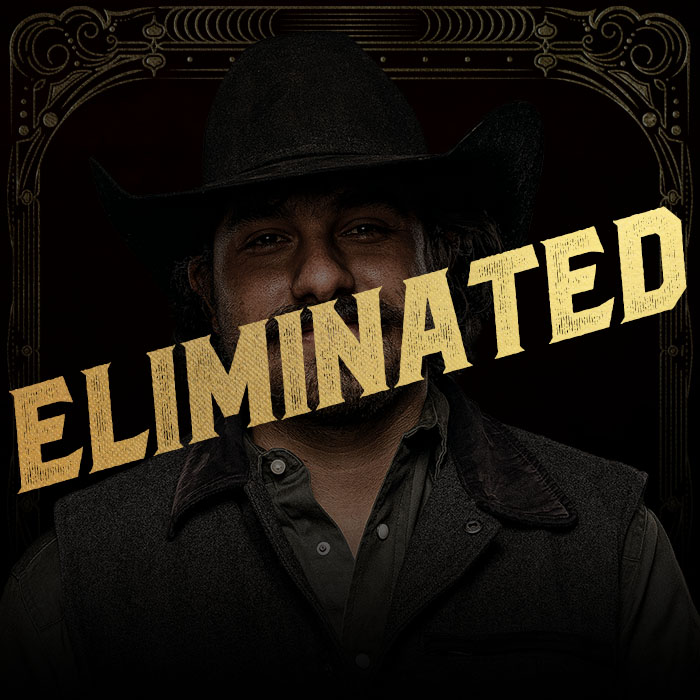 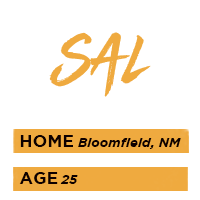 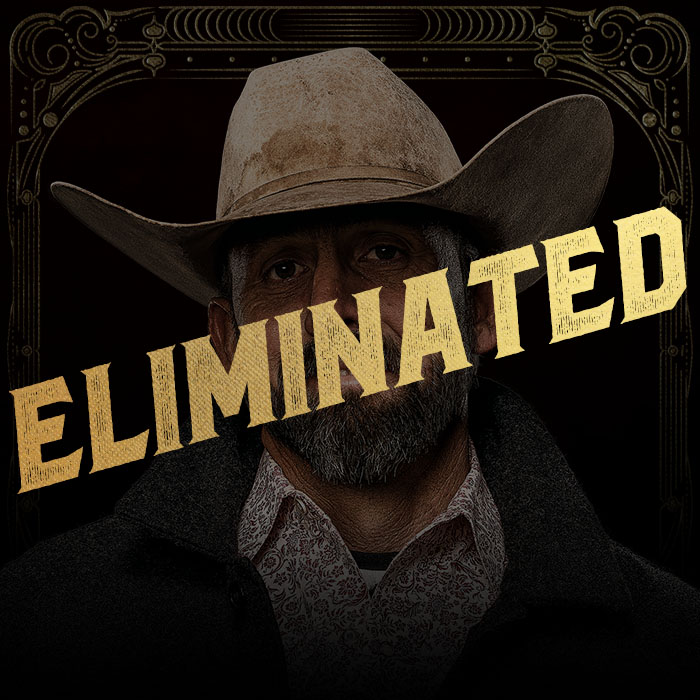 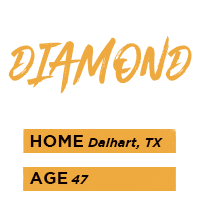 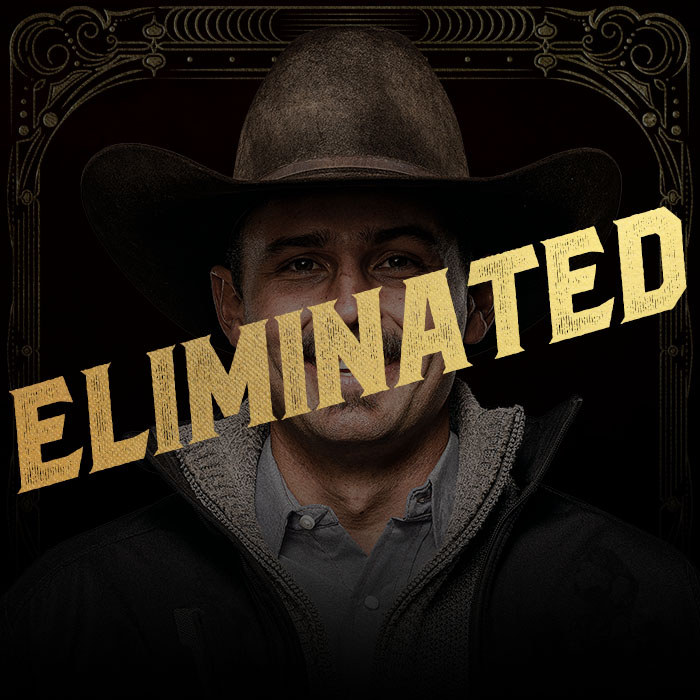 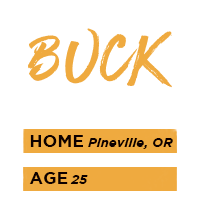 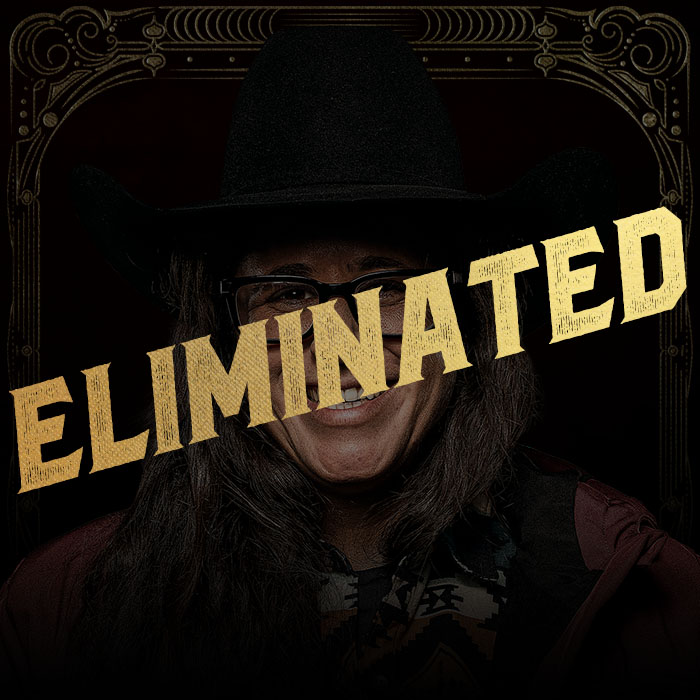 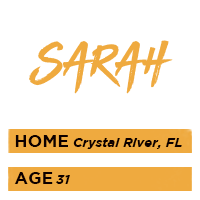 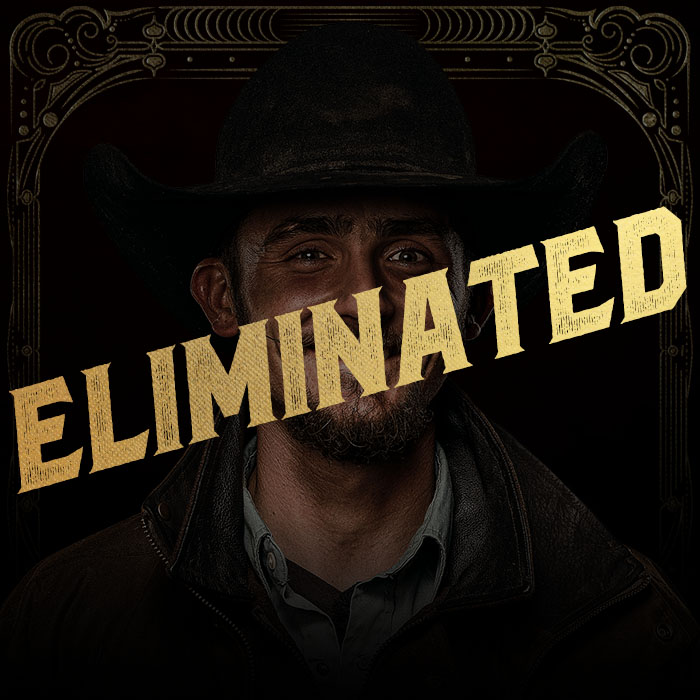 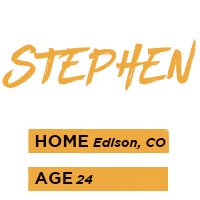 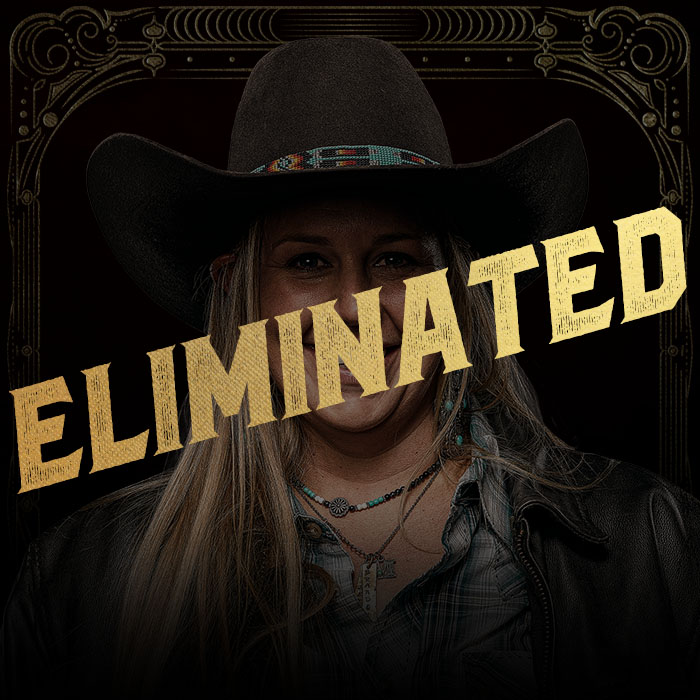 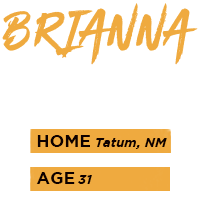 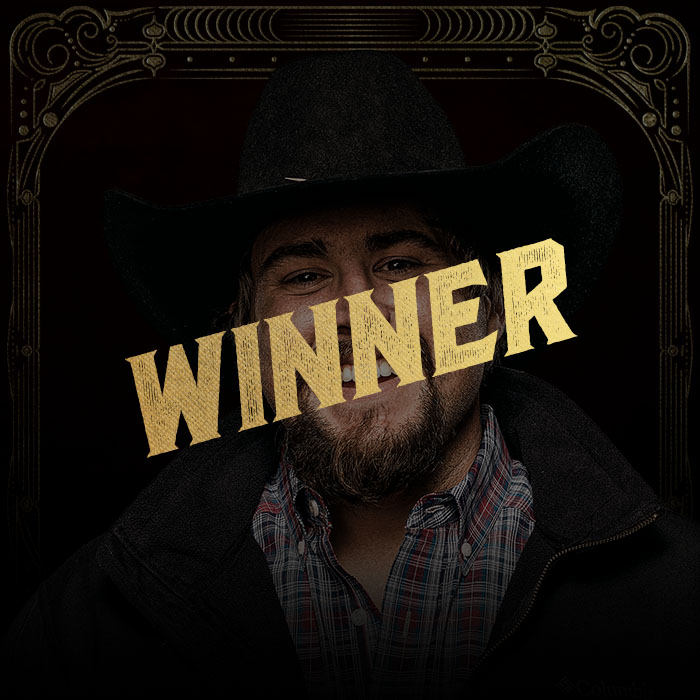 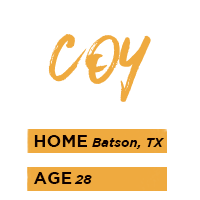 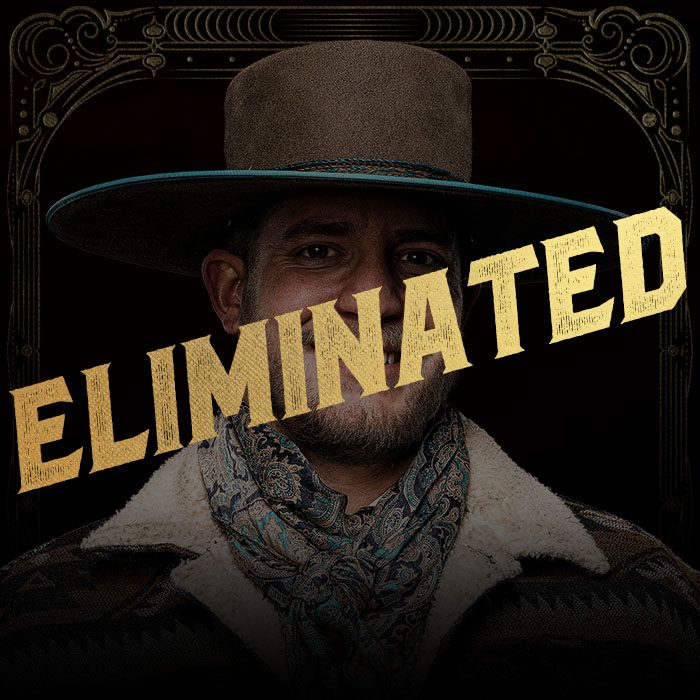 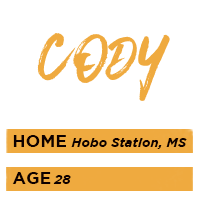 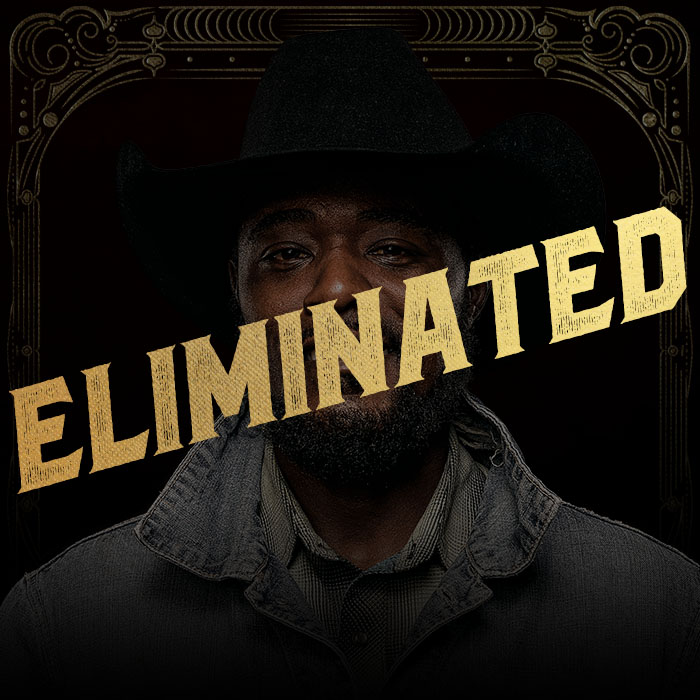 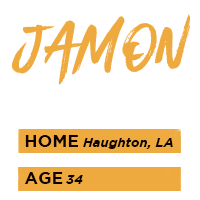 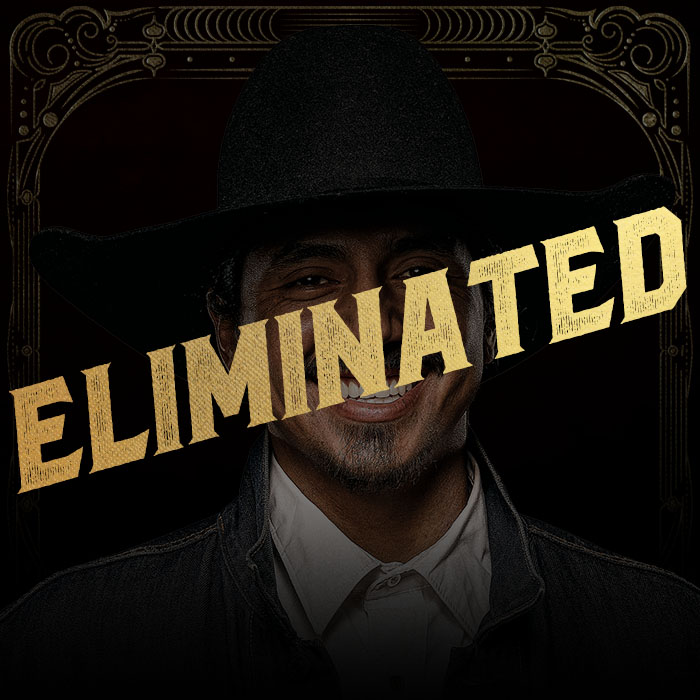 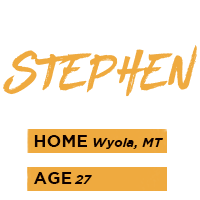 Trace Adkins returns for the third installment of the toughest competition series on TV. Fourteen cowboys from across the nation compete in the harsh Wyoming terrain for their chance to win the prize of a lifetime. One by one, the cowboy who can't stack up to the competition hits the trail until there's only one left standing. Don’t miss the toughest season yet. The first episode of season 3 premieres on Thursday, April 21st at 8PM ET.

Match the Cowboy to the Facts!