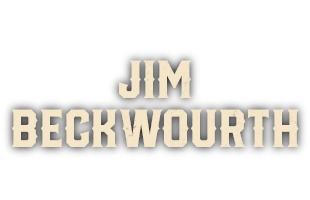 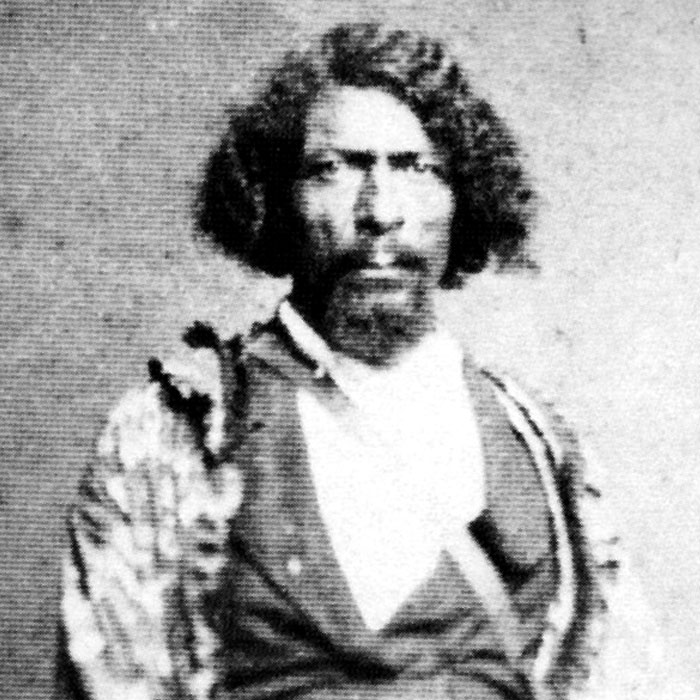 Born in Virginia to a mixed-race slave mother and white aristocrat father, Jim Beckwourth would grow up to make history—from crossing cultural divides to discovering a less perilous path through the Sierra Nevada mountains to California, known as the Beckwourth Pass. Though a slave, young Beckwourth had four years of education, showing aptitude for languages. Later, through an arrangement by his father, he apprenticed as a blacksmith, but after attaining his freedom, adventure called. One of the few African American mountain men, Beckwourth made a name for himself in the fur trade, trapping and trading in Native American territories. In 1825, he was accepted by leaders of the Crow nation and for nearly ten years, he lived with the band. He married the chief’s daughter (had four wives, in all!), became a respected warrior and eventually, the highest-ranked war chief.

After emerging from the wilderness, Beckwourth wore many hats, among them: Rancher, store owner, hotel proprietor, gambler, scout, soldier, founder of the town that would become Pueblo, Colorado, and author of his autobiography.

In the mid-1860s, Beckwourth served as a U.S. Army scout in Crow country. In October 1866, he experienced nosebleeds and debilitating headaches. His condition worsening, he traveled to the lodge of Crow Chief Iron Bull. He spent his final days among the people he’d grown to love.

Jim Beckwourth died on October 29, 1866, and in Crow custom, his body was elevated on a platform and left to nature.