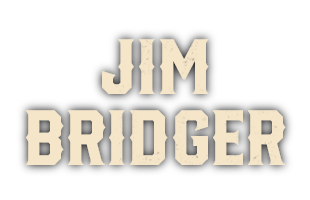 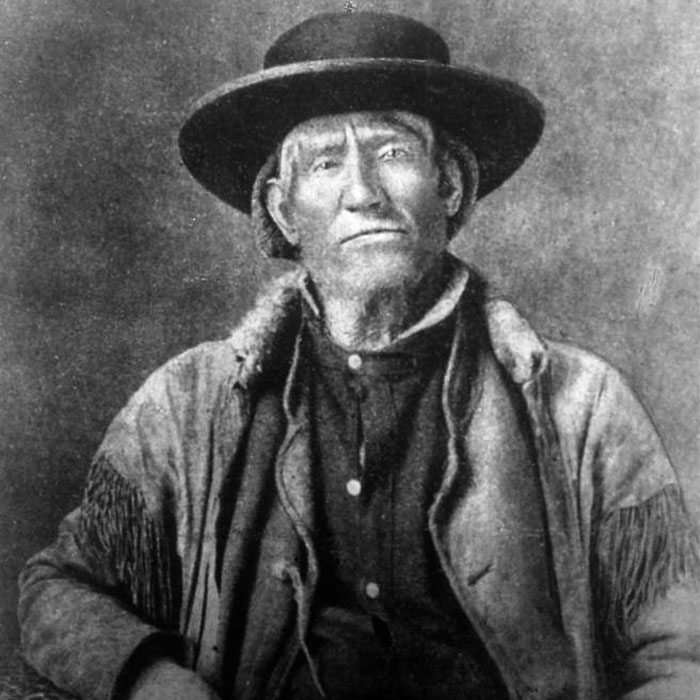 In 1804, the same year Lewis and Clark ventured into the uncharted West, Jim Bridger, a second-generation Western explorer who would explore the same terrain, began his life in Virginia.

As a young boy, Jim’s family moved to St. Louis, Missouri, on the cusp of the mysterious West, where he apprenticed as a blacksmith. It wasn’t long until he became enamored with the landscape, the promise it held, and the adventures that awaited.

1822 marked the beginning of his career in the West when he joined William Ashley’s trapping expedition alongside other new explorers who would become some of the greatest to set foot in the West, including Jim Beckworth and Tom Fitzpatrick.

What set Jim Bridger apart from the rest was his natural ability to map out the land in his mind. His accuracy was astounding, and army officers even used his sketches, mapping the untouched land, to navigate the land.

His four-decade career in the West led to life-changing accomplishments and discoveries. In 1824, Bridger explored the Great Salt Lake. Six years later, he became a partner of the Rocky Mountain Fur Company and, in 1943, he founded Fort Bridger Trading Post. He was also responsible for navigating the brave who ventured West to safety. As an alternative to the Bozeman Trail that passed through the Bighorn Basin to the Montana goldfields, Bridger explored what would come to be known as “Bridger’s Trail,” a new route that was shorter and safer. Starting in 1849, he served as a guide for various expedition companies and even the United States Army.

By 1868, Bridger was finally ready to leave his adventures of the West behind him and retire, retreating to the Missouri farm he shared with his family. Unfortunately, all his travels over the years had taken their toll on his body. By 1875, he lost his eyesight and suffered from several ailments, including rheumatism that led to his death on July 17, 1881, at the age of 77.