James Arness is back as Marshal Matt Dillon in this epic Gunsmoke adventure. When a lying witness puts the retired lawman on the Most Wanted List, Dillon is forced to go on the run to find the murderer himself…if he’s not captured or killed first!

Stars James Arness, James Brolin, and Ali MacGraw. James Arness returns as Marshal Matt Dillon in this thrilling Gunsmoke movie. Fans of the long-running series will be delighted to find that, as always, Marshal Dillon delivers all of the brains, brawn, action and adventure of the original TV show.

Retired Marshal Matt Dillon is at his daughter’s wedding celebration when the unthinkable happens: he is charged with murder! Rather than go to jail for a crime he didn’t commit, he flees the scene with the newlyweds as they set out to clear his name and find the real perpetrator.

Thankfully, his daughter inherited her father’s superior investigative talents. Working on evidence she’s uncovered, Dillon soon learns who’s to thank for his current woes: a gang of three murderers, a lying witness, and a look-alike who is actually guilty. So, they are even more determined than ever to find the guilty parties and bring them to justice. 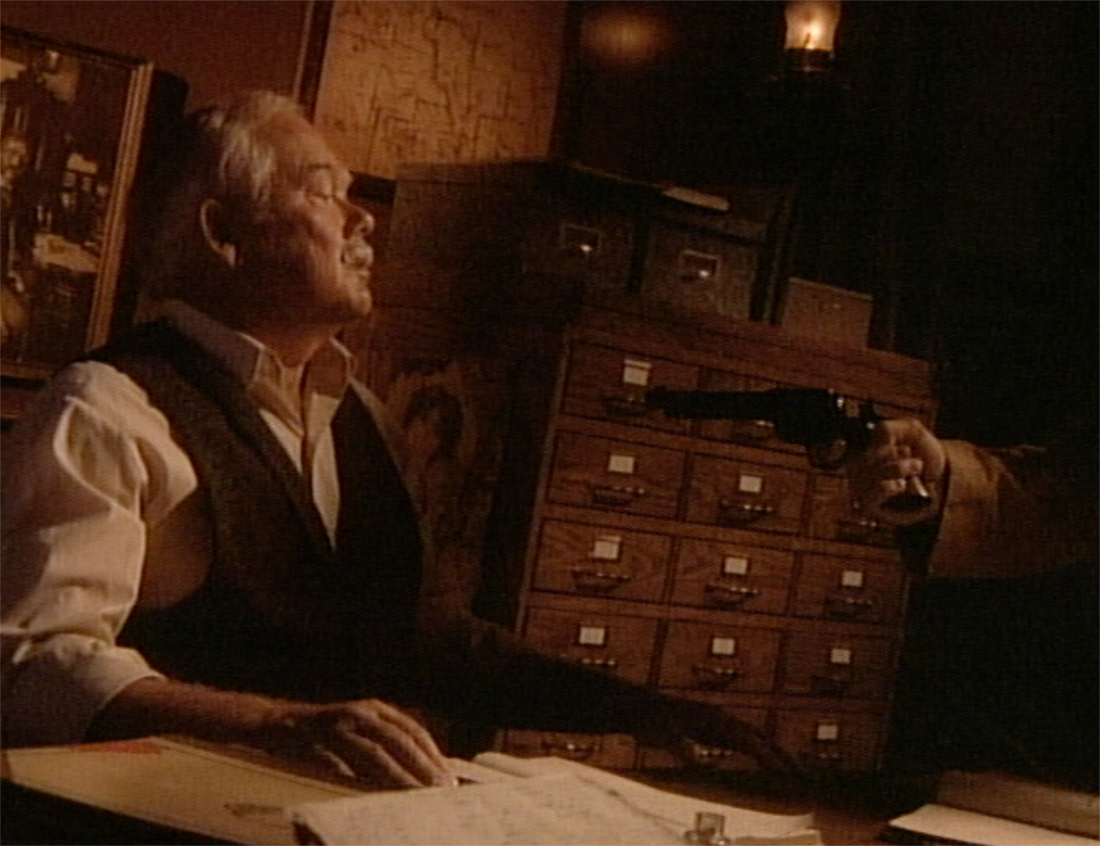 As if Dillon doesn’t have enough to worry about, there’s a price on his head for his capture…dead or alive. The murdered man was a mine owner, and now there’s a bounty-hunting posse hot on Dillon’s heels! The posse believes that Dillon is the murderous trio’s boss and now they won’t stop until they’ve captured—or killed—him.

If he’s going to succeed, Dillon knows that he’s going to need all the help that he can get. Luckily, help arrives from the most unlikely sources: a frontiersman/preacher that Dillon rescues on the trail, and a reformed prostitute and proprietress of a trading post on Ute land.

No matter what may come, Matt Dillon knows two things: he’ll travel to the ends of the earth to clear his name, and he’s not going to prison without a fight. Which is a good thing—because the fight is coming for him!

Thank You for Your Service At INSP, we honor all those who served our nation. Today, we pay tribute to these veterans whose names INSP... READ MORE