Over the course of nine seasons, Chester Goode became a vital player in Dodge City. That’s why it was such a shock when Matt Dillon’s trusty sidekick made his departure from the series at the height of its popularity—but do you know why Chester really left Dodge City?

In the early days of Gunsmoke, Chester Goode won over audiences everywhere with his kind nature, sweet serenades, love of coffee, and comic relief. As one of the most adored characters on the show, the actor who brought him to life, Dennis Weaver, even won a Supporting Actor Emmy for the role. 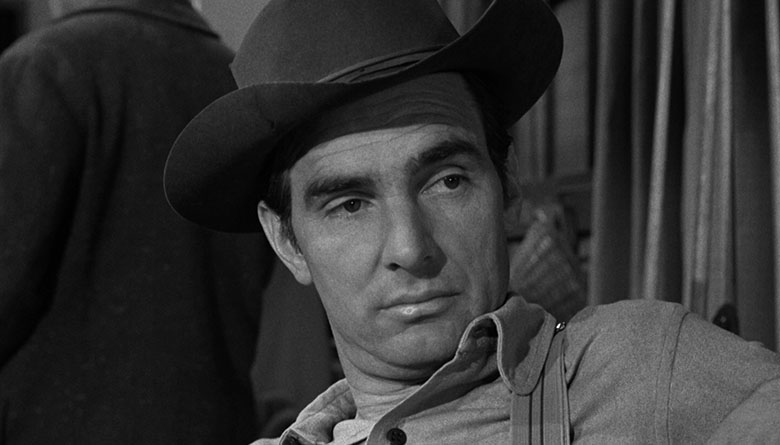 That’s why when Chester left the series in its ninth season to hunt down a killer, it came as such a surprise to the Gunsmoke family. So why did the lovable character step away from one of the most successful series in television history?

THE CREATION OF CHESTER

When Dennis Weaver landed the role of Chester Goode, it was apparent that he was leading man material. To create a more fitting character, Dennis Weaver began portraying Chester Goode with a limp and speaking in a Midwestern twang—a decision that would ultimately help steer his decision to leave the series.

Leaving a series as popular as Gunsmoke was not an easy decision, but for Dennis Weaver, he knew his time as Chester Goode had run its course. And although there was no big dramatic exit or gossip-worthy story as to why he decided to exit the show, there are, instead, many little reasons that led to his resignation.

THE END OF AN ERA

A very talented actor, Dennis Weaver had an extraordinary range when it came to his craft. Although he put his all into the role of Chester Goode, he knew he was capable of so much more. While on Gunsmoke, he worked with the producers on a schedule that would leave room open for him to work on other projects, but as time passed, this wasn’t enough for the ambitious star. 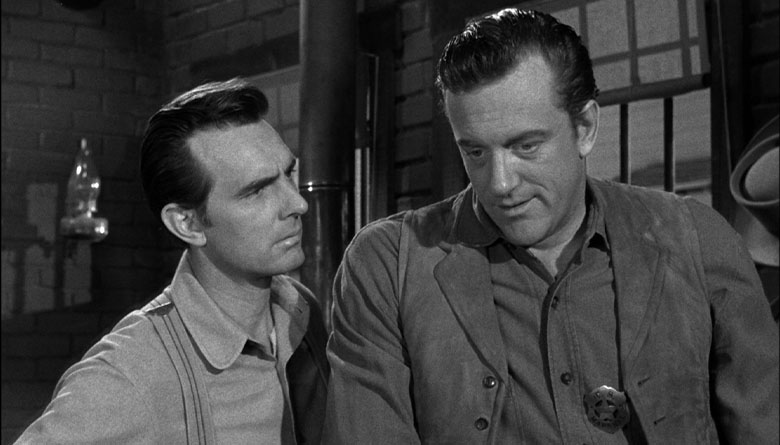 Dennis Weaver never anticipated that the series would be as successful and long running as it was— and as he neared the end of his time on Gunsmoke, he was entirely out of creative directions in which to take his character, and he began to feel the physical repercussions of walking with a limp for so long. But the biggest reason Dennis Weaver said farewell to his most famous role was due to his fear of being typecast and potentially losing out on career-changing opportunities as a result. While his decision was risky, it ended up paying off for the actor.

Dennis Weaver went on to star in the short-lived and unsuccessful series Kentucky Jones directly after his time on Gunsmoke. But things soon turned around for the actor. After a few years of steady work in minor roles, he finally reached leading man status, starring as Sam McCloud in the hit crime series McCloud for seven seasons— and cementing himself as a Hollywood icon.