The Bold and the Brave—Women of the West Movie Weekend

Wild West women ahead of their time! Tough, feisty women who are a match for any man who dares challenge—or court—them. Women of the West Movie Weekend starts Sat, Jan 2 | 6PM ET.

Women Ahead of Their Time!

From brave Miss Kitty in Gunsmoke: Return to Dodge, to confident Martha Price in The Rare Breed, to passionate Lily Bishop in California, these feisty women of the Old West, are tough, independent, and a match for any man who dares challenge—or court—them. The same determination and self-assurance can be said of the actresses who played them—all women ahead of their time. 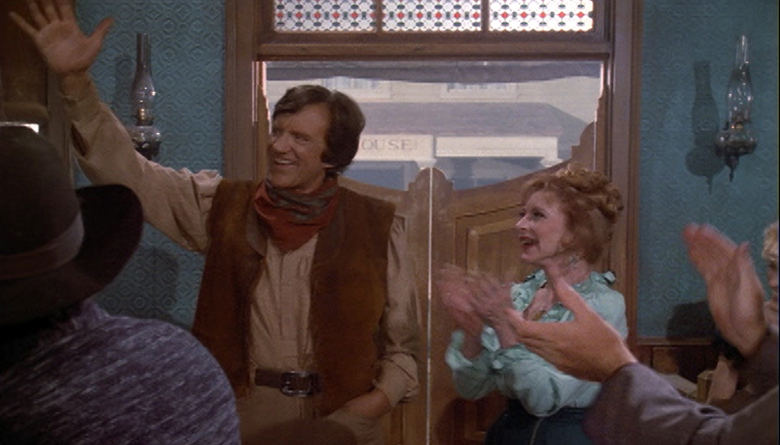 Now retired and injured, U.S. Marshal, Matt Dillon allows Miss Kitty to nurse him back to health in Dodge City. But danger lurks, as an old enemy, is out for vengeance, and his target is Dillon. 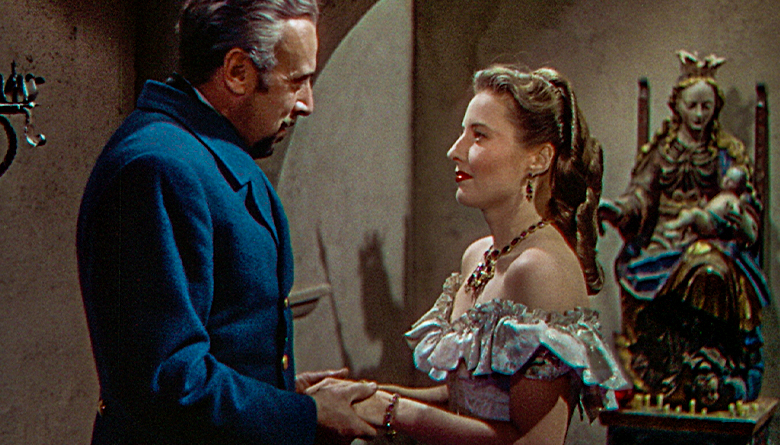 Set against the backdrop of California becoming a state, a feisty woman matches wits with a wicked swindler and the boss of her wagon train during the time of the California Gold Rush.

The Redhead from Wyoming 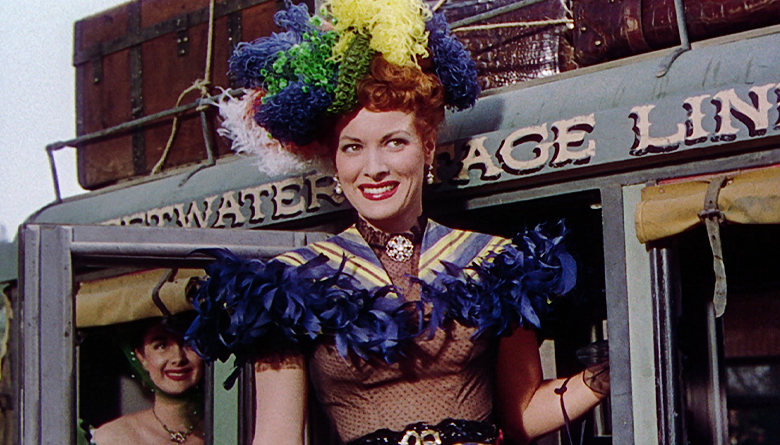 Plucky redhead, Kate Maxwell comes to the Wyoming territory to run a casino and a cattle-buying business for her sweetheart. But, unless the Sheriff steps in, she may take the fall as a cattle rustler instead. 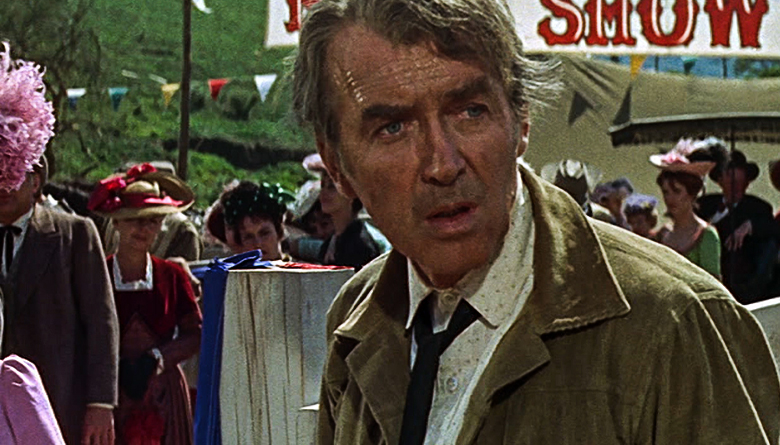 Wrangler Sam Burnett escorts British widow Martha Price, her daughter Hilary and their prize bull to Texas. Now Sam is smitten with Martha and not only does he have to fend off rival suitors, but also rival ranchers who will do anything to keep the travelers from their destination. 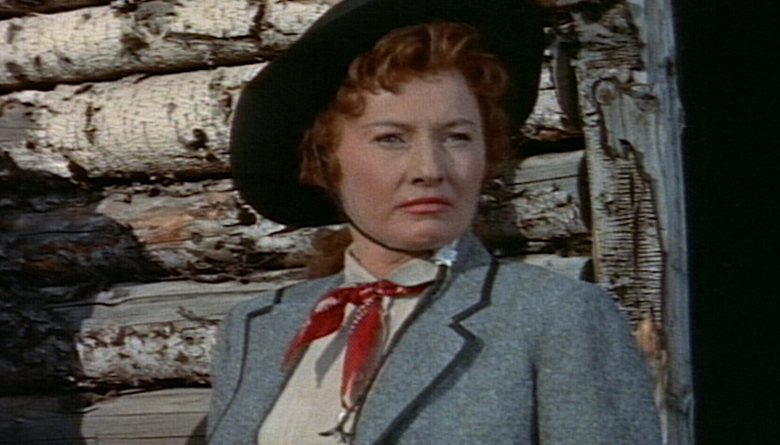 A stranger wanting food and rest approaches a Wyoming rancher and her crew while  driving cattle to town for auction. The rancher fears the man is a member of Butch Cassidy’s Wild Bunch gang, but nevertheless, she allows him to stay. 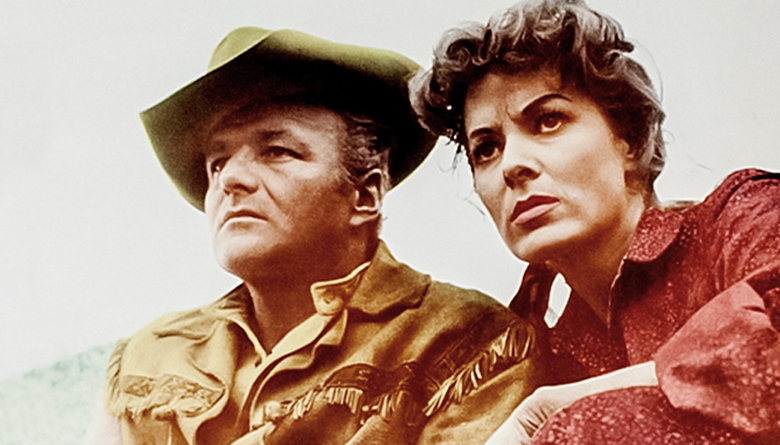 When a Yankee Civil War veteran inadvertently shoots and kills a young boy, he agrees to escort the grieving mother, Kit Tilden, safely through Apache territory to bury him. But his two criminal cronies may have other ideas about this perilous journey. 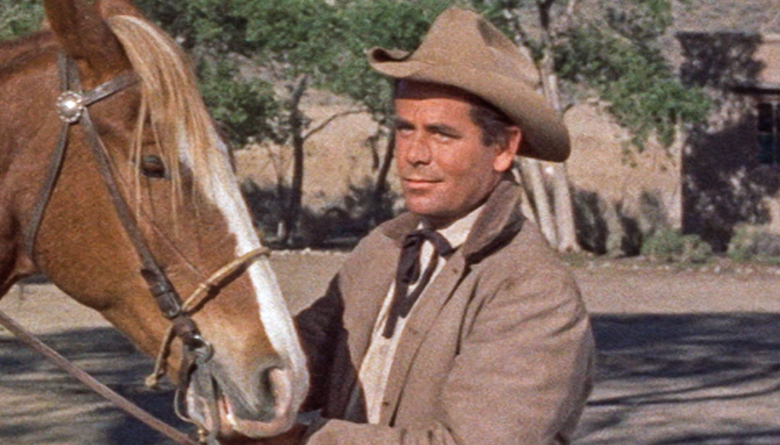 Is it Dazzling Color or Brilliant Black & White? We’re going to color your world—or not! Either way, it’s... READ MORE

A Match Made in the Old West

Who’s Your INSP Crush? Dinner by candlelight…or campfire. A moonlight ride on the prairie…or in the desert. This... READ MORE