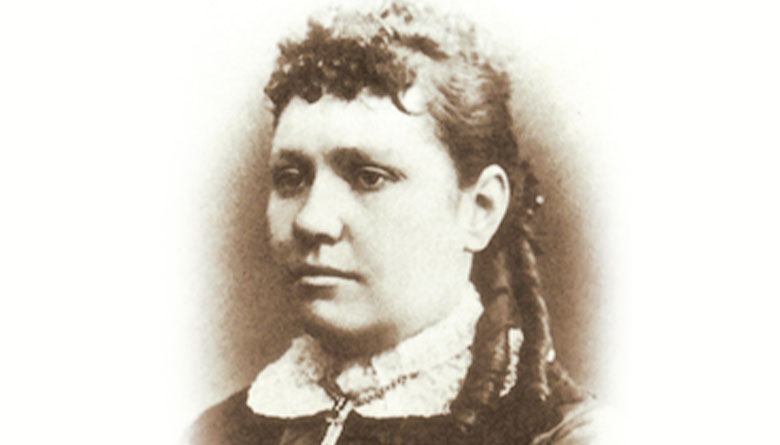 Born in England, Alice Ivers’ refined life changed when, in her late teens, her family moved from Virginia to Colorado. There Alice met her first husband, Frank Duffield, a mining engineer and gambler. She accompanied Frank to the gambling halls and became hooked on the thrill of the game. Soon she was sitting at the tables. When Frank died in an explosion, Alice gambled to make a living, earning the nickname, “Poker Alice”. She won big, by using her sharp skills, and by distracting her male opponents with her beauty, frilly attire—and by smoking cigars. Alice’s second husband died of tuberculosis, leaving her with seven children and a farm to support. She returned to gambling. Later, she married her farm’s caretaker, but once again, was widowed. In her later years, Alice continued to gamble, and took to wearing men’s clothes. She was arrested and fined several times for drunkenness and running a brothel. Poker Alice died on February 27, 1930, at age 79 from complications after gallbladder surgery.