Carrie Nation: Temperance with a Temper 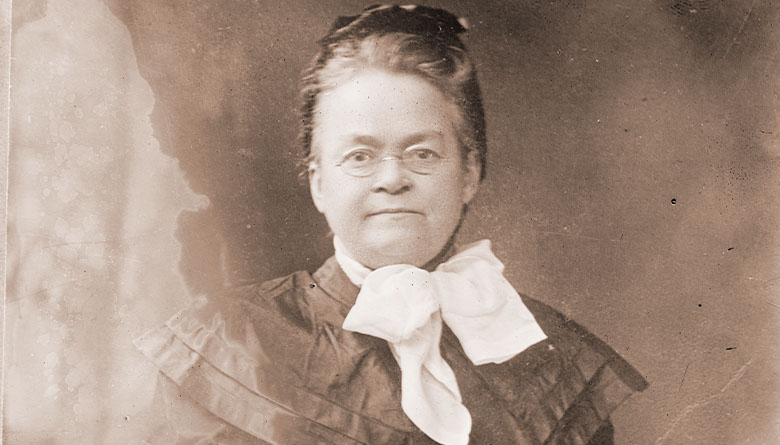 Carrie Nation was born into a troubled family in Kentucky in 1846. Her father struggled financially, and her mother suffered from mental illness. The family moved around a lot, and after the Civil War, settled in Missouri. Carrie met Dr. Charles Gloyd in 1865, and despite her parents’ objections, they married in 1867. Sadly, she found their warnings of his raging alcoholism to be true, and the couple separated a year later. When Charles died of the disease in 1869, Carrie became a fervent temperance activist, but it wasn’t until her second marriage to attorney and minister, David Nation, did she take to the streets. David began preaching in a Kansas church, and Carrie formed a branch of The Women’s Christian Temperance Movement. The ladies staged protests outside of bars, serenading patrons with hymns and berating bartenders. In 1900, Carrie believed God directed her to escalate her efforts, so wielding a hatchet, she began marching into bars and smashing liquor bottles. She was arrested over 30 times for her efforts. Though notorious for her actions, Carrie initiated many charitable acts, including establishing a shelter for wives and children of alcoholics. She died in a sanitarium in 1911.