The Voice. The Stache. Sam, the Man…

With more than 50 years in the entertainment industry, Sam Elliott commands the screen and turns heads wherever he goes—whether walking the red carpet or running errands around town.

1. Deep in the Heart of Texas

Sam Elliott may have been born in California, but his Texas roots grow six generations deep. Both his parents were born in El Paso, and in 1836 one of his ancestors served as a surgeon in the Battle of The Alamo.

Everyone recognizes the cliché of an aspiring actor waiting tables, dreaming of being discovered, and getting their big break. For Elliott, it wasn’t pouring drinks. It was pouring concrete! He worked construction jobs before landing his first role.

3. Cowboy to the Core 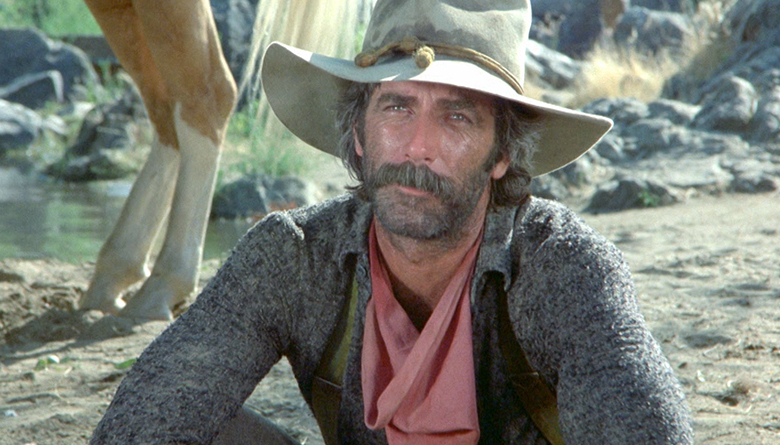 Elliott watched a lot of Westerns when he was a child. Those experiences at the movie theater or at home in front of the television not only sparked his calling to become an actor but, along with his Texas roots, instilled in him the Cowboy Code, a set of values to live by.

Recognize that deep, resonating voice? “Only YOU can prevent wildfires.” Yes, that is Smokey Bear, the mascot and “spokesbear” for the U.S. Forest Service’s campaign to educate the public about wildfire prevention. But since 2008, the voice behind the bear is none other than Sam Elliott. He’s also lent his distinctive voice to Ford, Chevy, and Dodge trucks, The U.S. Beef Council, and IBM, among other TV commercials.

Sam Elliott splits his time between his Oregon ranch and his Malibu seaside home in California. He’s been an avid outdoorsman since childhood. His father worked for the Fish and Wildlife Service in the Department of the Interior as a predator and rodent control regional supervisor covering all the western states. “We did a lot of camping and a lot of fishing back in the day,” Elliott said in a 2013 interview with Cowboys & Indians magazine. 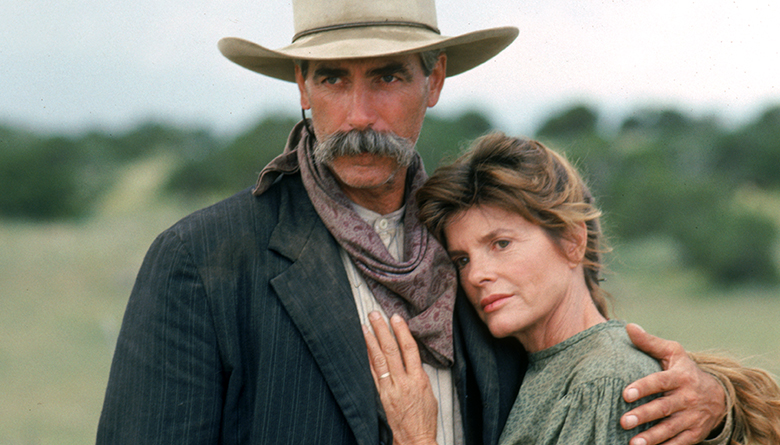 Though Sam Elliott had a bit part in Butch Cassidy and the Sundance Kid, starring Katharine Ross, in 1969, their paths didn’t cross again until 1978 when they co-starred in the horror film, The Legacy, and began dating at that time. The couple married in 1984. It was Ross’ fifth marriage, and Elliott’s first. They have one daughter, musician Cleo Rose Elliott, born in 1984. Read more about Sam and Katharine in Sam Elliott and Katharine Ross: Committed to Each Other—On Screen and Off.

They co-starred in The Shadow Riders and The Sacketts, but Sam Elliott and Tom Selleck share another prestigious credit. They were both inducted into the International Mustache Hall of Fame.

8. The Man Who Said “No” to John Dutton—and Lived

Fans of Taylor Sheridan’s Yellowstone know most people who cross rancher, John Dutton (Kevin Costner) don’t live to tell the tale. Of course, that’s fiction. The consequences for Sam Elliott were way less dire when he turned down Sheridan for a role in the popular modern-day Western. Instead, passing on Yellowstone led to a major role in Sheridan’s 1883, where Elliott plays downtrodden trail guide, Shea Brennan who must get the Dutton family from Texas to Montana against all odds.

This fan-favorite Hollywood couple makes sparks fly on screen, too! Sam Elliott and Katharine Ross appear in several movies together including Butch Cassidy and the Sundance Kid (Sam did not have any scenes with Katharine), The Legacy (where they officially met), Conagher, The Shadow Riders, The Hero, and others. 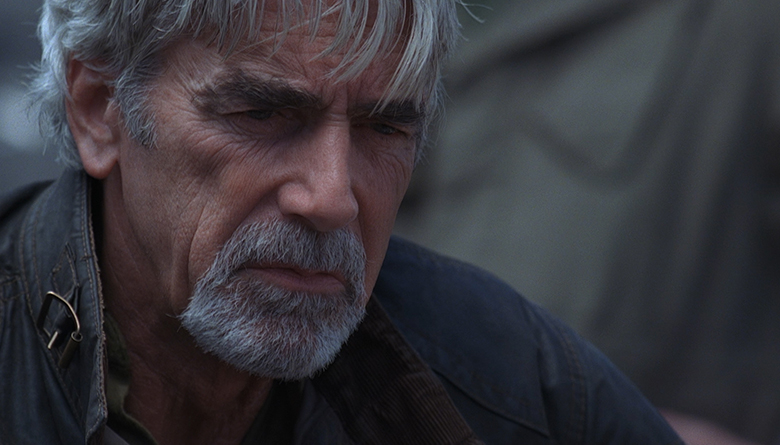 Yes, Sam Elliott has been nominated for Oscar, Emmy, and Golden Globe awards—all great honors. But what impresses Western fans? In 1990, Elliott won a Golden Boot Award, paying tribute to entertainment industry professionals who made significant contributions to the Western genre. The award was that much sweeter because his wife, Katharine Ross, was honored, as well.