“Real heroes are men who fall and fail and are flawed, but win out in the end because they’ve stayed true to their ideals and beliefs and commitments.” – Kevin Costner

Acclaimed actor, producer, and director, Kevin Costner, has cemented himself as Hollywood royalty throughout his career. But even with all the success and fame he’s achieved, Costner has remained down-to-earth and is genuinely a good guy. He let his strong moral ground guide the decisions he made in his career. Only accepting roles that encompassed strong character, a sense of justice, and touched on authentic emotion, he created a vast filmography that stands the test of time.

EARLY DAYS
A California native, Costner was born in 1955 and was the third son of Sharon Rae and William Costner, although sadly, their middle son died at birth. During his childhood, the family moved around to different cities in the Golden State as his father’s career grew. 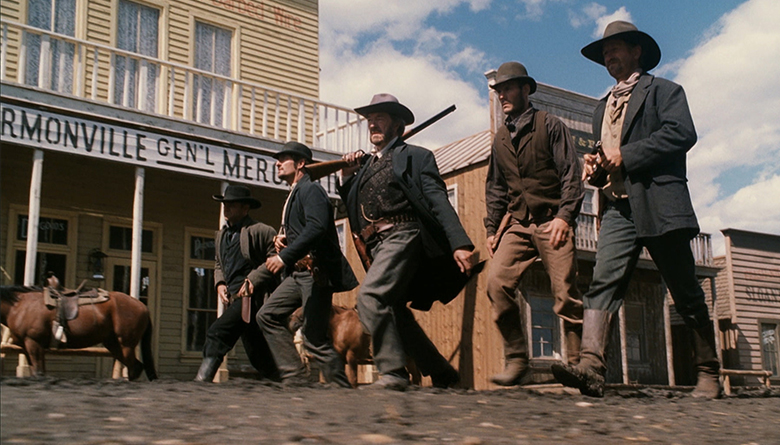 To adjust to always being the new kid, Costner turned to sports to acclimate to his new environment. After graduating high school, he went on to earn a finance degree at California State University, Fullerton. There, Costner discovered his passion for acting. Upon graduation, he was unsure what career to pursue, but ultimately decided to play it safe and accepted a marketing position. But a chance encounter with the legendary Richard Burton, who encouraged him to pursue acting, was just the push Costner needed to quit his job and go after his dream.

PROLIFIC CAREER
An unknown in a land of stars, Costner began appearing in minor roles for movies and commercials. When he landed his biggest role yet as Alex in The Big Chill, he was devastated to find out all his scenes didn’t make it in the film. 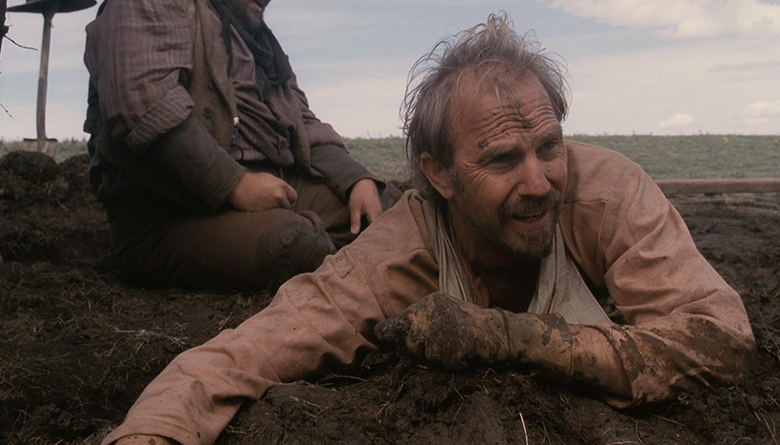 Promising to make it up to him, The Big Chill’s director, Lawrence Kasdan, ensured Costner he’d include him in his next movie. Kasdan kept his word, and his film Silverado launched Costner into the limelight. From there, his career took off, starring in some of the biggest films in the decades to follow, including Field of Dreams, The Bodyguard, and Wyatt Earp. As Costner’s understanding and appreciation for cinema grew, he decided to give directing a go. His directorial debut, Dances With Wolves, achieved commercial and critical success. He went on to direct two more films, The Postman and Open Range.

WESTERN AFFINITY
Costner’s love of Westerns began with How the West Was Won when he was a child, but his love of the genre never subsided. Throughout his filmography, he favors Westerns, historical dramas, and films that illustrate the strength and grit of the American spirit. 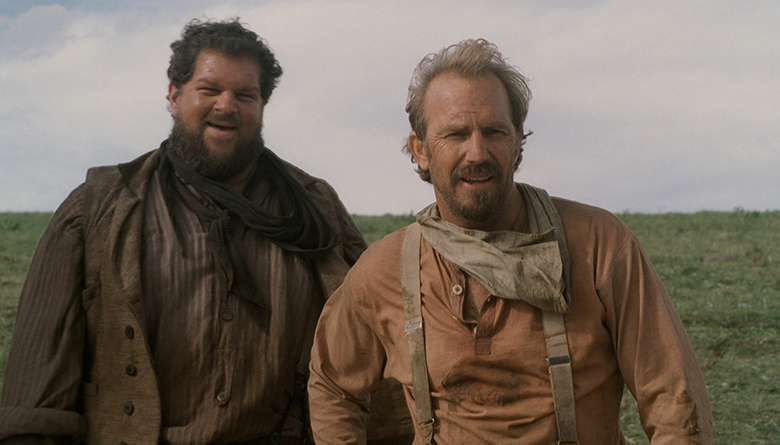 His work in the genre has made him one of the most reputable modern-day Western stars, which landed him the role of John Dutton in the smash-hit Paramount series Yellowstone.

Off the screen, Costner is a musician, businessman, environmentalist, and philanthropist. His newest endeavor, the GPS-based app, HearHere, brings insights on local culture, history, and nature to users passing through. Happily married and a father of seven, he spends his off days living by the cowboy code on his picturesque Colorado ranch.