There was something about Clark Gable that made adoring fans swoon. Known as brutally masculine, even critics called him “a ladies’ man, and a man’s man too.” With starring roles in over 60 films from the 1930s until 1961, Clark Gable’s iconic status earned him the nickname, “The King of Hollywood.”

William Clark Gable was born on February 1, 1901 in Cadiz, Ohio to William Henry Gable and Adeline Hershelman Gable. Clark was a shy, tall boy with big ears, crooked teeth, and a high squeaky voice. He played the piano and loved Shakespeare’s sonnets. Clark also had a knack for fixing mechanical things, and since his father wanted his son to take up masculine pursuits, he encouraged Clark to fix cars.

When Clark was 17, he saw a play and immediately knew what he wanted to do: he would become an actor. When he turned 21, he used a small inheritance to support himself while he began acting on the stage. 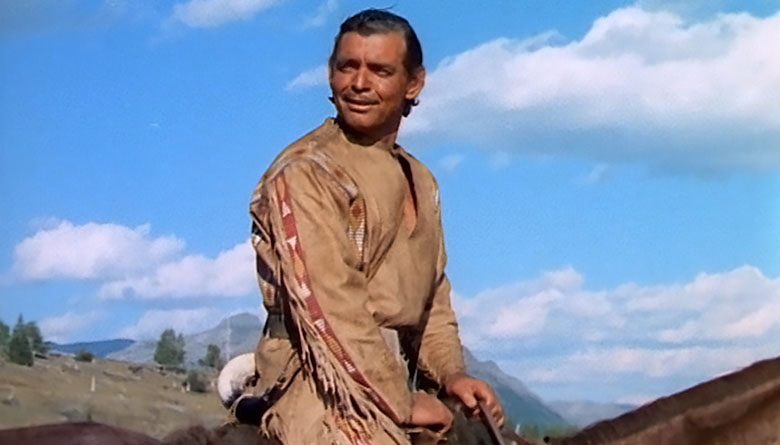 By the time he was 23, he married his acting coach, Joanne Dillon. Their marriage ended in 1930 (when Clark married Ria Langham) but Gable would say later that he “owed her a debt of gratitude” because she used her own money to fix his teeth, style his hair, and get him ready to succeed in Hollywood.

His first break in the “talkies” came in 1931 when he played a villain in a Western called The Painted Desert. But he failed a screen test with Warner Brothers when executive Darryl F. Zanuck said: “His ears are too big and he looks like an ape!” 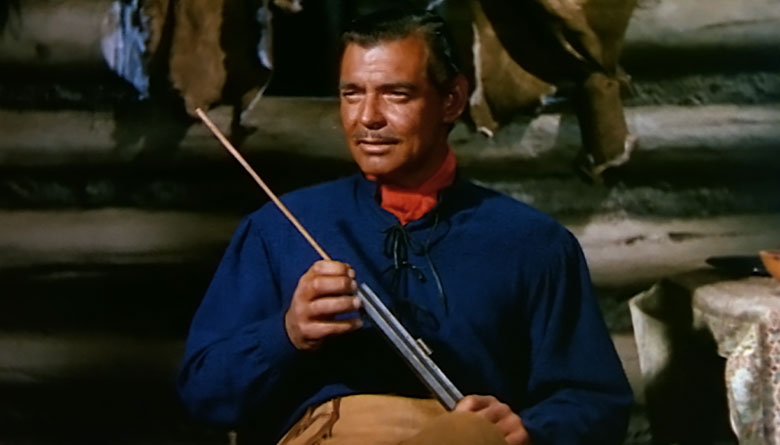 Metro Goldwyn Meyer (MGM) executive Irving Thalberg disagreed – and signed Clark to a contract. He quickly went from supporting roles to romantic leads and appeared in 12 films in his first year! Gable’s leading man status was cemented with the success of It Happened One Night in 1934, followed by Mutiny on the Bounty and Call of The Wild in 1935, and Gone with the Wind in 1939.

His popularity soared as he shared the screen with leading ladies like Carole Lombard (his third wife – considered by many to be the great love of his life), Jean Harlowe, Joan Crawford, Claudette Colbert, Marilyn Monroe, Grace Kelly, Ava Gardner, and Vivienne Leigh.

Following Lombard’s tragic death in a plane crash in 1942, Gable’s zest for life dimmed. Despite his age, Gable joined the Army Air Corps as a motion picture specialist and distinguished himself in combat as a tail gunner – making his fans love him even more.

After his return to Hollywood in 1945, he got married twice (briefly to Sylvia Ashley and finally to Kay Williams) and continued to make movies with some success, including Westerns like Across the Wide Missouri, Lone Star, and The Tall Men. His very last movie was The Misfits with Marilyn Monroe and Montgomery Clift. Gable’s turn as an aging cowboy in a world that is passing him by is considered one of his very best. 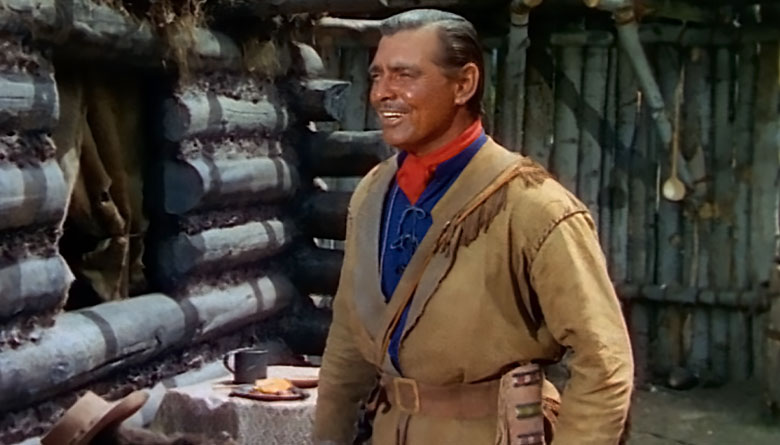 Sadly, Clark Gable died of a heart attack shortly after filming ended on The Misfits. When news of his death broke on November 16, 1960, newspapers around the country proclaimed: “The King is Dead.”

While Clark Gable is no longer with us, “the King” lives on through the dramas, epics, comedies, romances, war movies and Westerns he starred in…and his fans still adore him.