“I love the challenge of show business. It keeps me on my toes.” – Henry Darrow

On Sunday, March 14, 2021, the world lost another great light, Henry Darrow.  The Puerto Rican actor, most known for his work on The High Chaparral,  passed away from natural causes at the age of eighty-seven. Darrow was at his home in Wilmington, NC, and surrounded by family in his final moments.  We here at INSP mourn the loss of such an inspiring star. 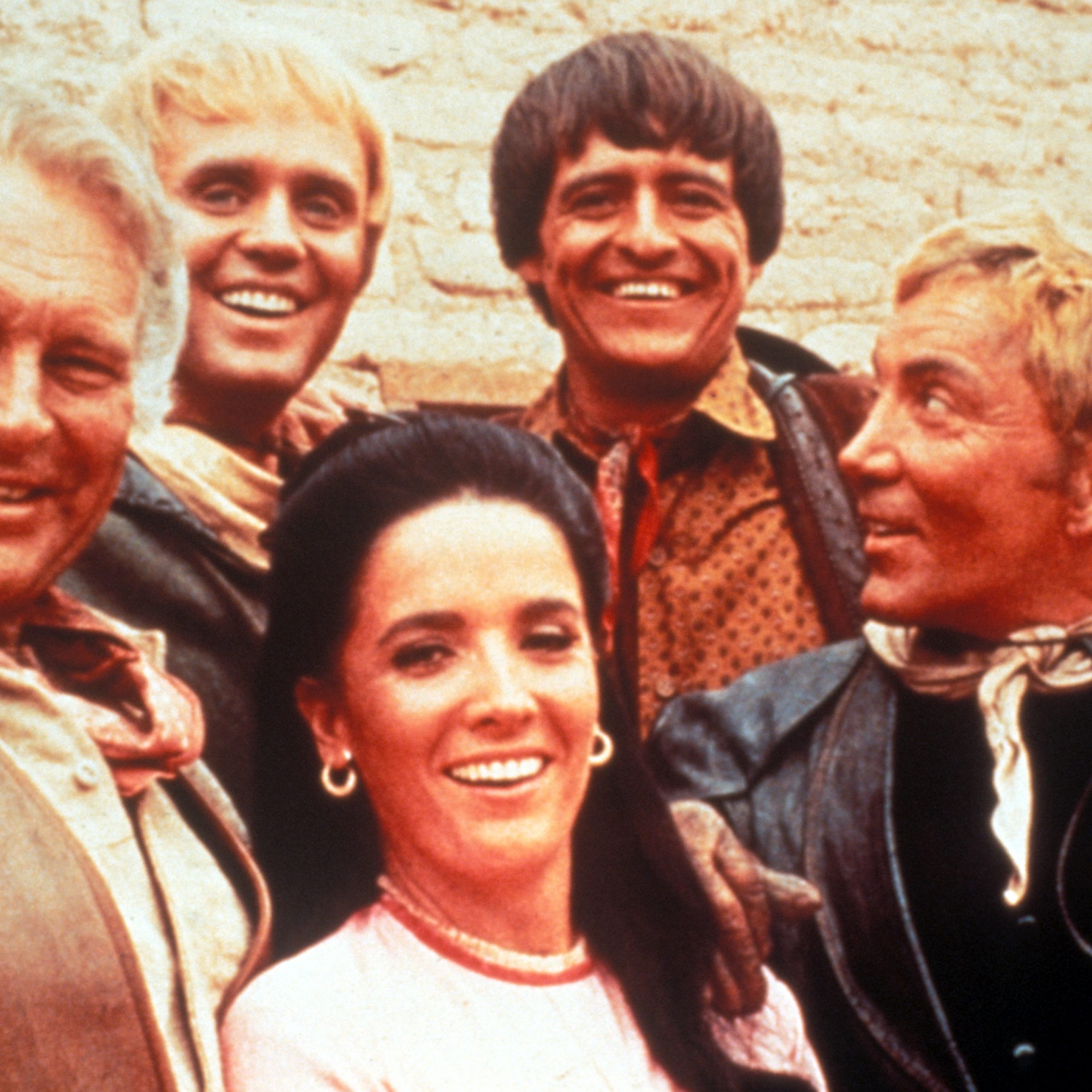 Henry Darrow’s role as Manolito Montoya in The High Chaparral kickstarted  his stardom and revolutionized television. The show was the first in history to  hire Hispanic actors for prominent roles, and it wasn’t long until Darrow’s  charm won over audiences everywhere and he became a household name.  With more than one hundred and forty credits on IMDb, Darrow stayed busy throughout his entire career, and he continued acting until his late seventies.

Born Enrique Tomás Delgado Jr. in 1933, Darrow resided in New York City  until he was a teenager, and his Puerto Rican Native parents moved the  family back to the tropical island. After graduating high school, he worked as  an English-language interpreter while studying political science and acting at  the University of Puerto Rico. Eventually, Darrow won a scholarship for acting  school, packed his things, and moved to California to attend the Pasadena  Playhouse and pursue his dreams of becoming a famous actor.

In the late 1950s, Darrow began landing minor roles in movies and television,  but his performance in the play The Wonderful Ice Cream Suit is responsible  for making Hollywood take notice. While attending the play, Bonanza  producer David Dortort was so impressed with his performance that he  decided to cast him in his next endeavor, The High Chaparral.

The success of the show led to new opportunities for the actor. A fan favorite,  the Latin heartthrob, went on to star in series like The New Dick Van Dyck  Show, three different Zorro series, Harry O, and the daytime drama Santa  Barbara, in which he won a Daytime Emmy for his performance. Between his  notable roles, Darrow guest-starred in countless popular series throughout 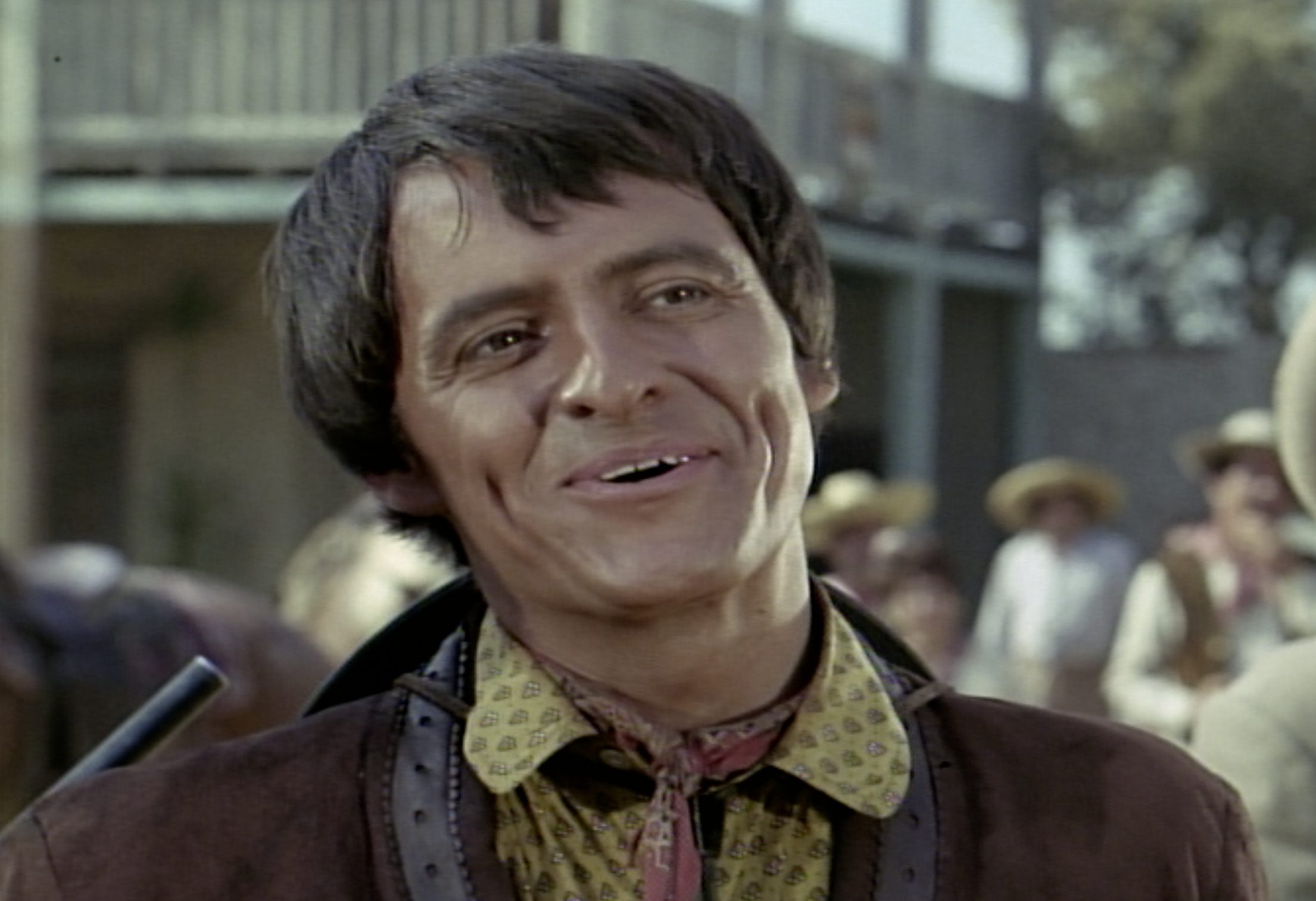 Throughout his career, Darrow experienced a lot of firsts for a Hispanic man  in Hollywood. The High Chaparral made Darrow the first Puerto Rican actor to  star in a major role on a television show, the first Hispanic to win a Daytime  Emmy for Best Supporting Actor and he was the first Hispanic to bring the  legendary character, Zorro, to life. He always believed that if he wanted to  have an acting career as a Latino, good wouldn’t cut it; he had to be great.  This no-quit attitude, combined with his immense talent, earned him respect  from his peers. A trailblazer for the Hispanic community, Darrow opened  doors and created opportunities for the generations to follow.

A Star Lost but Not Forgotten

Off the screen, Darrow was an energetic, bright spirit who was a joy to work  alongside. Passionate, determined, and easygoing, he was a man who was  hard not to like. With his passing, the world might be a bit dimmer, but his  legacy shines bright and will live on forever.