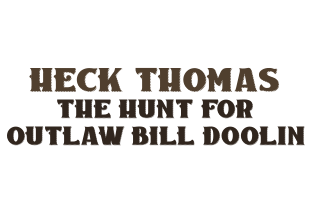 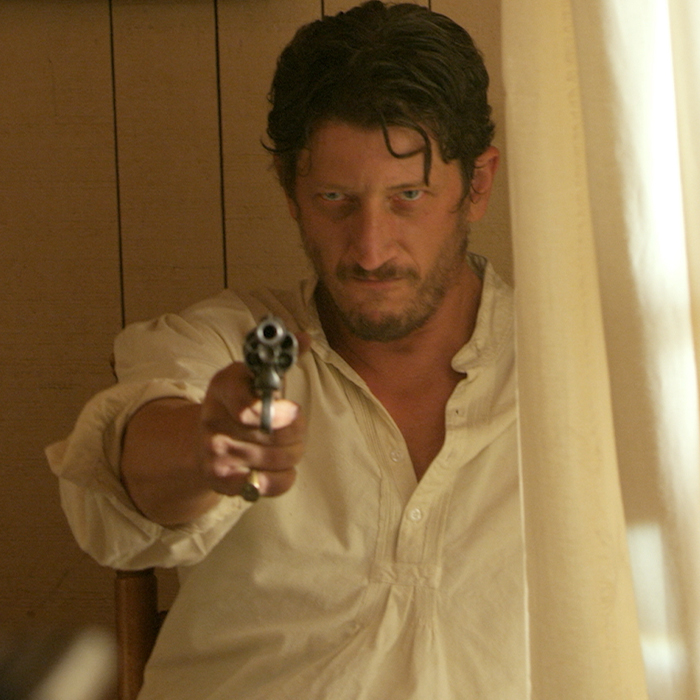 The Hunt for Outlaw Bill Doolin

The story behind legendary lawman Heck Thomas. When infamous outlaw, Bill Doolin, breaks out of jail, the hunt begins to take him down and bring him to justice. The U.S. deputy marshals, known as the “3 Guardsmen,” spring into action in hot pursuit of Doolin. Making up the “3 Guardsman,” U.S. deputy marshals Heck Thomas, Bill Tilghman, and Chris Madsen have a reputation for always bringing in the bad guy—but Doolin is no ordinary outlaw. Arresting the former member of the Dalton Gang and the mastermind behind the Wild Bunch won’t be easy, but Thomas will stop at nothing until Doolin is in custody. When Thomas and the rest of the “3 Guardsmen” track Doolin down, he refuses to surrender, and their only chance to capture the notorious criminal is with an epic gunfight.