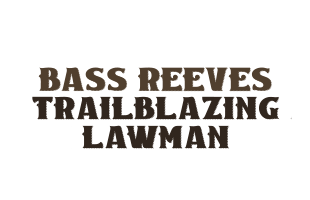 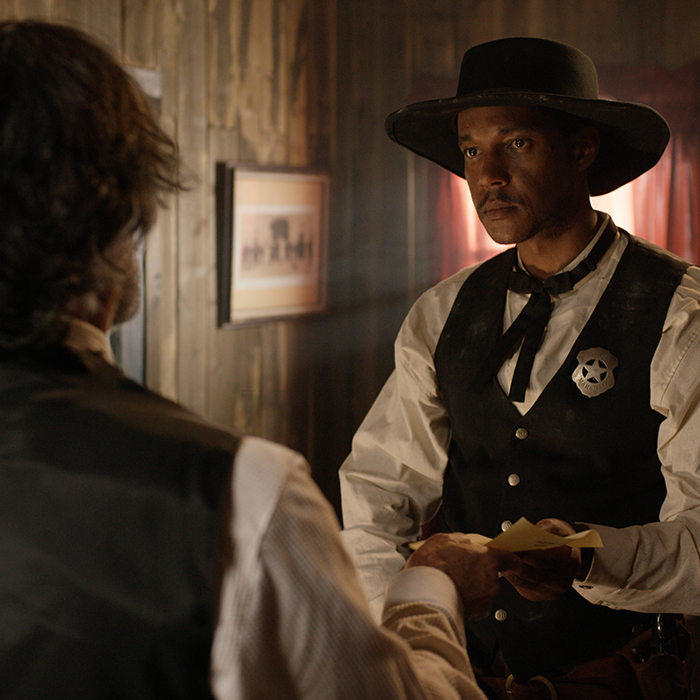 The story of legendary lawman Bass Reeves. After living with, and learning from the indigenous people of the Indian Territory, escaped slave Bass Reeves receives the news that changes the course of his life—that he is now a free man. Heading back home to Arkansas, his expert tracking skills and fluency in native languages lead to his appointment as the first-ever Black deputy U.S. marshal West of the Mississippi. Met with discrimination amongst his peers, Reeves doesn’t let it get in the way of doing his job, stepping up as the only man brave enough to take down a dangerous criminal. When his risky plan proves to be effective, Reeves earns the respect he deserves and goes on to have an extraordinary career protecting and serving the untamed West.